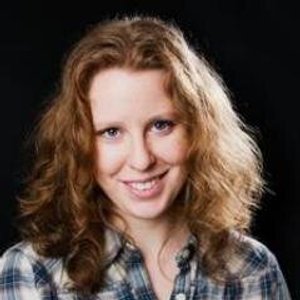 Torill Kornfeldt is a Swedish science journalist, author and speaker focusing on biology and biotechnology. She is the author of two books. The first, The Re-Origin of Species, discusses the reconstruction of extinct animals using gene modifications. However, in this conversation we mostly speak about Torill’s second book, The Unnatural Selection of Us. We talk about the power of CRISPR, why China is winning the tech race, designer babies, longevity, and the obligatory mention of Jurassic Park.   My links:   Substack: https://ideassleepfuriously.substack.com Patreon: https://www.patreon.com/Ideas_Sleep Twitter: https://twitter.com/Ideas_Sleep 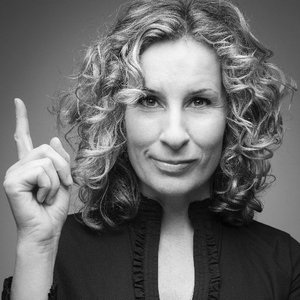 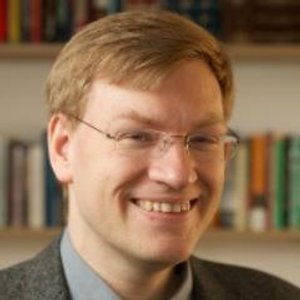 Who can forget the classic 1993 movie Jurassic Park? In that film, scientists extracted dino DNA from mosquitoes trapped in amber fossils and used it to bring back all kinds terrifying creatures--from the mighty T-rex to overgrown velociraptors. Fast forward to 2019 and we’ve yet to create dinosaurs, or any other creatures, by extracting ancient DNA. It turns out DNA molecules degrade pretty quickly, leaving us without the necessary blueprints to reconstruct extinct animals. But that doesn’t mean scientists have given up on de-extinction. There are a number of projects underway to bring back the woolly mammoth, the passenger pigeon, the auroch (an ancestor of modern cows), and, yes, even dinosaurs. And there are other projects trying to resuscitate more recently extinct animals like the Pyrenean Ibex and animals teetering on the edge of extinction such as the Northern White Rhino. These pioneering experiments are the subject of the book “The Re-Origin of Species” by Swedish journalist Torill Kornfeldt. I spoke to Torill about what motivates the scientists behind de-extinction, how cutting edge genetic techniques are being used to mold living species into extinct ones and why many conservationists are critical of the whole enterprise. Help support this podcast: http://sciencentric.com/support Check out our reading room for great science books: http://sciencentric.com/readingLinks:The Re-Origin of Species: a second chance for extinct animals https://www.amazon.com/Re-Origin-Species-second-extinct-animals/dp/194753436X/ref=tmm_pap_swatch_0?_encoding=UTF8&amp;qid=1552596437&amp;sr=8-1-spell--Tell us what you think of this episode:Instagram http://instagram.com/sciencentricFacebook http://facebook.com/sciencentricTwitter http://twitter.com/sciencentricEmail sciencentric@gmail.com