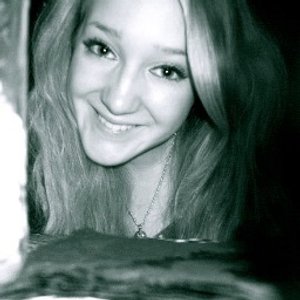 173. Abduction at the Adelaide Oval : Joanne Ratcliffe and Kirste Gordon

On the 25th of August 1973, Joanne Ratcliffe and Kirste Gordon went to a Saturday afternoon football game with their families at Adelaide Oval. In the 3rd quarter, Joanne and Kirste went to the bathroom together. When they didn’t return to their seats 15 minutes later, Joanne’s mother became worried and began to look for the two girls, but it may have already been too late. Despite a number of witness accounts of the abduction, and potential links with similar cases, the disappearance of Joanne and Kirste remains unsolved. 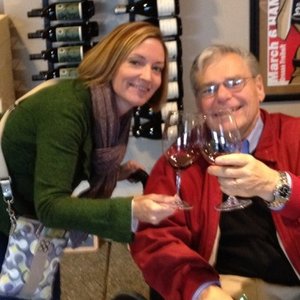 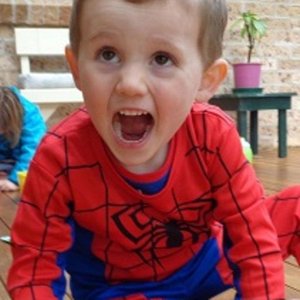 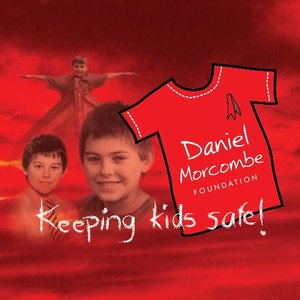 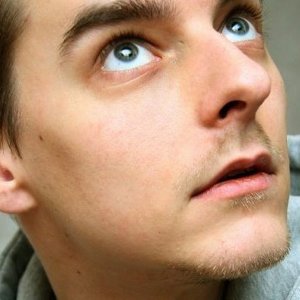 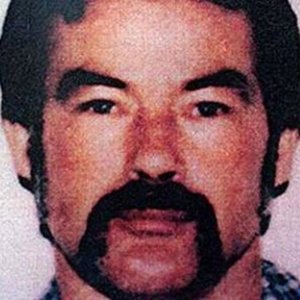 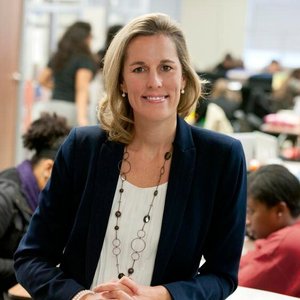 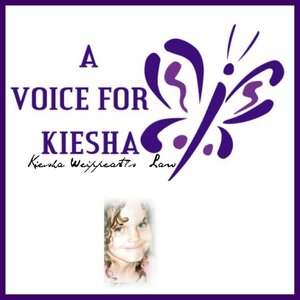 Erin &amp; Soda posed the question of 'if you could go back in time, what would you change?' and were shocked when a woman called to reveal this.Still haunted by what she saw, the woman reveals she was with Joanne Ratcliffe and Kirste Gordon mere seconds before they disappeared at Adelaide Oval 48 years ago in August of 1973.The unsolved disappearance of the two girls is one of South Australia's most notorious crimes.Listen to what happened below. Learn more about your ad choices. Visit megaphone.fm/adchoices

On August 25 1973, 12,000 South Australian National Football League spectators packed into Adelaide Oval to watch the North Adelaide Roosters take on the Norwood Redlegs. During the game’s third and penultimate quarter, 11-year-old Joanne Ratcliffe was given permission by her parents to escort 4-year-old Kirste Gordon to the toilet. But the girls never returned. --- Casefile would like to give a special thanks to Suzie Ratcliffe for her assistance with this episode Episode narrated by the Anonymous Host Researched and written by Elsha McGill Creative Director: Milly Raso For all credits and sources please visit casefilepodcast.com/case-163-joanne-ratcliffe-kirste-gordon

This case is from the same area and time frame of the Beaumont children case. The sketches of the suspect look identical and it is highly suspected that these cases are connected. Listen in to hear about new suspects and how these cases are linked. Patreon: https://bit.ly/38XjzSKBuy My Book: https://bit.ly/2Wl6KwpTwitter: https://twitter.com/GreatUnsolvedInstagram: https://www.instagram.com/greatunsolvedpod/Facebook: https://www.facebook.com/GreatUnsolvedPod/All other links: https://linktr.ee/thegreatunsolvedThe Great Unsolved is a partner of the Oracl3 Network. http://theoracl3network.com

The Abduction of Joanne Ratcliffe and Kirste Gordon - #128

11-year-old Joanne Ratcliffe was the kind of well-mannered, responsible girl often entrusted to care for younger children. She was no match though for a grown man who seized the opportunity to snatch her and her 4-year-old friend from Adelaide Oval in 1973.Warning: please be advised this episode contains graphic content.Show notes for Episode 128:Your hosts are Meshel Laurie and Emily WebbWith thanks to Suzie RatcliffeLike us on Facebook ​Follow us on Instagram or TwitterSupport us on PatreonVisit our BookshopListen on Apple PodcastsListen on Google PodcastsListen on SpotifyIf you have any information on the cases covered by this podcast, please contact Crime Stoppers on 1800 333 000.Support this show http://supporter.acast.com/australiantruecrime. For a few dollars per month, you can listen to every episode early and ad free, as well as accessing fortnightly bonus content. Become a subscriber to Australian True Crime Plus here: https://plus.acast.com/s/australiantruecrime. Hosted on Acast. See acast.com/privacy for more information.

The Abduction of Joanne Ratcliffe and Kirste Gordon

Joanne Ratcliffe (11) and Kirste Gordon (4) were abducted while attending an Australian rules football match at the Adelaide Oval on 25 August 1973. Despite the case making national headlines at the time, the presumed abduction and murder is often linked and overshadowed by the disappearance of the Beaumont children in 1966. The case is also referred to as the Adelaide Oval Abductions.Join Shaun and Chloe as they discuss the girls and their families, the details of the abductions, sightings of the perpetrator, police investigation and suspects. In the latter part of the episode, as Shaun dug deeper into the research of this case, two seemingly missed leads and a disturbing theory in connection with a remote South Australian town surfaced, suggesting a potentially dark and twisted end to this case and possibly many others...Support the show on Patreon - https://www.patreon.com/truebluecrimeWebsite - www.truebluecrimepodcast.com - includes our merch storeFacebook - https://www.facebook.com/groups/380493356066315/Instagram - https://www.instagram.com/truebluecrime/Email - truebluecrime@gmail.comThis episode was produced by True Blue Media using the open source materials referenced below: The Missing Beaumont Children by Michael MadiganThe Cruel City by Stephen OrrMan claims he saw Joanne Ratcliffe and Kirste Gordon loaded into van at a boarding house after their disappearance from Adelaide Oval - Craig Cook, Sunday Mail (SA) August 31, 2013Excavation in South Australia’s mid-north for clues to 1973 abduction of Joanne Ratcliffe and Kirste Gordon from Adelaide Oval - Bryan Littleley and Steven Rice, The Advertiser, September 18, 2014The city of kidnapped children by Marnie O’Neill, The Morning bulletin, 23rd Jun 2018https://www.facebook.com/AMMGSAOSS/posts/2086183821625094https://www.youtube.com/watch?v=v_DHOwqpfbY&amp;fbclid=IwAR17Dr29Bn78mskq4mKIJRHihg3ekeIJiwzWpbBedk0svtsIBBpmHlvFOlg&amp;app=desktopmurderpedia.org Support this show http://supporter.acast.com/true-blue-crime. Support this show http://supporter.acast.com/true-blue-crime. Hosted on Acast. See acast.com/privacy for more information.