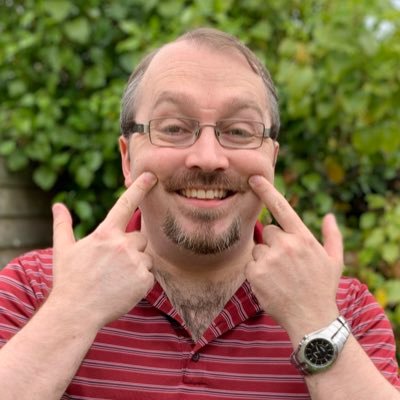 Make sure you're caught up on your shots because we're studying "The Immunity Syndrome"!We're back for an all-new season as Darren Mooney of the Escapist joins the show to discuss an episode of Star Trek: The Original Series in which we're all, like, little microbes in the galaxy, man. A colossal organism from beyond the galaxy is devouring entire star systems and Kirk and crew will have to find a way to squash this bug before they become its next meal!Star Trek may present a stolid philosophy but it was engendered in a era of enormous political and social upheaval and the emotions and ideas present in the '60s often made their way to the screen in striking ways. Most of the writers and artists behind TOS probably never attended a happening or smoked acid but, nevertheless, the vibes of the decade found themselves translated into the wonders and fears that the crew of the Enterprise encountered on their journeys. On this episode, we discuss the trippy feel of TOS's third season, the tumultuous behind-the-scenes environment in which it was created, the original sci-fi Id/Ego/Superego of Kirk, Spock, and McCoy, the erosion of the original edifice of Trek and what it transformed into, the galactic decay encountered by Kirk's Enterprise, the trap of nostalgia, the reclaiming of the bottle episode, and the way that Discovery has tried to reconnect with the franchise's psychedelic roots.We also discuss smuggling Trek VHS tapes, "Kelposapiens", 1 podcast = 1 Ferrari, generic episode titles, talking around the GIANT SPACE AMOEBA, being square and hip at the same time, Movie Sisko, the *real* reason Shawshank is #1 on IMDB, ducking out of your kid's birthday party, and why Star Trek was never as optimistic as everyone remembers.With special guest star Mr. Amoeba!Follow Darren on Twitter, listen to his podcast, read his blog, and check out his work on the Escapist!https://twitter.com/Darren_Mooneyhttps://twitter.com/thetwofiftyhttps://them0vieblog.com/https://www.escapistmagazine.com/v2/author/darren-mooney/Get your hands on Darren's books!Opening The X-Files: A Critical History of the Original Serieshttps://amzn.to/3dmDiPQChristopher Nolan: A Critical Study of the Filmshttps://amzn.to/3jZouYMLearn the story behind your favorite Trek stories with BackTrekking!http://www.twitter.com/backtrekkingFreak out with us on Facebook and Twitter and the Just Enough Trope Discord!http://www.facebook.com/eistpodhttp://www.twitter.com/eistpodhttps://discord.gg/UeytGNPBuy us more stimmies on Patreon and Ko-Fi!http://www.patreon.com/eistpodhttps://ko-fi.com/E1E01M2UASubscribe to the show on iTunes!https://itunes.apple.com/us/podcast/enterprising-individuals/id1113165661?mt=2