Music Mashtun: Working in the Studios of Greats with Andross

Round Guys Radio welcomed Andross for a special podcast and performance. Round Guys Radio is hosted by Bill McGeeney, and produced by Mamata Tharima. Learn more about Round Guys Radio by listening wherever podcasts are found, or going to RoundGuysBrewery.com. Performances recorded at UndergroundLansdale.com.--------------Andross appeared on Round Guys Radio’s Music Mashtun episode this January. The show recorded in October prior to their upcoming performance at the Glenside Ale House's Acoustic Corner in Glenside, PA on 1/25/20 and the Underground by Round Guys Brewing Company in Lansdale, PA on 1/26/20 with Cold Climb It, Bloom, For Lack of a Term.Thoughtful post-punk band with titles infused with cultural nostalgia from literature and video games, band members include guitarist and vocalist Tim Balch, guitarist and backing vocalist Chris Waters, bassist Drew Grahn, and drummer Tom Brucker. More than just pop-punk, Andross simply put is a band of smart individuals steeped in at times, surprisingly thoughtful rock. Lyrics occasionally lean political, including the song Pinko paying homage to Green Day's American Idiot. Song titles include allusions to literature, such as "Caligula Deleted Scene" and "the Great Panjandrum" alluding to the wall breaching explosive device of the same name."There's so much music, how do I stand out? People will be very narrow in their approach of songwriting." One way is through the use of creative videos, including the recently released video for "Arms Race" in July of 2019. And the polished release of The Great Panjandrum video in late 2018. The band also found solace in recording with legends.At the LumberYard studio in Hammonton, NJ, a studio project by renown front-men, Ace Enders (The Early November) and Nik Bruzzese (Man Overboard), Brucker recounts being molded into a stronger drummer by the former Man Overboard front man. During Arms Race, charged with competing ideas, they reaffirmed the original conclusion Find out more about Andross via Facebook and Andross's Bandcamp page. Be our Facebook Friend. Support the showSupport the show (http://Facebook.com/RoundGuysRadio)

Round Guys Radio welcomed Two Rocks Rye to chat about their sound, their art, and their street pounding schedule. Two Rocks Rye might be one of the hardest working bands in the region, playing together nearly every weekend for a few years now. They found their roots in '90s rock inclusive of Pearl Jam and other '90s influences. Each member brings a bit of a twist and unique talent to the well molded sound, be it the influences from New Zealand born and raised guitarist, Ben Smith, or from, Brian Shaw, their drummer - a graphic designer by trade, who creates the art work for all album covers and promo materials. Be sure to catch Two Rocks Rye open at the Underground on Friday, October 11, 2019 with Sid Kingsley.Round Guys Radio is hosted by Bill McGeeney, co-hosted by Steive William Johnson and produced by Mamata Tharima. Learn more about Round Guys Radio by listening wherever podcasts are found, or going to RoundGuysBrewery.com. Performances recorded at UndergroundLansdale.com.Support the show (http://Facebook.com/RoundGuysRadio) 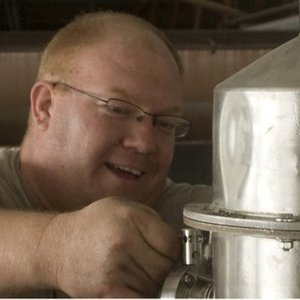 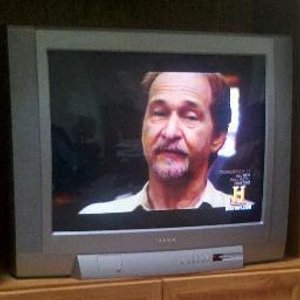 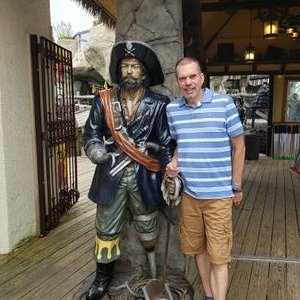 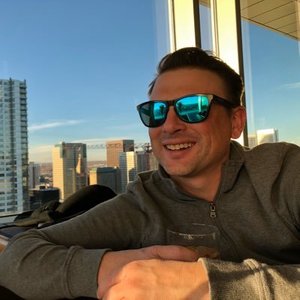 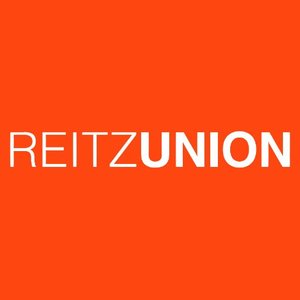 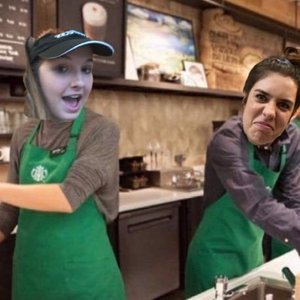 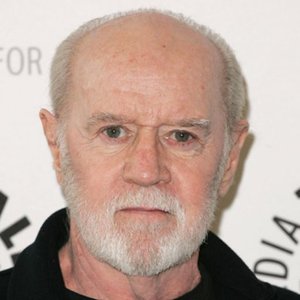 Ardmore based Athensville brings a retro-90s indy-alternative sound to the Philadelphia region. Fresh off of their studio release, Proper, band members discuss with host Bill McGeeney their 90s REM inspiration, share a tale of working the set of Baywatch, and tells us what it's like to record with 2 time Grammy Winning Producer, Glen Barratt at Morning Star Studios. Enjoy two full songs in this podcast, including 'And We Fell' and 'November's Call.' The Original Slacker Podcast is presented by Round Guys Brewing Company. Athensville performs their first show at the Underground by Round Guys Brewing Company on January 19th.Support the show (http://Facebook.com/RoundGuysRadio)

Tim Poole and Mike LaBella joined host Bill McGeeney in the Underground to discuss their upcoming album release, Skippack. This concept album, a rarity these days, deals with themes of hope, an equally sparse topic these days. Skippack follows the path of Mike LaBella's life from college to current, exploring deep philosophical leanings to convey a personal, yet relatable album of anticipation and growth. Tim Poole layers brilliant guitar and bass into Skippack to weave a, from start to finish, superb blend of acoustic guitar work paired with rich lyrical tidings. This episode uses music from Dave Keifer (Last Transmission) and our friends from BourbonExpress.com (Devil's Angel). The Original Slacker podcast is brought to you by RoundGuysBrewery.com, located in Lansdale, PA serving up 16 tasty taps plus take out from the Lansdale Brewpub attached to the Brewery, and 8 taps at their Mexican food styled Glenside Ale House. The Underground is a live performance venue that caters to bringing in original music and live shows.Support the show (http://Facebook.com/RoundGuysRadio)

Singer-songwriter and partner in Morning Star Studios, Lizanne Knott, stopped in before jetting out on her UK tour with fellow singer-songwriters Jesse Terry and Michael Logen. Lizanne, always a true pleasure to have on the show, treats us to a live rendition of "I Got Song." In this podcast, you truly get to know Lizanne, who shares with us her charitable musical contributions to the Congolese non-profit 'HEAL Africa' and charts the path of the song writing process from mind to studio. Additional audio provided by Revolutionary Void (Someone Else's Memories). Recorded in studio at the Underground by Round Guys Brewing Company. Support the show (http://Facebook.com/RoundGuysRadio)