14 of The Best Podcast Episodes for Amanda Berry. A collection of podcasts episodes with or about Amanda Berry, often where they are interviewed.

14 of The Best Podcast Episodes for Amanda Berry. A collection of podcasts episodes with or about Amanda Berry, often where they are interviewed.

Amanda Berry Smith (1837-1915): In today’s podcast we will be telling the fascinating story of Amanda Berry Smith, a woman born into slavery in Maryland who became an evangelist, international preacher, missionary to Liberia and founder of an orphanage for African American children. You definitely will not want to miss her powerful story!

The Kidnappings of Michelle Knight, Amanda Berry, and Georgina DeJesus

Hello true crime lovers, and welcome back to another episode of the Wheel of Crime Podcast. Today on the podcast Jenn and Em discuss the life and death of Ariel Castro. The ladies discuss the infamous kidnappings of Michelle Knight, Amanda Berry, and Georgina "Gina"  DeJesus. 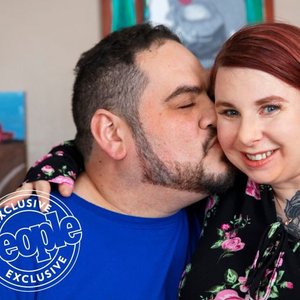 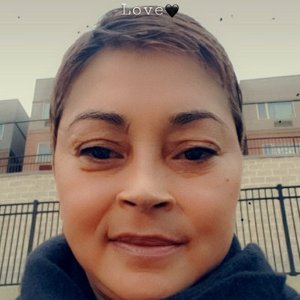 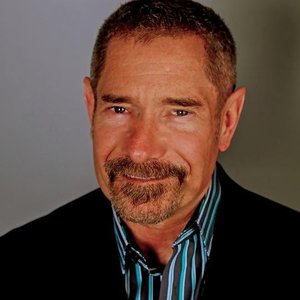 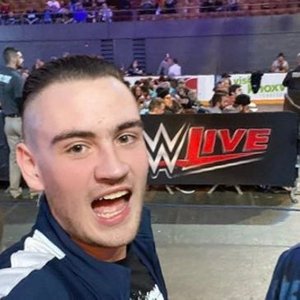 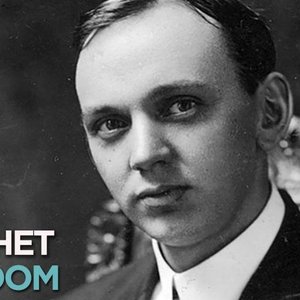 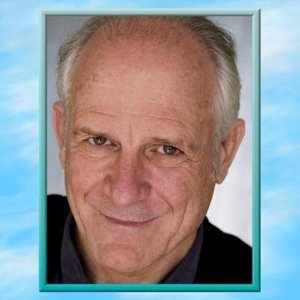 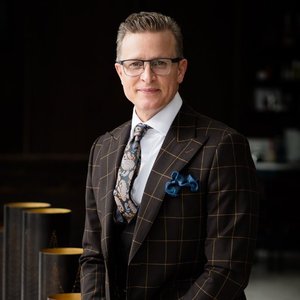 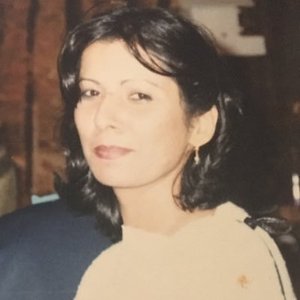 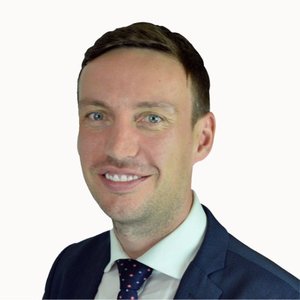 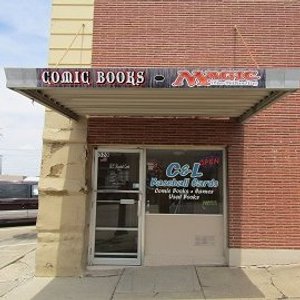 Amanda Berry OBE is the CEO of BAFTA. She talks to TRE’s Hannah Murray

Play
Read more
First Michelle Knight went missing, then a year later Amanda Berry disappeared, and then one year after that, Gina DeJesus was taken. All this occurred within a 5 block radius, and these crimes would never have come to light if it weren't for a brave escape.
Written and Narrated By: Cole Weavers

Play
Read more
It's finally Part 2 after a short hiatus! In this installment, we cover Gina DeJesus' abduction, more of the nightmare these women went through while spending a decade in Ariel Castro's House of Horrors and their eventual harrowing escape.

Thanks to your sponsors!
Care/Of
For 50% off your first Care/of order, go to TakeCareOf.com and enter code morbid50

Upstart
See why Upstart is ranked #1 in their category with over 300 businesses on Trustpilot and hurry to Upstart.com/MORBID to find out HOW LOW your Upstart rate is. Checking your rate only takes a few minutes!

Finding Me: A Decade of Darkness, a Life Reclaimed: A Memoir of the Cleveland Kidnappings

Life After Darkness: Finding Healing and Happiness After the Cleveland Kidnappings

Hope: A Memoir of Survival in Cleveland

Play
Read more
In this multi-parter, Ash and Alaina discuss the brutal kidnappings and torture of two of the three Cleveland kidnapping victims. Michelle Knight and Amanda Berry thought Ariel Castro was just an acquaintance's father. They never could have imagined the monster he really was, until it was too late. This episode contains some graphic descriptions of torture and sexual assault.

Check out our sponsors for this episode!

Sign up for Future today at Tryfuture.com/morbid and get 50% off your first month.

Go to Zola.com/morbid today and use promo code SAVE50 to get 50% off your save the dates. You can also get a FREE personalized paper sample before you purchase.

Start saving time, saving money, and saving waste RIGHT NOW - because when you go to ImperfectFoods.com/MORBID now through February 16th you’ll get TEN DOLLARS OFF your next FOUR orders -- that’s a total of FORTY DOLLARS OFF!

Born enslaved on a Maryland plantation, Amanda Berry Smith (1837-1915) went on to preach the Gospel across the United States, Europe, Africa and India.  How did an impoverished black woman achieve such freedom and influence?  Did she ever overcome her anxious fears?  Hear the story of one of the greatest Christians you’ve never heard of.

Donyelle McCray, Assistant Professor of Homiletics at Yale Divinity School, writes about the ways African American women and lay people use the sermon to play, remember, invent, and disrupt. Her book, The Censored Pulpit: Julian of Norwich as Preacher, offers a homiletical reading of Julian’s life and ministry. Her current research examines the preaching and spirituality of the Rev. Dr. Pauli Murray. She is also working on a documentary film on Race, Church, and Theological Practices.

Become a podcast partner! Make your gift at: www.theologicalhorizons.org/giving. Thank you!

As Chief Executive, Berry has been instrumental in the major changes BAFTA has undergone in recent years, successfully positioning it as the pre-eminent charitable body that educates, promotes and rewards excellence in film, games and television, bringing the very best work to public attention and supporting the growth of creative talent in the UK and internationally.

Under her leadership, BAFTA’s charitable activities have grown to include a year-round learning and events programme consisting of over 200 events a year, many of which are filmed and made available to the public via BAFTA’s Guru Website. With branches in Los Angeles, New York, Scotland and Wales and activity in Asia, BAFTA's charitable message is communicated to a global audience. Amanda is passionate about BAFTA's work discovering, nuturing and supporting the next generation of talent.

Berry was appointed an OBE for services to the Film Industry in HM The Queen’s 2009 Birthday Honours List.