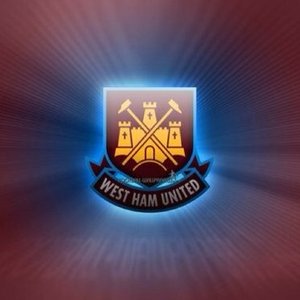 Risky Business: A Look Inside America's Adult Film Industry examines the social, psychological, and economic impacts of performing in adult films. What makes people decide to become adult entertainers, how do they go about entering the business, what are their experiences in the business, and how do they deal with career options, finances, and relationships once they exit the business? The documentary also examines proposed regulations that would address current industry issues, including workplace health and safety, such as mandatory STD testing and condom use, and job discrimination once performers decide to leave the industry and pursue conventional employment. Link below to check it out on Tubi.TV for free also download there app in all media platforms that carries there channel Roku, Amazon and more.  https://tubitv.com/movies/579630/risky-business-a-look-inside-america-s-adult-film-industry --- Support this podcast: https://anchor.fm/wilddorkpodcast/support

How To Talk To Girls Podcast 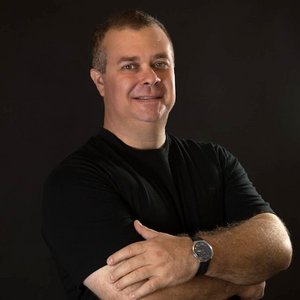 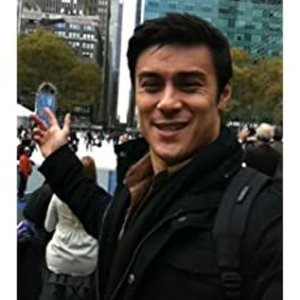 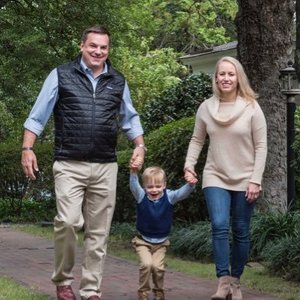 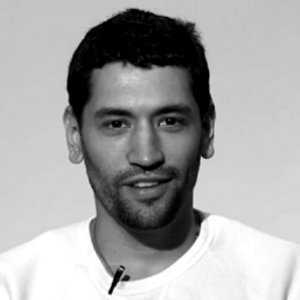 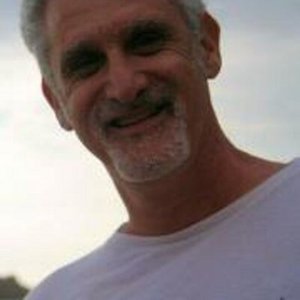 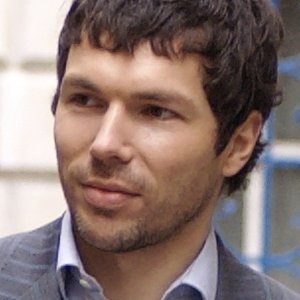 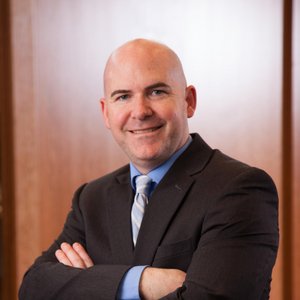 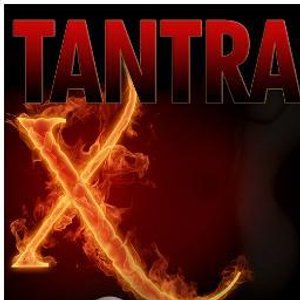 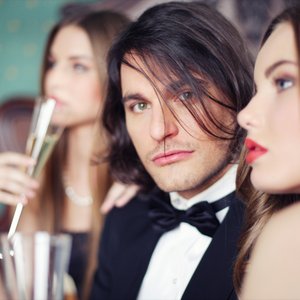 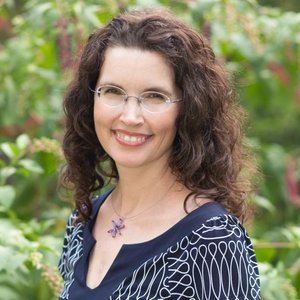 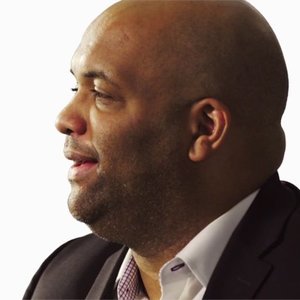 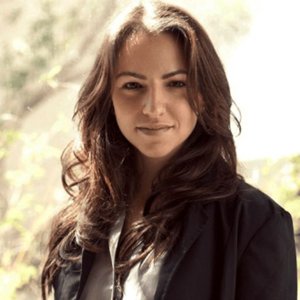 I Want To Know

Part two of the interview with adult film star and author Dave Pounder is ready for your continued enjoyment. Dave talks about why prostitution should be legal, woman in the work place, why men should cheat on their significant others, why evolution plays a part in social make-up and so much more. As an added bonus, Greg is joined by two women at the end of the show to discuss some of Dave’s controversial topics he put forth in the interview and book. Overall, a can’t miss conclusion to part one!Don’t forget to check out Dave Pounder’s book "OBSCENE THOUGHTS: A Pornographer's Perspective on Sex, Love, and Dating” and find out more about Dave at www.davepounder.comKeep the comments and questions comming, or if you have any suggestions for a topic email IWTK at iwanttoknowpod@gmail.com.Don't forget to like IWTK at www.facebook.com/iwanttoknowshow, follow the show on twitter @iwanttoknowshow and visit www.iwanttoknowshow.com for more info on the guests, episodes, host and much more.

I Want To Know

It's OK To Cheat - Dave Pounder

Pornographer and PHD student David Pounder thrills us with experimental data that he claims shows us that it is OK, and natural for men to cheat on their significant others. He covers other data about sexual relationships and is an excellent listen. See if you agree with him.

Dave holds a bachelors degree in finance from the Eli Broad College of Business at Michigan State University, a masters degree in information management from the W.P. Carey School of Business at Arizona State Univeristy, and he was accepted, with full scholarship, into doctoral programs at Indiana University (Bloomington) and Concordia University (Montreal) to research sexual decision making and evolutionary psychology.  He was also accepted into the graduate program in public health at UCLA.Dave is the executive producer of Risky Business: A Look Inside America's Adult Film Industry, a political and public health documentary that examines the social, psychological and economic impacts of performing in adult films.  He is also the author of Obscene Thoughts: A ographer's Perspective on Sex, Love, and Dating, a book distributed by Amazon.com that examines the behavioral economics of sex, love, and dating from an evolutionary perspective.Sources: www.davepounder.com