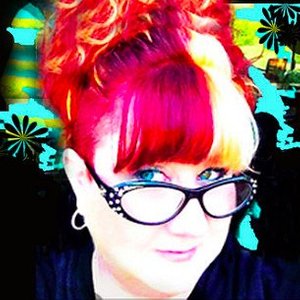 Interview with Gwyneth Jones: Reconnecting with Ourselves Through Nature

EQaboveIQ-Parenting with Emotional Intelligence and Healing the Inner Child

Moments of Clarity - Journeys with EQ

We have the EQ Coach Gwyneth Jones, who is based in Prague, as our guest with three insightful Moments of Clarity that have helped Gwyneth make changes and learn a deeper understanding of herself and the people around her. This episode will be interest to people who have a gut feeling about changes that need to be made but don't know whether to follow those feelings. This Emotional Intelligence Podcast has a simple premise that elicits some fascinating insights from guests from all walks of life. Every week we will ask a special guest for 3 moments of clarity that contributed to a change in course in their life journey. It can be anything big or small. It could be a new job, new hobby, new adventure. Something that moved their life in a new direction.We will be releasing a brand new podcast every Wednesday with guests from Six Seconds, our partners and interesting people living their life using EQ.We would ask you to please subscribe so a new episode will appear in your library every week. I would also really appreciate it if you could leave a rating and review as it helps others to discover this podcast.For more information on Emotional Intelligence (EQ) and Six Seconds Europe please go to https://www.6seconds.org/eu See acast.com/privacy for privacy and opt-out information. 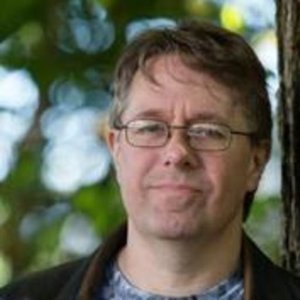 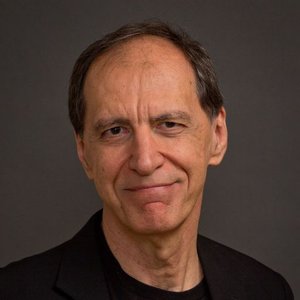 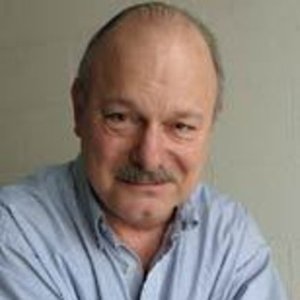 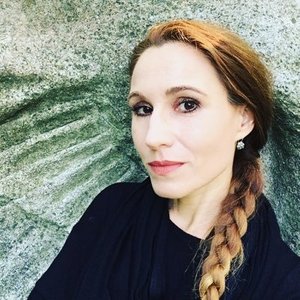 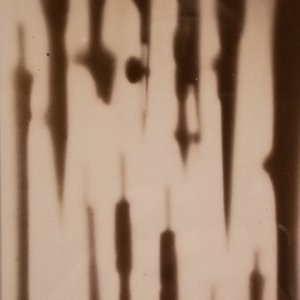 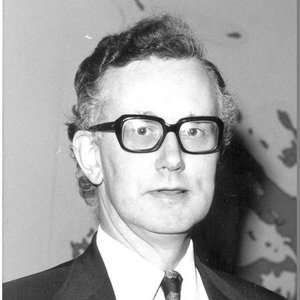 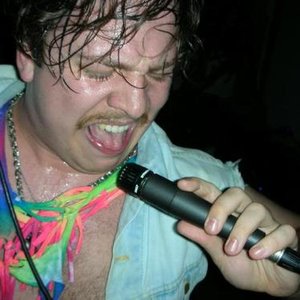 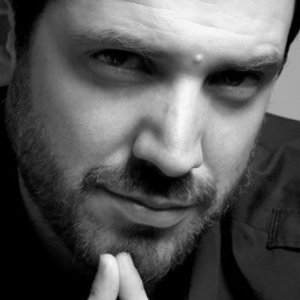 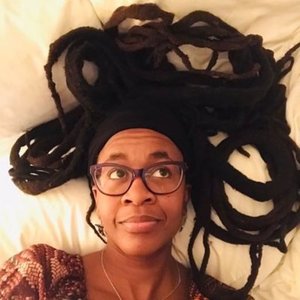 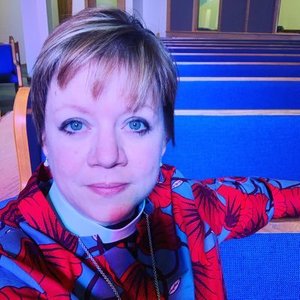 Today’s guest has so far had a life and career that spanned the globe. Born in Wales, after graduating she left the UK to work as a language trainer in Japan assisting Japanese English teachers in elementary and junior high school.She then moved on to being a self-employed English teacher in Prague, capitol of the Czech Republic.For a while she moved back to Wales and the UK to work in — as she puts it — the ‘Happiness at Work’ space.Realising that humanity needed more than ‘happiness at work’ to survive this century, she left that space to become a coach trained in Six Seconds emotional intelligence work, The Work That Reconnects and more.I ‘met’ her in the online space at a webinar for the Climate Coaching Alliance.Following her on LinkedIn I could tell she has a deep connection with Nature and helping people re-connect with her is an important part of Gwyneth’s mission and work.Still working as a freelance language trainer, she is most passionate about her work as a coach, facilitator, teacher, writer and connector.She is the host of the podcast ‘The Way We Connect’ on which she the way that we relate, date, and communicate.She also is the author of the GreenJoy travel blog where she writes about travel (obviously), healthy recipes, permaculture, the environment, positive psychology and sometimes endulges in a political rant.In 2016 she moved back to Prague again, where she’s now learning all about gardening with her beautiful little allotment space.All this just to point out, she is a multi-talented person.-----You can find more extensive notes (including links to books, music and movies mentioned) on the episode page on the Dare Greatly Coaching website

Blogger, edtech speaker, and social media presence Gwyneth Jones discusses her online persona of "The Daring Librarian", how she balances her work in edtech alongside teaching responsibilities and discusses the value edtech resources can bring in keeping school communities alive remotely.

Ten minutes with... is a special series presented by Coode Street that sees readers and booklovers from around the world talk about what they're reading right now and what's getting them through these difficult times. In this episode, Gary spends ten minutes with the brilliant writer and critic Gwyneth Jones, whose study of the work of Joanna Russ is nominated for a Hugo Award in the Best Related Work category. We touch upon a classic case or two in psychoanalysis, the early life of novelist George Sand, the reissue of the 'Bold as Love' books in Gollancz's Masterworks series, and of course Joanna Russ and the formative days of feminist SF. Books mentioned include: Joanna Russ by Gwyneth Jones Bold as Love by Gwyneth Jones What Is Madness by Darian Leader Story of My Life: The Autobiography of George Sand by George Sand

403. Gwyneth Jones, author of Joanna Russ and Big Cat and Other Stories

Main Fiction: "Saving Tiamaat" by Gwyneth JonesOriginally published in The New Space Opera.Gwyneth Jones is a writer and critic of genre fiction. She's won the Tiptree award, two World Fantasy awards, the Arthur C. Clarke award, the British Science Fiction Association short story award, the Dracula Society's Children of the Night award, the P.K.Dick award, and the SFRA Pilgrim award for lifetime achievement in sf criticism. She also writes for teenagers, usually as Ann Halam. She lives in Brighton, UK, with her husband and two cats called Ginger and Milo; curating assorted pondlife in season.Narrated by: Abra Staffin-WiebeAbra Staffin-Wiebe loves dark science fiction, cheerful horror, and futuristic fairy tales. Dozens of her short stories have appeared at publications including Tor.com, Escape Pod, and Odyssey Magazine. She lives in Minneapolis, where she wrangles her children, pets, and the mad scientist she keeps in the attic. When not writing or wrangling, she collects folk tales and photographs whatever stands still long enough to allow itSupport this show http://supporter.acast.com/starshipsofa. Our GDPR privacy policy was updated on August 8, 2022. Visit acast.com/privacy for more information.

Soprano Dame Kiri Te Kanawa chooses the singers she loves the most illustrating with both music and experiences from her own life and career. In this episode, Gwyneth Jones.

The Ki-anna by Gwyneth Jones (audio)

Our fourth piece of audio fiction for October is "Ki-anna" written by Gwyneth Jones and read by Kate Baker. Originally published in Engineering Infinity, edited by Jonathan Strahan.