Ashley Hoffman is the team captain for the United States Women's National Field Hockey Team.  She plays professionally overseas in the FIH Pro League, and collegiately, she played at the University of North Carolina from 2015-2018 where she was an All-American and won a National Championship.  She talks about growing up in Mohton, Pennsylvania, getting into field hockey through her mother, Brenda, who was a member of US Olympic Field Hockey Team in the 1980s,  and playing multiple sports growing up.  Ashley describes her great 3-sport career at Twin Valley High School, being coached by her mother in field hockey, and playing on the youth national teams.  She then discusses the recruiting process, why she chose UNC,  graduating high school early to join the team, and her incredible 4 years at North Carolina where she played in 4 Final Fours, went undefeated her senior year and won the National Title in 2018, and also played on the National Team.  Ashley talks about her experience on the National Team, being voted as team captain at such a young age, her overseas career in The Netherlands, her desire to grow the game of field hockey in the United States, and her company "Become Uncommon".

The more we know, the more we grow. In this episode, I talk with U.S. Women's National Field Hockey Team Captain and former National Champion at UNC Ashley Hoffman on the importance of having empathy for others AND learning to become comfortable stepping out of our comfort zones. We discuss: UNC's undefeated National Championship season in 2018 and the challenges that were overcome. What it takes to become a champion. Mental health in athletes. Making a choice to educate yourself on issues we as a society are facing. The importance of knowing your own value and worth. Inclusivity in sports and what needs to change moving forward Getting out of your current bubble Not being closed-minded and showing up to help others and make the world a better place. This is a powerful episode that covers a lot of topics, but there is some great advice from Ashley on personal growth and I hope you all enjoy listening as much as I did making it! 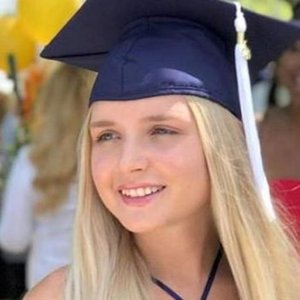 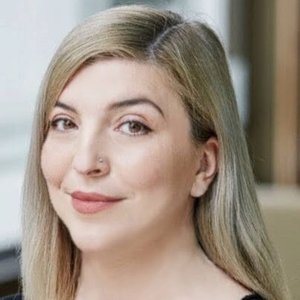 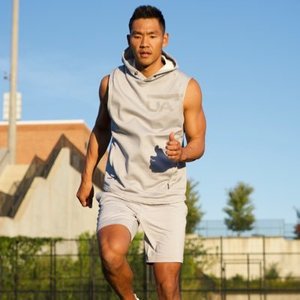 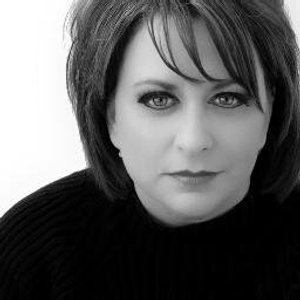 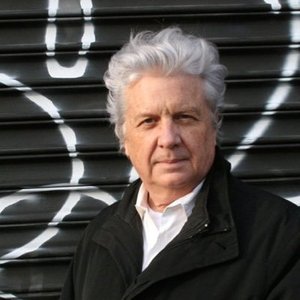 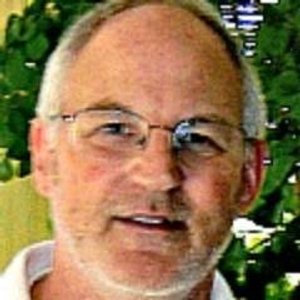 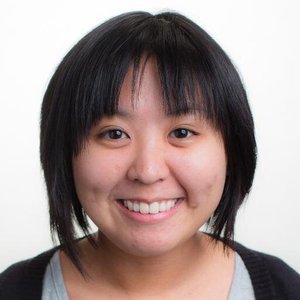 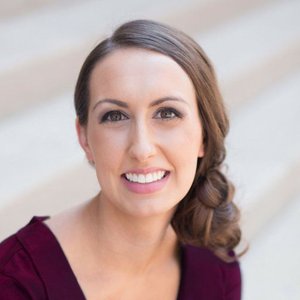 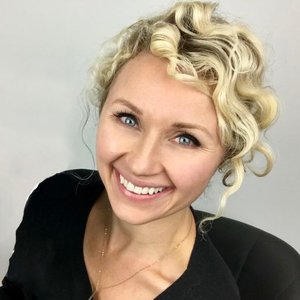 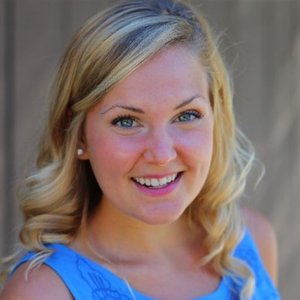 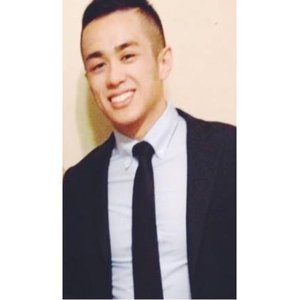 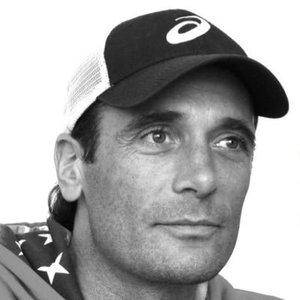 In the Circle - Futures 2020 with Lauren Moyer, Linnea Gonzales and Ashley Hoffman

In the eighth episode of "In the Circle", Marc Hardy, U.S Women's National Team Assistant Coach, sits down with Lauren Moyer, Linnea Gonzales and Ashley Hoffman, U.S. Women's National Team athletes, and talks about their journey through the U.S. Olympic Development Pathway and Futures, how they got into field hockey and the memories they cherish.

#148 Stop the war against your body by embracing Thyroid Health: an interview with Jill Ashley Hoffman

Today's interview with Jill Ashley Hoffman is fantastic. Jill is a Holistic Health Coach and Thyroid Expert with a passion to assist people to make peace with their body by flooding it with vital nutrients to create an environment of peace in the body.Guest Bio:Jill Ashley Hoffman is a Holistic Health Coach, Thyroid Expert and creator of the Healthy, Sexy Thyroid Life program where she teaches women struggling with symptoms of thyroid imbalance how to heal their bodies naturally. Jill considers herself a "Thyroid Guide" helping her clients navigate through the maze of information so that they can get to the root of their symptoms. Her approach uses a combination of food therapy, stress empowerment, and radical self-care.She believes that guiding women back to themselves is the key to resolving physical symptoms in the body. It was her own journey of overcoming Hypothyroidism that put her on a path of deep healing; physically, emotionally and spiritually - allowing her to reclaim her energy and vitality.Jill is a Certified Thyroid Health Coach, Certified Integrative Nutrition Health Coach as well as a Certified Transformational Life Coach. In her spare time, she loves to travel, cook healthy meals for her and her husband, walk her dog in the park, meditate and dance. Facebook: jill.ashley.hoffmanInstagram: jillashleyhoffman I hope you absolutely love hearing from Jill. I know I was inspired by her and her work! Until next time,Happy Healing! Aeriol Ascherwww.AeriolAscher.comSupport the show (https://buymeacoff.ee/aeriol)

Feminist Business: What content marketing has to do with reclaiming your power with Ashley Hoffman

Ashley is a powerhouse that speaks her truth and overdelivers with the women she serves! We discussed: &gt;The impact of sexual assault in both of our journeys to follow our purpose &gt;How to use content marketing to feel empowered as a person &gt;The wage gap in entrepreneurship and what we're doing about it  And SO much more. This woman really has so much to offer the world!  Listen here and then check her out here: HERE is the amazing free starter kit she talked about! And here are the various ways you can connect with/ follow her journey! https://www.facebook.com/heroanaagency LinkedIn Twitter Instagram