Lights On: A Global Anti-poaching Effort with Mike Veale

In this Episode I sat down with founder of the Global Conservation Force, Mike Veale. Mike is a California native and expert in wildlife conservation and animal care. In this episode Mike walk's us through the efforts his organization is taking to put an end to poaching around the world, and the challenges they face along the way.

Mike Veale is a southern California native who has worked extensivelywith animals for the majority of his conservation career. From a young ageMike has been passionate about the nature, wildlife, and anything he coulddo to protect it. He focused on gaining any experience he could from ayoung age, taking on some of his first conservation projects at the age of14, as a Boy Scout. As a Senior Mammal Keeper at San Diego Safari Park hehad unparalleled access to two of the last remaining North African WhiteRhinos as well as dozens of other endangered species.In 2014, after years of watching the wild populations of animals under hiscare rapidly dwindle, Mike decided to take action. His lengthy wildlifecare career, combined with his conservation, ranger, and active,combat-sport-heavy lifestyle gave Mike the unique experience needed tofight on the front line of conservation. Mike traveled to South Africa andpassed the intensive boot camp training required before finally becomingan anti-poaching ranger in Greater Kruger National Park. After severalmonths of fighting poaching, Mike returned to America, and GlobalConservation Force was founded. He continues to go back and fourth betweenthe US, Asia, and Africa working on direct impact wildlife conservationprojects, local community support, and anti poaching patrols.Mike spends his downtime camping, backpacking, surfing, free-diving,training in Muay Thai, and shooting competitions.GlobalConservationForce.orgVictoria (Victory) WallaceWas born in Bend Oregon to an Arizona cowboy and a Russian immigrant. Oneof 4 sisters, she grew up in the Midwest and southwest until at age 17 shetook her year old son Max Demian Wallace to live in Hawaii.In 1996 after graduating with her bachelors degree in Nursing she metDavid Wallace on a freighter in the South Pacific.They married in 1997 and lived in San Diego California. Both lovedtraveling and they traveled extensively all over the world.In 2005 they visited Southern Africa and fell in love with a world thatchanged their lives.From then on the only place they wanted to go back to was Africa.After the 3rd trip they decided they wanted to live their full time anddecided on Zambia.Getting a piece of land and building a camp became their goal as theynoticed that wildlife thrives around lodges and it seemed one of the onlythings that was keeping them alive.After a bad start with a Zambian guide (who only wanted to take theirmoney) their son Demian stayed in Zambia and was given land by the localchief. That was the beginning of a 5 year fight to keep the land and getTitle Deeds for a 99 year lease. With opposition from every side andDemians courage, they finally obtained the deed and built Zikomo Safari.It was opened in 2012.Over the years it took to build it they saw first hand the falling numbersof animals.In 2015 Nsefu Wildlife conservation foundation was formed with Coe Lewisto try and stop the poaching and help the local community. Presented by Attorney King Studios with Coe Lewis- Coexist on IQ Podcasts. www.NSEFU.org 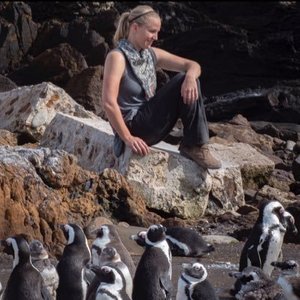 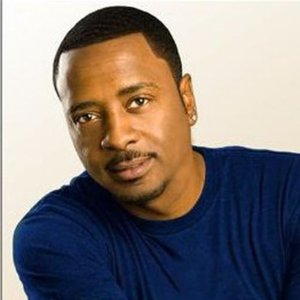 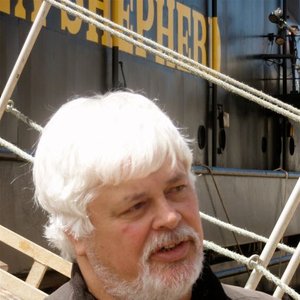 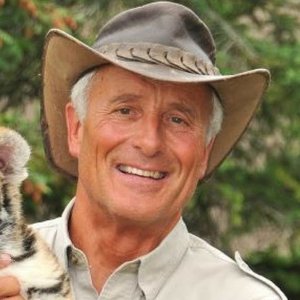 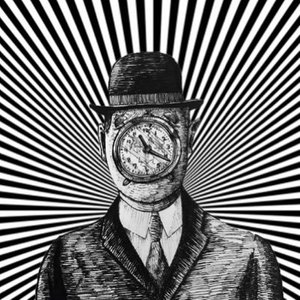 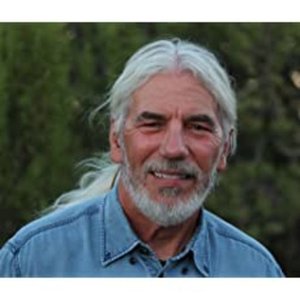 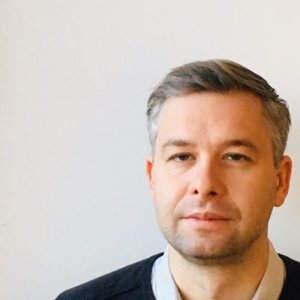 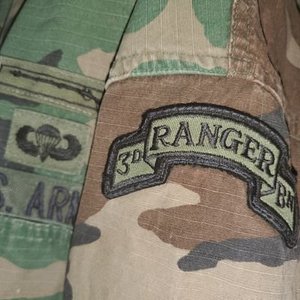 Animals To The Max Podcast

In this episode, I interview Global Conservation Force President &amp; Founder, Mike Veale. Mike is also a trained Anti-Poaching Ranger and has been on the front line protecting wildlife in Africa since 2014. During the interview, Mike discusses what it was like working as senior mammal keeper at the San Diego Zoo’s Safari Park. He goes into detail what it was like working with two of the world’s remaining Northern White Rhinos and how that experience motivated him to sell everything he owned, and move to Africa to become a ranger. He recalls experiences from the field including his fight to save some of the world’s most endangered animals. Other topics include his thoughts on trophy hunting and if there is still hope for rhinos.Donate to Global Conservation Force: https://globalconservationforce.org/donate/Follow Mike on Instagram: https://www.instagram.com/MikeVeale/Follow Corbin MaxeyWebsite: https://corbinmaxey.com YouTube: https://goo.gl/ZbuBnRInstagram: https://goo.gl/NDYWFF Twitter: https://goo.gl/F4zVfNFacebook: https://goo.gl/ZsE1SP TikTok: https://vm.tiktok.com/prvYxR/Animal Nights LIVE on YouTube: https://youtu.be/nwCP3gJqHd8 Animal Nights LIVE website: https://corbinmaxey.com/animal-nights-liveSupport the show! https://www.patreon.com/animalstothemaxGoFundMe: https://www.gofundme.com/f/help-support-corbin039s-animals\

THE GONE WILD SHOW: Episode 2WILD TOPIC: Anti-PoachingIn this episode, we dive into all things anti-poaching and discuss the challenges of life on the frontlines of protecting our planet's endangered species. WILD GUEST: Mike VealeInstagram: @mikevealeFacebook: @mikevealeswildlifeGLOBAL CONSERVATION FORCE:Website: GlobalConservationForce.orgInstagram: @globalconservationforceFacebook: @RhinosGCFWATCH THE 'MAKING A RANGER' FILM: http://makingarangerfilm.org/ABOUT THE SHOW: The Gone Wild Show is a new, wildlife-inspired podcast series for people that give a damn about the planet.Hosted by conservation biologist, filmmaker, and eco-explorer, Marlina Moreno, the series takes listeners Into the wild to explore the hottest 'wild' topics — from conservation to climate change, sustainability to social good — and meet the scientist, innovators, thought leaders, and other badass changemakers on the frontlines of it all.  MUSIC BY: Nomis iTunes | SpotifyInstagram: @nomishiphopTwitter: @nomishiphopSTAY CONNECTED: Instagram: @gonewildshowTwitter: @gonewildshowGONEWILDSHOW.COMThanks for listening!

Mike Veale is a southern California native who has worked extensively with Animals for the majority of his career. He launched Global Conservation Force to help protect wildlife and improve the livelihood of wildlife park rangers who risk their lives in the field. In 2014, after years of watching the populations of animals under his care rapidly dwindle, Mike decided to take action. His lengthy zoo keeping career combined with an active, combat-sport-heavy lifestyle gave Mike the unique experience needed to fight on the front line of conservation. Mike traveled to South Africa and survived the intensive boot camp training required before finally becoming an anti-poaching ranger in Kruger National Park. After several months of fighting poaching, Mike returned to America, and Global Conservation Force was founded. He continues to go back and forth between the US and Africa working on direct impact wildlife conservation projects, local community support and anti poaching patrols.