What's The Story: Fred Cooke Had Quite The Irish Oral Exam

Warning: This might give you flashbacks of your own Irish Oral.Comedian, Fred Cooke joined Dermot and Dave for What's The Story and he relives the dramatic events that took place during his Irish Oral many moons ago.To find out more about Fred and where you can see him do his thing, check out - fredcookecomedian.com

Songs Within Songs with Fred Cooke

Comedian Fred Cooke joins Dave to talk about something that has been exercising his mind lately. It's the subject of Middle Eights, or as he likes to call it - Songs within Songs 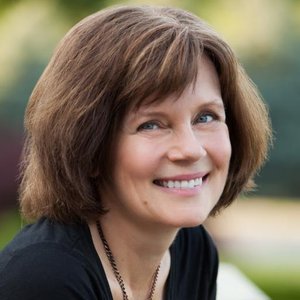 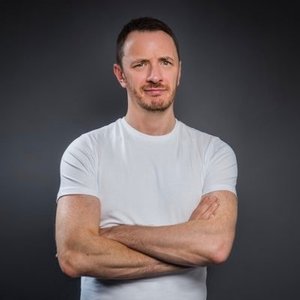 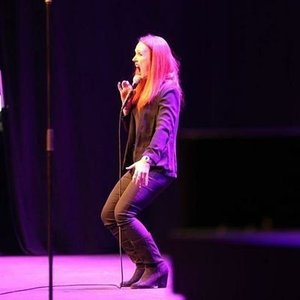 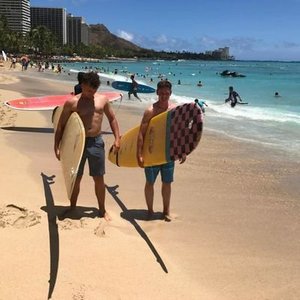 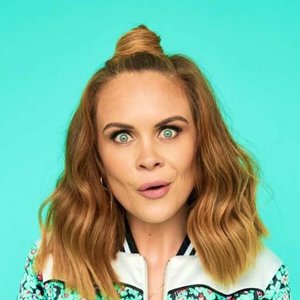 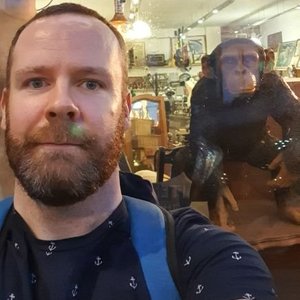 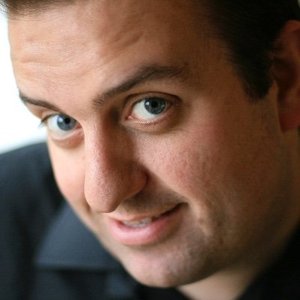 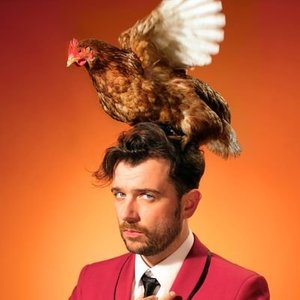 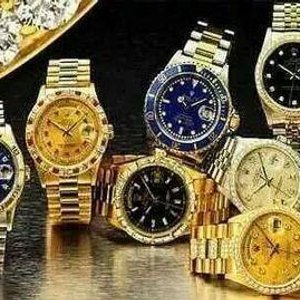 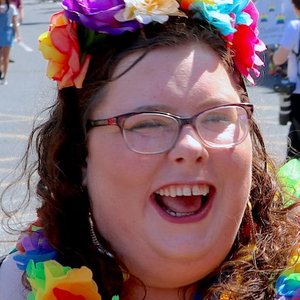 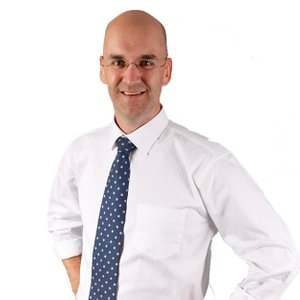 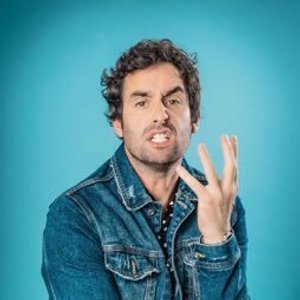 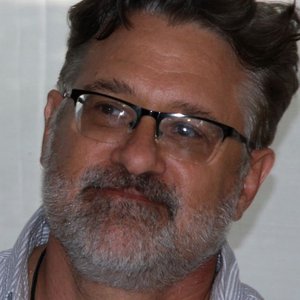 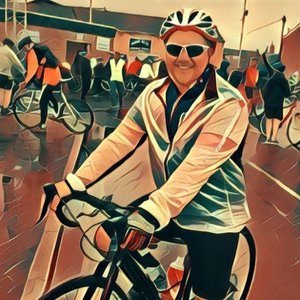 Songs In The Key Of Laugh

This week we are joined by Irish whirlwind, FRED COOKE - hear all about Navan's football song, while David &amp; Phil continue to write their musical and we have a competition / contest entry from Solfa Carlile &amp; Alison Arnopp See acast.com/privacy for privacy and opt-out information.

After yesterday's hunt for frozen kebabs, Ray got a special delivery from Iceland of... vegetables.Fred Cooke dropped in for a chat and they were having so much fun, he forgot to leave![audio mp3="https://media.radiocms.net/uploads/2022/03/24164408/Ray-Foley-240322.mp3"][/audio]You can hear all the chat by pressing the play button on screen.

Comedian Fred Cooke joins Louise for a chat about what he has coming up in 2022 which includes a nationwide tour. Hosted on Acast. See acast.com/privacy for more information.

Why Fred Cooke Kept His Shoes On At Croagh Patrick

Climbing Croagh Patrick is a rite of passage for many, and for Fred Cooke, it's been a long standing dream to tackle the Mayo mountain.[audio mp3="https://media.radiocms.net/uploads/2021/07/23130558/FredCooke_2307.mp3"][/audio]But, there's one thing Fred Cooke won't do and that's tackle the reek in his bare feet.View this post on InstagramA post shared by Fred Cooke (@fredstercooke)The Kells comedian spoke to Dermot and Dave about his experience of conquering the climb, staycations and his wedding plans!And Fred is back on the road, you'll catch him here:13th August- At the Manor in Palmerstown9TH and 10th September-The Bookmarket in Kells23rd September- Cleeres in Kilkenny25th September-Bundoran in Donegal29th September-Mackens in WexfordMore info and tickets are available on his website.You can catch all the craic by clicking play above!

Fred Cooke: Who's the Daddy

Fun chat with Irish Comedian Fred Cooke about becoming a Dad and the joy of the pandemic giving him the chance to spend with the fam. We also chat about being engaged and living with a comedian and the fun that comes with that. Enjoy Hosted on Acast. See acast.com/privacy for more information.

'Grease was about John Gotti? Wow!'Raised on the streets of New York, young John Gotti found his way into the Gambino crime family, eventually having the boss removed and becoming head of the powerful family. What would follow would be a crime career with a difference@juliejaycomedy chats to @fredstercooke. If you have enjoyed this episode we would be super grateful if you could support us on https://headstuffpodcasts.com/ Hosted on Acast. See acast.com/privacy for more information.

On this bonus episode of Tellybox Emma and Jen were joined by comedian, presenter, dancer and singer Fred Cooke. In a truly hilarious interview, he fills the girls in on how his 1980’s boarding school ritual of watching Baywatch with his fellow classmates, eventually led him to the dangerous and slippery poolside of Kells Community Centre to live out his LA dreams. Cringeworthy Irish reality TV is the order of the day on this week's Tellytalks’, as Emma and Jen sink their teeth into some of the most jaw-dropping moments from Fade Street, Tallafornia and Ireland’s own answer to Pop Idol - You're A Star.Produced by WirelessMusic by Kevin Macleod Hosted on Acast. See acast.com/privacy for more information.

iRadio in the Morning with Cooper & Oonagh

The gloriously funny couple, Julie Jay and Fred Cooke chatted to Aidan and Oonagh from iRadio in the Morning. They offered parenting advice and tips and Fred even penned a Nirvana inspired lullaby for Oonagh's twins (which failed to get them to sleep) and spoke about their new podcast "Trapped with Fred and Julie" as well as their upcoming St Patrick's Day Comedy show. This is an online gig with An Gearóid Farrelly, Chris Kent, Fred Cooke, Julie Jay and Eleanor Tiernan and Damian Clark.Tickets are available via eventbrite.ie Hosted on Acast. See acast.com/privacy for more information.