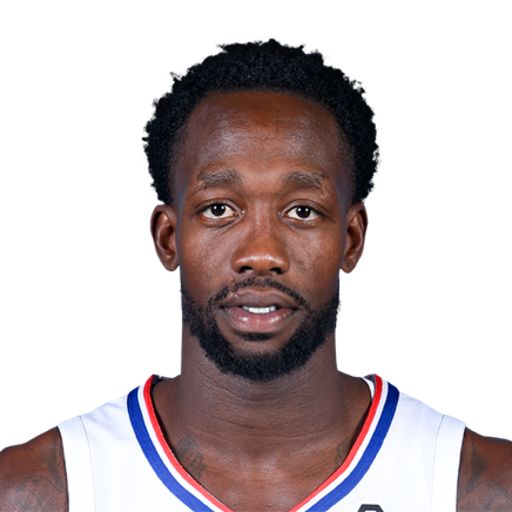 A League of Rivals and a Guy Named Patrick Beverley

Scrimmages are a thing of the past as the NBA officially restarted the regular season. As teams face off, Ike Amaechi is joined by Ugo, Steven Leslie and Sean Khan to talk about the rivalries that could potentially make certain matchups more interesting. Ike Amaechi also talks to the guys about where the league could be looking to expand. In addition, the episode features a story about Anfernee "Penny" Hardaway and Michael Jordan and more unbiased NBA trivia by Steven Leslie.Music featured on the episode is brought to you by Lyve of the Enjoy Music Group and Sonny Rocwell of The Goodness. Edited by Vonn August. Produced by Ikenna Agu.