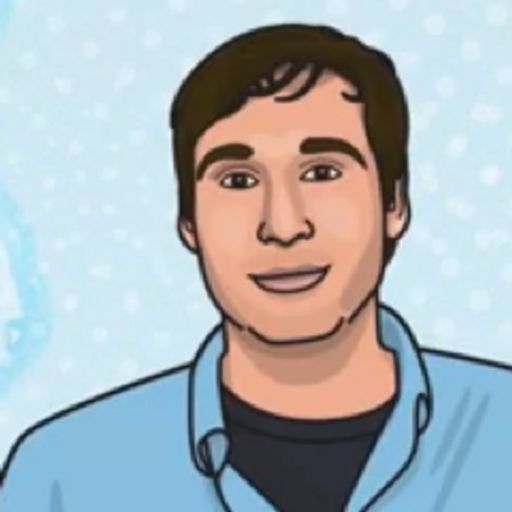 The Utah Jazz are surprisingly the best team in the NBA. After demolishing the Los Angeles Lakers this week, the Jazz claimed the top spot in the Western Conference -- while the Philadelphia 76ers reign in the East. However, this season is far from over. ESPN’s senior NBA writer Zach Lowe joins the show to dissect the biggest NBA storylines in his midseason report, including potential trades. Then Brian Windhorst returns for an update on NBA Top Shot, where more than $200 million dollars has now traded hands for “digital collectibles.”