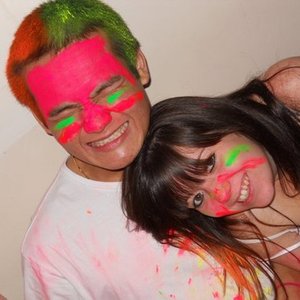 Something Something about Lucinda Mack

Anthony Mora - Anthony Mora is an author and playwright who is releasing a great new novel. Virtual Velocity is the story of the curious creation of pop phenomena, Jake Jenkins, America’s most renowned and successful literary novelist. Spanning six decades, through three interconnected stories, Virtual Velocity follows Jake from a sixteen-year-old learning about literature and women, to frenetic rock journalist, to struggling literary novelist, to world-famous author. Journeying through LA’s rock and film worlds, it is also an homage to the city, tracking it’s its internal and external changing landscape and its cultural shape shifting. Virtual Velocity explores the complicated and often mystifying intersection between fame and art.Lucinda Mack - Lucinda Mack is an author and poet who has written several works over the years. Her latest book, Nightsticks &amp; Negligees, is a murder mystery written in honor of friends and family she lost in the LGBTQ community. It was written in an effort to give such people a voice and express the importance of tolerance and understanding in society and the world. 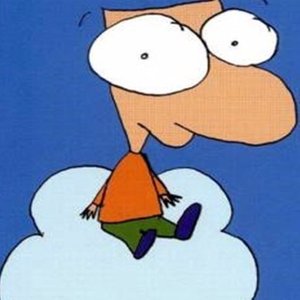 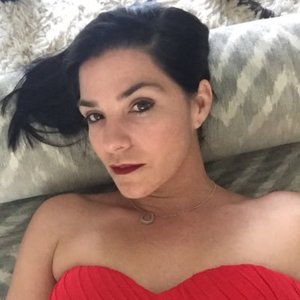 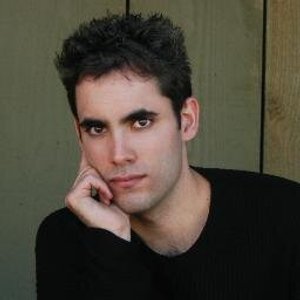 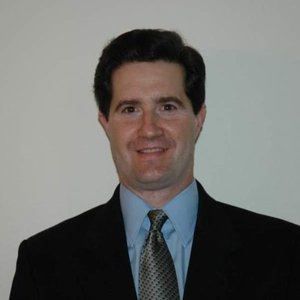 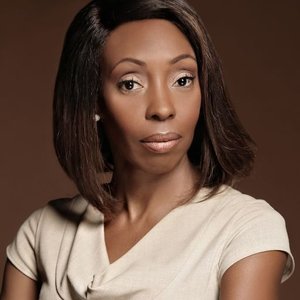 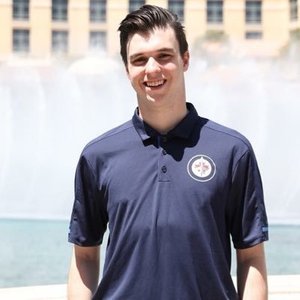 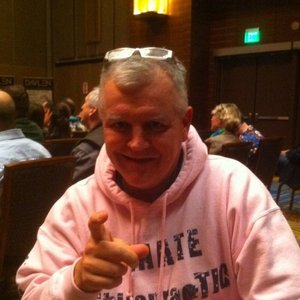 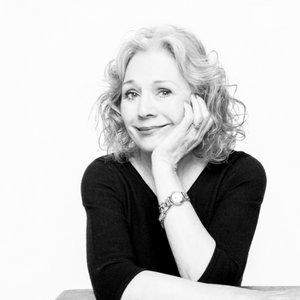 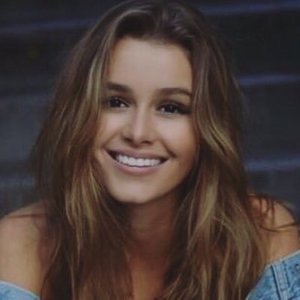 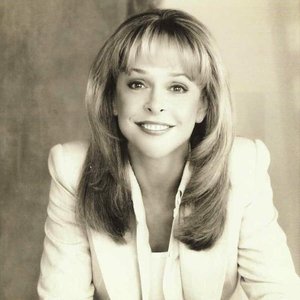 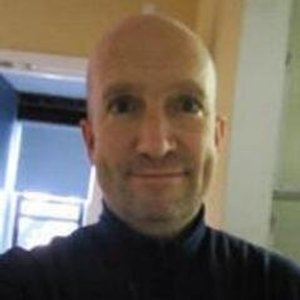