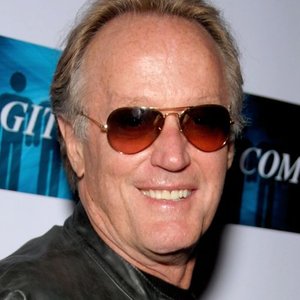 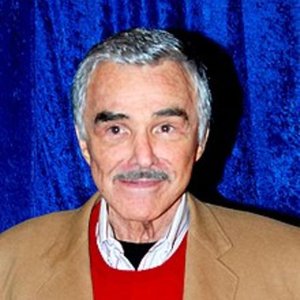 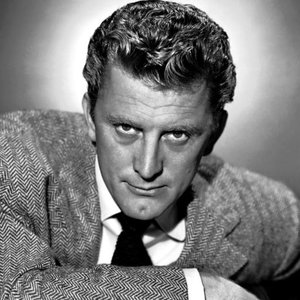 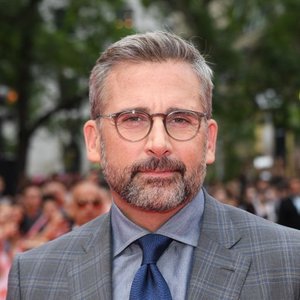 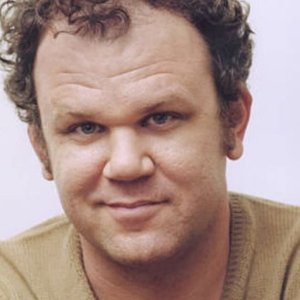 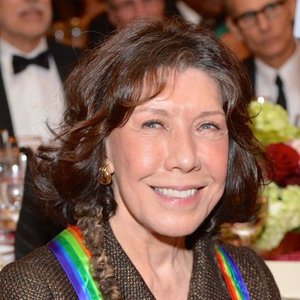 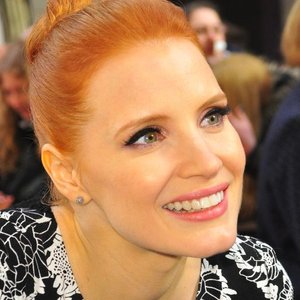 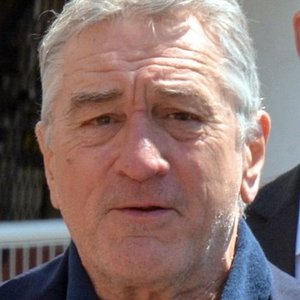 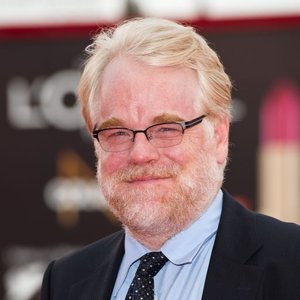 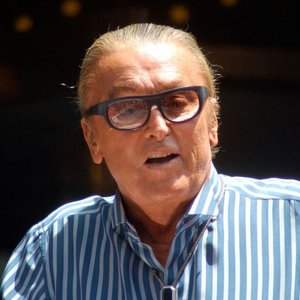 Episode 1: Tell That to Peter Fonda

This site is, for now, anonymous. I am a writer and teacher living in the American Midwest. This is a story of mental illness, but it is not a story of redemption and resolution. It is a story that will be relatable and therefore cathartic to those in similar circumstances.During the worst years of my mother’s verbal abuse and psychological control of me and my family we felt helpless, lost. We searched in vain for books, articles, or websites that might capture and make sense of our circumstances. When I would no longer put my wife on the phone, as my mother demanded, she told me to write down what she was saying and then, when she doubted I was doing this, to record her so my wife could listen. I did.These are some of those tapes, from 2008-2010. They are raw, authentic, undoctored, painful, short samples from lectures, conversations, tirades that lasted anywhere from a few minutes to over an hour. Her words were like radiation, lasting long after my initial exposure and if any of them seem absurd or darkly comical, they were not at the time. They hurt, and they still hurt.There are several overlapping and interlocking themes that emerge here: the disintegration of what had been a close-knit family as a result of untreated mental illness; how sweet memories of the past were weaponized and turned into counter-narratives; and the killing effect of my mother’s words on my own writing. But this is also a story of the American midwest and a particular zone called Ohio.This is a year-long project with new episodes, images and commentary posted here each Tuesday and Friday by 5:00pm EST.Transcript:"I'm sorry for you that you have a wife that is not stepping up to the plate. Last Sunday we had fun, if we stayed within the perimeter of conversation that was allowed. Tell that to Mick Jagger. Tell that to . . . Janis Joplin. Tell that to . . . I mean I'm trying to . . . Hopper. Dennis Hopper. Tell it to Peter Fonda. Tell it to Jane Fonda. Tell it to anybody that represents our generation and we're gonna laugh at you, Nicky, because we never stayed within a box."

Tom may have chosen this one as a part of the "bad sequels" series, but Joe and Kevin have a few things to say about that! Join us as we take a look back at John Carpenter's ESCAPE FROM LA. Support this show http://supporter.acast.com/reelspoilers. See acast.com/privacy for privacy and opt-out information.

(ft comedians Dennis Pacheco &amp; Chris Bell) Peter Fonda didn't do any drugs and Nelson Mandela was super violent! These are only some of the amazing findings from this latest episoooooode.For more Dennis Pacheco:https://magnettheater.com/ensembles/goodevil/https://twitter.com/dpachecoFor more Chris Bell:https://magnettheater.com/show/54205/For more Jarret Berenstein:https://jarretberenstein.comhttps://www.youtube.com/jarretberensteinhttps://twitter.com/justjarret

Peter Henry Fonda (1940 - 2019) was an actor that defined the counterculture generation. Peter wasn’t just an artist trying to escape the looming shadow of his legendary father but an American trying to stick it to the man. Along his path to becoming a movie star Peter would team up with Dennis Hopper and finally find his way out of the confines of The Golden Age of Hollywood only to usher in The American New Wave.   Aaron and Brad celebrate the life and times of Peter Fonda by growing their hair long and riding their choppers through America in EASY RIDER, blowing away some satanists in RIDE WITH THE DEVIL, getting busy with the bees in ULEE’S GOLD, and more!

Peter Fonda: A Rememberance (February 23, 1940 - August 16, 2019) On this week's episode of WatchThis W/RickRamos, Ibrahim &amp; I sit down to look over the career of Peter Fonda, who passed away August 16th at the age of 79. From his early work with Roger Corman's American International Pictures thru his phenomenal success co-writing, producing and starring in Dennis Hopper's Easy Rider (1969). Ibrahim &amp; I discuss the cultural and cinematic importance of this film as well as (what one of us believe) is it's failure 50 years later. We also take a look at one of Fonda's directorial efforts, 1973's The Hired Hand as well his roles in Victor Nuñez's Ulee's Gold (1997) and the Steven Soderbergh directed The Limey (1999). We discuss Fonda's gifts and limitations as an actor. The talk is an interesting one, slipping into a discussion of the culture of the time, as well as a lot of what goes into making a character honest and memorable.  Take a listen and let us know what you think. Questions, Comments, Complaints, &amp; Suggestions should be directed to gondoramos@yahoo.com. Many Thanks.