Brian Stout owner of Go Earn It Apparel .... Wait till you hear the story about his brother

►Take advantage of "$44 Custom Singlets" from Go Earn It Apparel We started the GO EARN IT brand in 2011 to inspire people to reach their awesome potential and to go earn the life they were born to achieve. We have been very fortunate to build our brand in this sport that epitomizes those three words GO EARN IT.--- Support this podcast: https://anchor.fm/daniel-ward9/support

Pastor Phil talks to Brian Stout, a missionary with Thousand Hills Ministries. Brian will lead the LifePoint missions team to Haiti for the 4th time. This year's projects include Vacation Bible School Building a Fence Enclosure Building an additional goat shelter Medical Care If you are interested in going on the trip this year the cost is $1,350. If you would like to donate and help fund some of the projects you can go to http://pushpay.com/pay/lifepointchurch and choose "Haiti Project" 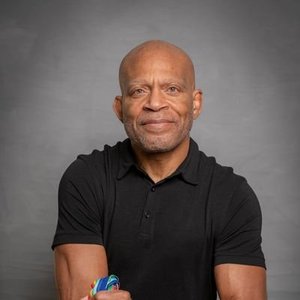 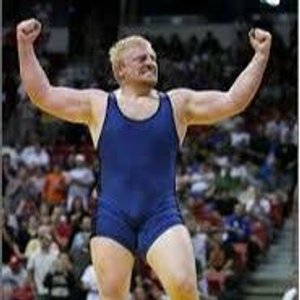 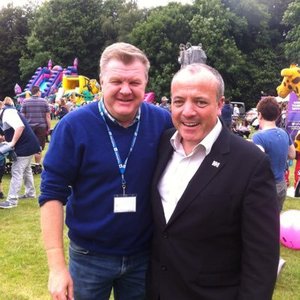 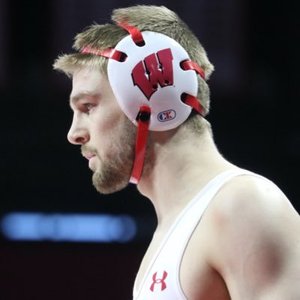 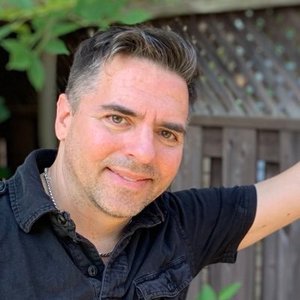 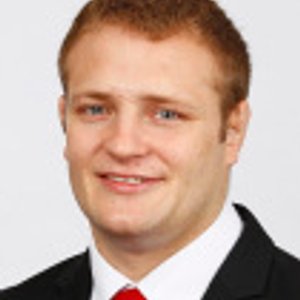 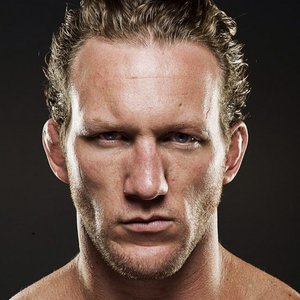 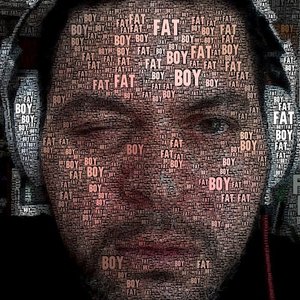 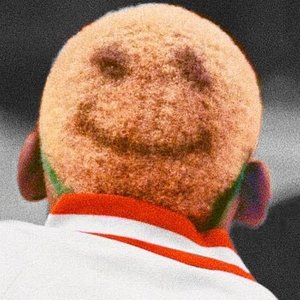 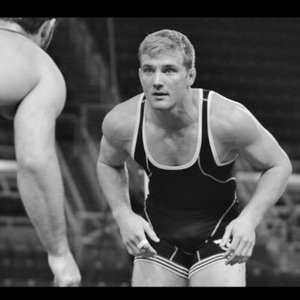 We are back with a new ep. of the GO EARN IT PODCAST. We catch up with Brian Stout (Go Earn It founder), talk about the GO EARN IT 50, and discuss the FREE HAT FRIDAY GIVEAWAY!

On this episode of 3, 2, 1 of the GO EARN IT POCAST, Brian and I discuss a variety of subjects like the GOEARNIT50, two-piece uniforms, and answering YOUR questions! Enjoy!

Brian Stout, Assistant Professor at the Minerva Project, based in North Stonington, CT, talks about deliberate practice and 10,000 hours of deep work in value investing. He also touches on fascinating aspects of learning math and how mathematics applies to life.Brian is joining Minerva Schools from the U.S. Naval Academy. He earned his Ph.D. and M.A. in Mathematics from the City University of New York (CUNY) Graduate Center in 2013 and 2011, respectively. After finishing his Ph.D., he joined the U.S. Naval Academy as an Assistant Professor from 2013 to 2016. Professor Stout researches in arithmetic dynamics, a confluence of number theory and discrete dynamical systems, where he has had several publications in journals such as Journal of Number Theory and Acta Arithmetica. Professor Stout has taught a broad array of Mathematics and Statistics courses at CUNY and the U.S. Naval Academy. He has also supervised several undergraduate research projects in number theory and dynamics. Professor Stout views mathematics as a quantitative framework that assists in problem solving in wide contexts.

For the first ever GO EARN IT PODCAST, Angel sits down and talks to the founder of the company Go Earn It Brian Stout. ENJOY!

All About Haiti: Interview with Brian Stout

LifePoint Chrsitian Church is taking 16 people to Haiti on May 14-19 to work with our brothers and sisters in Haiti. Hear about the trip and what we are planning to accomplish.

Pastor Phil interviews Brian Stout, the director of "Thousand Hills Ministry," an organization that works to provide economic development to churches and communities in Haiti. For more information, http://lifepointchurch.com or http://thousandhillsministry.org