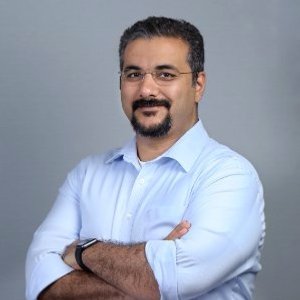 Sameer Brij Verma is the Managing Director at Nexus Venture Partners, where he opened &amp; leads their Bangalore office. At NVP, he has led investments in Postman, Unacademy, Infra.market, Hasura, Animall, Ultrahuman and about 70 others. SHOW NOTES Sameer’s journey from growing up in India to moving to the US and then moving back to India (1:15) The founding story of Nexus Venture Partners and the evolution of the Indian tech ecosystem (15:00) The best part about his job and the hardest part (26:00) What frameworks does he use when things are not going in the right direction (31:00) If money and attention are not needed anymore, what would he work on (35:00) Who is he outside of work (37:00)

Sameer Brij Verma, Managing Director of Nexus Venture Partners, started his journey in India’s venture capital ecosystem back in 2007. That year, he joined Reliance Ventures, where he focused on early-stage investments in technology, media and entertainment, and telecommunications. His operational expertise lies in product management, business development, sales acceleration, recruiting, follow-on fundraising, and scaling. At Nexus, Sameer focuses on consumer internet, enterprise / SaaS, ed-tech, healthcare, and b2b commerce domains. He has invested in over 38 companies including the likes of Roadrunnr (Zomato), Postman, Zolo, Unacademy, and Hasura.io Join Roshan and Sameer as we breakdown the basics of venture capital, in addition to -  - A day in the life of a VC  - Finding the right startups and founders  - Sameer’s journey with venture capital  - Lessons from investing  - Frameworks for evaluating investing opportunities - Building differentiators as a VC firm   - What sets the great founders apart -------------------------  Connect with Sameer -   LinkedIn - https://www.linkedin.com/in/sbverma/ Twitter - https://twitter.com/s_brij_verma -------------------------  Know more about Moolya -   https://moolya.com/ Know more about Clergo -   https://www.clergo.com/ --- Send in a voice message: https://anchor.fm/startup-operator/message 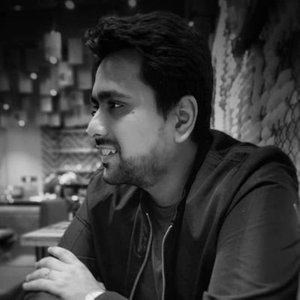 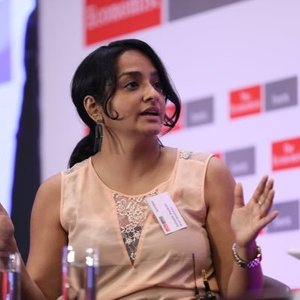 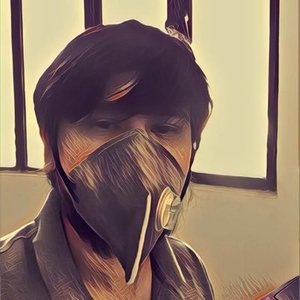 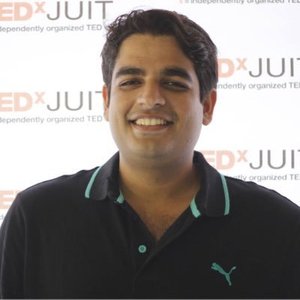 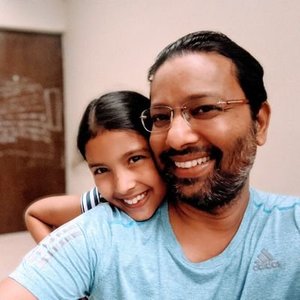 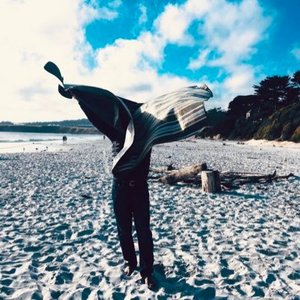 Sameer’s journey in India’s venture capital ecosystem began back in 2007 when he joined Reliance Ventures, where he focused on early-stage investments in the Technology, Media / Entertainment &amp; Telecommunications domain.After being with Reliance for 4 years he joined Nexus Venture Partners in 2011 &amp; currently leads their Bangalore office. At Nexus in the last 9 years, he has been part of the investment team that has lead investments in over 35 of their Portfolio companies.Some of Nexus portfolio companies are Druva, OLX, NetMagic, PaySense, Gluster, Rancher, H20, MapMyIndia, Pratilipi, Delhivery, Myupchar, Rapido, Snapdeal, Unacademy, Zomato, and Zolo among others.In this podcast, Sameer shares his experiences of identifying top-notch founders &amp; his signature style of signing the Term sheet in the first meeting with the founders in whom he sees potential. Notes - 00:36 - From CFA Level-I to spending over 11 years in Venture Ecosystem07:48 - I’m very fond of what I do as VC10:50 - Investing in over 35 Portfolio Companies across - Business Services, Consumer Brands, Data &amp; AI, Enterprise &amp; Healthcare16:30 - Top 2 Portfolio Companies in every fund18:00 - Growth &amp; Success of Postman and UnAcademy20:19 - Story behind signing term-sheet at UnAcademy27:11 - Size of Test Prep market in India28:48 - Investing in Postman right around its buyout stage33:37 - Signature style of getting Term-sheet signed &amp; Investing then &amp; there38:30 - Learnings from Mistakes as a VC41:05 - Identifying secular trends/shift in markets44:48 - Guiding founders in situations where they are able to raise $50M+ but haven’t had experience building big startups47:17 - Quality of founders is getting better &amp; better51:55 - Low-value creation in several crappy companies in India01:01:20 - Low-key &amp; Successful Portfolio Companies at Nexus Venture Partners01:04:50 - Being called a P/E VC Investor01:07:10 - Culture of hierarchy-free &amp; openness at a VC firm

In this episode of AroundStartups interviews we bring to you Sameer Brij Verma [Twitter, LinkedIn],  Director &amp; Junior Partner at Nexus Ventures.  Sameer has over 8  years of  experience in investment domain. Sameer was the founding team  member at Reliance Ventures. Sameer  is a graduate from Illinois Institute of Technology, Chicago with a BS - Computer Engineering Sameer  wholeheartedly accepted our interview request and shared his  perspective on a range of topics about India’s startup ecosystem  including: Challenges faced by Indian VC What makes Nexus different from the rest Investors dilemma Scaling startup Indian market compared to silicon valley Books Recommended: Elon Musk: Biography of the Mastermind Behind Paypal, SpaceX, and Tesla Motors [Amazon] The Open Organization: Igniting Passion and Performance [Amazon] Website, Service, Technology, People &amp; Startups mentioned: roadrunnr, Amazon Web Services, Open Source, Helpshift, Postman, Druva, Indix Credits: Background Music LA Montage by Rockit Maxx Audio Editing, Mixing &amp; mastering at Mediaforart studios, Gurgaon Graphics by Jugal Mody Your suggestions and feedback are most welcome to make this project the best of its kind. You can write to me at atul@aroundstartups.com or connect via Twitter or Facebook. --- Send in a voice message: https://anchor.fm/aroundstartups/message