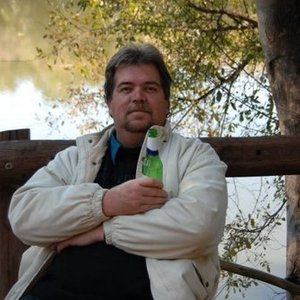 The COVID-19 pandemic’s ripple effects are broad; leaving virtually no industry, economy, or continent immune. As travel and tourism has been brought to a standstill, many wilderness areas are left vacant and workers left with the uncertainty of personal income. This “perfect storm” of conditions is leaving many endangered animals highly vulnerable to wildlife crime. – Beverly and Derek Joubert, Project Ranger In the last 50 years, Africa has lost 90 to 95 percent of its large predators. We could very well witness the end of many iconic species in the next decade or two. It’s that urgent and we are in that much trouble. If we want to live in a world with lions and leopards and elephants and rhinos, then we’ve got to get behind those who are out there on the front lines. Beverly and Derek Joubert have spent their lives on the front lines. They are award-winning filmmakers, National Geographic Explorers-in-Residence, and wildlife conservationists who have made over 30 films while researching, exploring, and doing vital conservation work throughout Africa for nearly four decades. They've been on Species Unite before, and if you haven't heard their episode, go back and listen. Their lives sound like something from an epic film - romance, wild adventures, extreme danger, all fueled by a deep love for the wilderness and one another, and the stories that they tell are absolutely astonishing. But, today's episode is different. There is an urgent situation happening across Africa. Since the pandemic started and tourism shut down, there's been a funding crisis for wildlife rangers across the continent, and without the rangers, there will be no one there to protect the wilderness and the animals who live there. It’s already bad and on the verge of getting much, much worse. To prevent a full on poaching pandemic, Beverly and Derek have started an emergency intervention called, Project Ranger, an emergency fund supporting those on the front lines of conservation. The situation is dire and it's something that we all can behind in one way or another, before it’s too late. So, please listen and share this episode, share the powerful PSAs that the Jouberts have created, and if you are able, donate to Project Ranger.