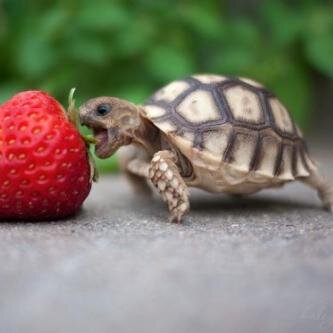 Bridget Savage Cole and Danielle Krudy (Blow The Man Down)

Blow the Man Down is an absolutely terrific blackly comic thriller available right now on Amazon Prime. Its mastery of tone and evocative location is impressive, especially considering it's the debut feature for Bridget Savage Cole &amp; Danielle Krudy. In today's episode, they discuss how they did it.TODAY'S EPISODE IS SPONSORED BY MASTERCLASS &amp; PAPERCLIP:*Get 15% off an Annual-Access Pass on Masterclass! Go to masterclass.com/panel*Listen to "Paperclip," the new podcast from the LA Times and AmazonCONNECT W/ BEN BLACKER &amp; THE WRITER'S PANEL ON SOCIAL MEDIAhttps://twitter.com/BENBLACKERhttps://www.facebook.com/TVWritersPanelTHE WRITER'S PANEL IS A FOREVER DOG PODCASThttps://foreverdogpodcasts.com/podcasts/the-writers-panel/ 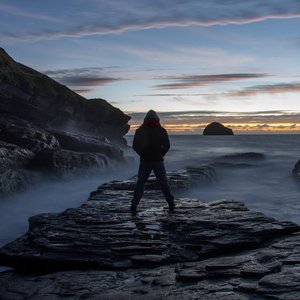 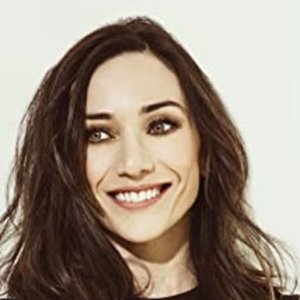 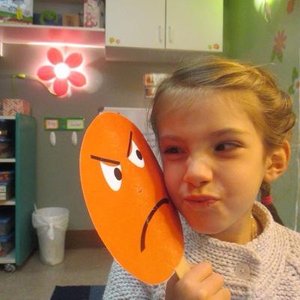 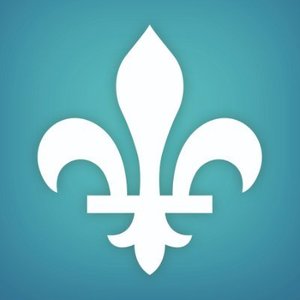 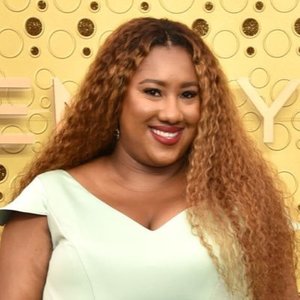 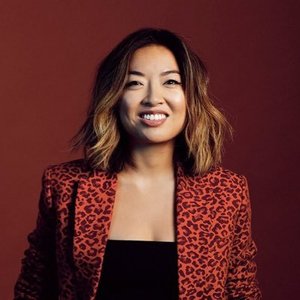 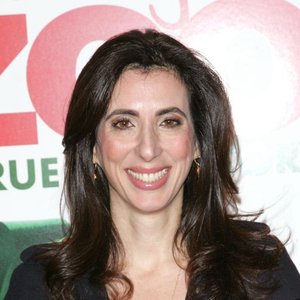 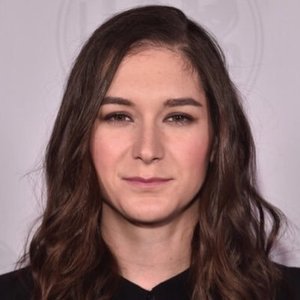 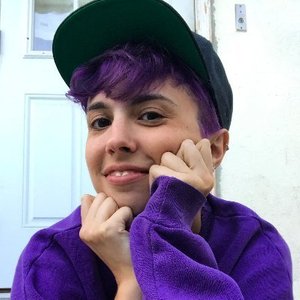 Bridget Savage Cole and Danielle Croody on Blow The Man Down

Ben Fontana interviews filmmakers Bridget Savage Cole and Danielle Croody on their new movie, 'Blow The Man Down,' available Friday on Prime Video! Danielle is from Shaker Heights, and shared her love for the Cedar Lee Theater!See omnystudio.com/listener for privacy information.

This could be described as a “best buds” episode because our host and guests go way back! Katie Walsh returns to the hosting chair to speak with her old pals, Danielle Krudy and Bridget Savage Cole, who just happen to be the directors of the new Amazon film, Blow the Man Down. They are on the program this week to talk about the folk-horror classic, 1973’s The Wicker Man. Both Krudy and Savage Cole have a cinematography background, and they discuss how having technical expertise can be both a blessing and a curse on set. They go in depth on creating the unique setting of the old fishing town in their film. And they proclaim the joy of working with the one-and-only Margo Martindale. If you’re starting to get those “social isolation blues,” this episode is so much fun that it can help clear that all up.You can watch Blow the Man Down on Amazon Prime on March 20th!And if you haven’t seen The Wicker Man…get to it, man!If you’re interested in getting 20% off your Beta Brand purchases go to www.betabrand.com/switchbladeWith Katie Walsh, Danielle Krudy, and Bridget Savage Cole.

Guest: Bridget Savage Cole and Danielle Krudy  wrote and directed the Amazon film Blow the Man Down. The film is about two sisters living on the Eastern seaboard who attempt to cover up a gruesome run-in with a dangerous man. To conceal their crime, the sisters must go deep into the criminal underbelly of their hometown, uncovering the town's darkest secrets. Despite the serious nature of this murder-mystery, Bridget and Krudy (as Bridget calls Danielle) are a couple of firecrackers and love to joke around. We talk about the long process of writing this script, how they trimmed it to save money during production and how finding someone to be executive producer could be the key to getting your independent film made. The movie has a great cast that includes Morgan Saylor and Sophie Lowe as the sisters, and June Squib and Margo Martindale as the town matriarchs.  Look for Blow the Man Down on Amazon Prime on March 20.  Host: Shanee Edwards graduated from UCLA Film School with an MFA in Screenwriting. She recently won the Next MacGyver television writing competition to create a TV show about a female engineer. Her pilot, Ada and the Machine, is currently in development with America Ferrera’s Take Fountain Productions. You can follow her on Twitter: @ShaneeEdwards The Script Lab: For all the latest from The Script Lab, be sure to follow us on Twitter, Facebook, and Instagram. And become a member of TSL 360 to enjoy the LARGEST screenwriting education content library, featuring masterclasses, deep-dive interviews, and lectures from Academy Award-winning screenwriters, TV show-runners, producers, literary managers, agents, studio executives, and leading educators – all in one place.