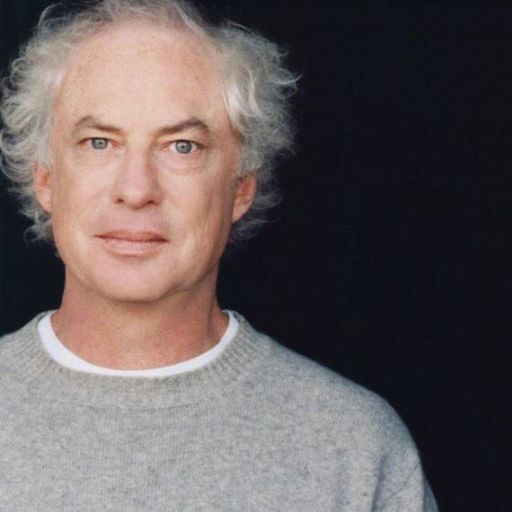 When I mentioned to Peter Mehlman that the term "nose job" was derogatory, he pointed out that my term, "rhinoplasty" wasn't exactly beyond reproach.  Point to Peter, I said, with the "rhino" portion of the word bringing forth visions of huge nosed animals...  So who better to discuss rhinoplasty with me than the Seinfeld producer and writer of "the Nose Job" episode than the writer himself, Peter Mehlman.On today's show, we discuss rhinoplasty - how it is done and maybe how the next generation of rhinoplasties could be performed with a laser.  Tune in!