What is Necessary? with Jessyca Mathews

In this 20-minute interview Jessyca Mathews, recent Michigan Region 5 Teacher of the Year and a teacher-leader with the Red Cedar Writing Project, reflects on working with her students this past spring to surface “what really is necessary” to support their writing and learning.

What is Necessary? with Jessyca Mathews

In this 20-minute interview Jessyca Mathews, recent Michigan Region 5 Teacher of the Year and a teacher-leader with the Red Cedar Writing Project, reflects on working with her students this past spring to surface "what really is necessary" to support their writing and learning. 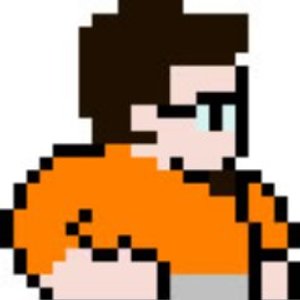 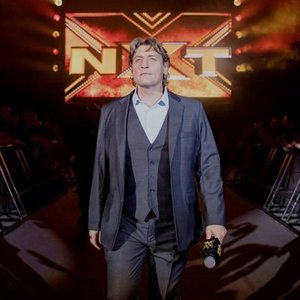 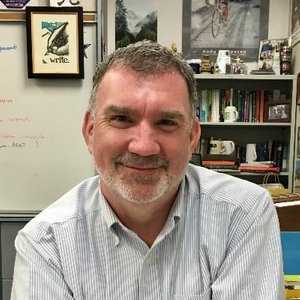 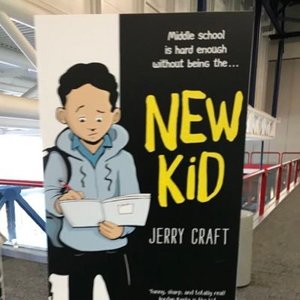 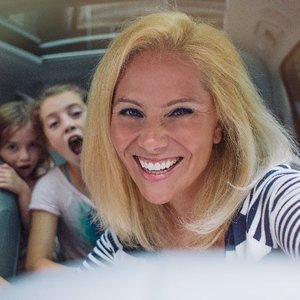 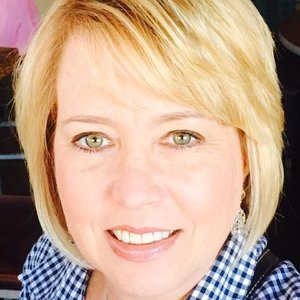 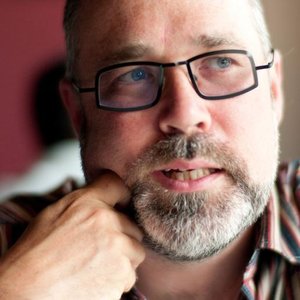 Get Off The Bench Podcast

Jessyca Mathews received her Bachelor’s degree from the University of Michigan-Flint in English, with a minor in history, with a Specialization in Secondary Education. She received her Masters in the Art of Teaching from Marygrove College. Along with these degrees, Jessyca attended Michigan State University and is a member of the Red Cedar Writing Project.Ms. Mathews is a language arts teacher at Carman-Ainsworth High School and a Racial, Environmental Justice, and Institutional Racism activist. In 2017, Jessyca was named a finalist for the NEA’s Social Justice Activist of the Year for her work on the Flint water crisis. Jessyca has done national interviews, projects, protest, and community actions to speak out for those affected by the Flint water crisis. In celebration of her activism work, Jessyca was named the 2018 Secondary English Teacher of the Year from the Michigan Council of Teachers of English and the 2018 National Sanford Award Winner for being the most inspirational teacher in Michigan.Recently, Jessyca was awarded Regional Teacher of the Year from the state of Michigan and was a finalist for Michigan Teacher of the Year 2019-2020.Along with her activism work, she is a prominent member of the writing community. In 2013, Jessyca Mathews won a national contest sponsored by MANA Publishing and was named the 2013 Passion for Poetry writer. After winning this prestigious award, Jessyca was able to publish her first poetry collection, Simply: A Collection of Poetry. In 2015 she published her memoir, 318: A Chubby Chick’s Tale of Weight Loss Surgery. She co-wrote her first play, Appointments in 2017, which features a focus on the Flint water crisis. She also has been published writer in Nia Magazine, Pure Haiku, Mighty Magazine, and is now a blogger for Teaching Tolerance.Mentions:318: A Chubby Chick’s Tale of Weight Loss Surgery - https://www.amazon.com/318-Chubby-Chicks-Weight-Surgery/dp/1504984358FB - Jessyca Matthews @JesTakeAStandInsta - jes_the_activistLinkedIn - Jessyca MathewsFlint Water Crisis - https://en.wikipedia.org/wiki/Flint_water_crisis

Too Dope Teachers and a Mic

Our first repeat offender guest is the amazing and brilliant Jessyca Mathews! She chops it up with the fellas, offers humor and heart, and gives us her top 5 MCs. A must-listen if you are down for some critical intellect and optimistic spirit!

Jessyca Mathews joins Episode 6 on the Lead, Learn, Grow podcast. We talk about the importance of sharing your voice as an educator, how her practice has evolved over her career as a high school teacher, and how she inspires her students to find the perfect book. Find Jessyca on Twitter: @JessycaMathews Bio: ​J​essyca Mathews is a high school teacher in Flint, Michigan who has used her voice and her story to inspire students and move them to action. Jessyca has written poetry and a play to bring community and national attention to the Flint water crisis. Her students have been moved to use creative expression to channel their responses to the crisis. They have also developed collaboration with students in Lansing, Michigan, finding the power of their collective voices to advocate for clean water. She also is a blogger for Teaching Tolerance and has been nominated for 2017 Social Justice Activist of the Year with the National Education Association. She also is the 2018 Secondary English Teacher of the Year with Michigan Council of Teachers of English and received the 2018 Teacher of Excellence award from the National Council of Teachers of English. She currently is the Region 5 Teacher of the Year for the state of Michigan, and was a finalist for Teacher of the Year, MI, 2019-2020.