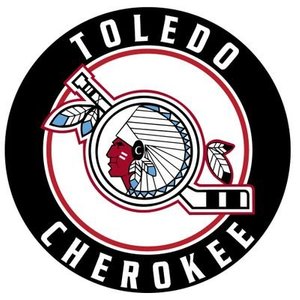 Tri-States Collegiate Hockey League commissioner Tim Driscoll talks about channeling the competitive fire that he used behind the bench at the University of Dayton and Xavier University into running "The T" and making it the premier ACHA conference, the excitement he feels about bringing the Kentucky-Louisville rivalry to the TSCHL, and looks forward to the league's 2021 tournament at Bowling Green's Slater Arena. Kenny Miller talks about his junior hockey journey that took him from Toledo through Alpena and Marquette in the NAHL before coming full circle back to Toledo with the Cherokee of the USPHL where he has been general manager and head coach since 2013. He discusses what junior hockey managers and coaches look for in players, the differences between the Michigan and Ohio high school scenes and where you can get his mother's egg, cheese and mayo sandwiches