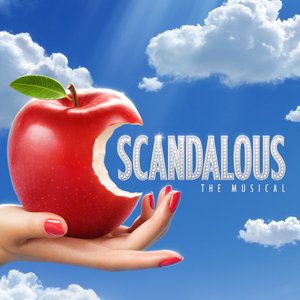 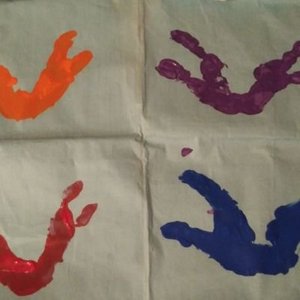 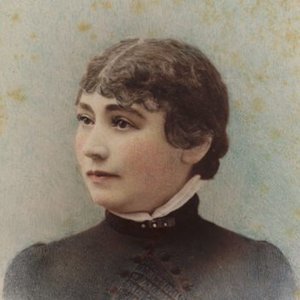 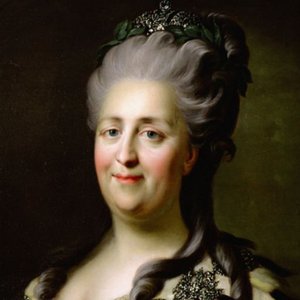 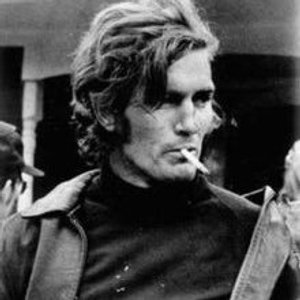 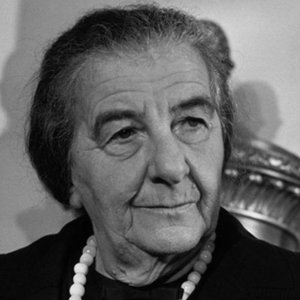 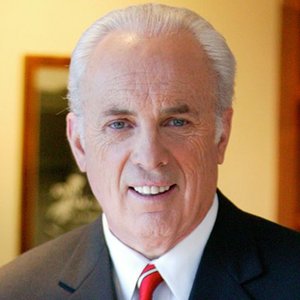 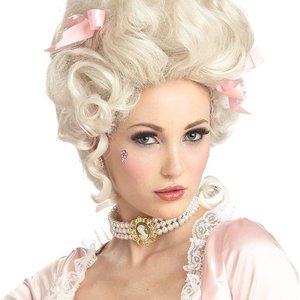 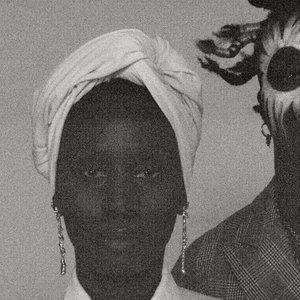 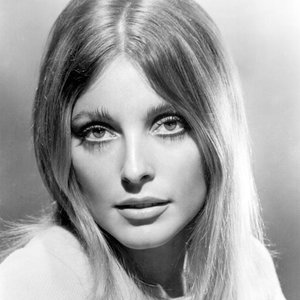 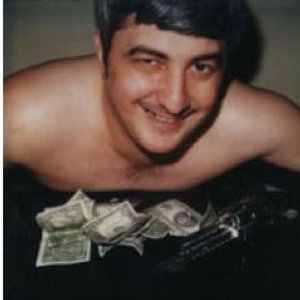 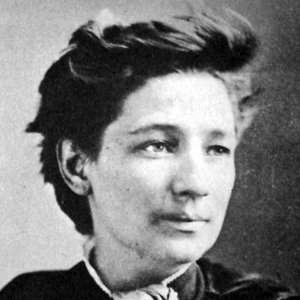 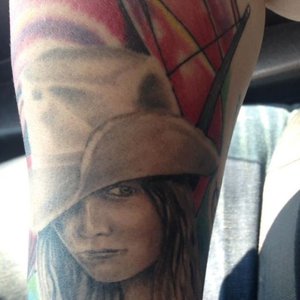 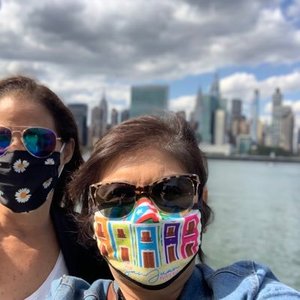 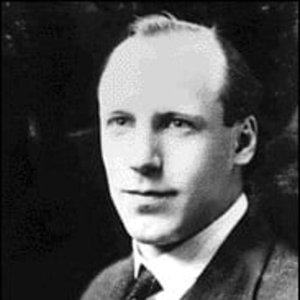 Sister Aimee led a church that is located in Echo Park. Although she wanted her followers to believe that she was special, the truth is that she was just as ordinary as them. Curiously, she was born on October 9, 1890.--- This episode is sponsored by · Anchor: The easiest way to make a podcast. https://anchor.fm/appSupport this podcast: https://anchor.fm/isee109/support

Sister Aimee had the AUDACITY to succeed against all odds. Her passion and dedication to her ministry led her to become the premier female amongst all evangelists, preachers, and philanthropists in the United States.

On the Revival Road

In this week's episode, Evangelist Chance Walters continues the summer series on the Father's of our Faith with a ministry highlight of Aimee Semple Mcpherson.

Episode 5 is here and Pastor Tracy is sharing the incredible story of evangelist and church planter,  Aimee Semple McPherson! From her days as a traveling evangelist to being the first woman to preach a sermon on the radio this is a sister's story you do not want to miss! So check it out now!

We briefly look at the life of this remarkable evangelist, who was the founder of the Four square gospel church, her life, remarkable achievements and the things that inspire us about her.

One of the biggest celebrities in Los Angeles in the early part of the 20th century was Aimee Semple McPherson. She inspired scandalous headlines and fictional depictions, including the character Sister Molly on the Showtime series, Penny Dreadful: City of Angels and Sister Alice McKeegan on the 2020 HBO reboot of Perry Mason. Yet the story that is less frequently told is McPherson’s embrace of radio. She built her own powerful station, KFSG, in Los Angeles in the 1920s, which operated from the grand Angelus Temple, where her Foursquare Church was headquartered. On this episode, scholar Tona Hangen joins us to shed more light into the radio work of Aimee Semple McPherson and to also provide some context about the early days of Christian radio evangelists in the United States. Hangen is the author of Redeeming the Dial: Radio, Religion and Popular Culture in America and is Professor of History at Worcester State University. Show Notes: The original broadcast of this episode, which includes 30 additional minutes of the interview with our guest. (The unheard portion begins after the initial 59 minutes.) Episode #250 of Radio Survivor Tona Hangen Redeeming the Dial: Radio, Religion, and Popular Culture in America Radio Reader: Essays in the Cultural History of Radio (Good Reads) Penny Dreadful: City of Angels Penny Dreadful: City of Angels – Sister Molly Explained (Den of Geek) Will Aimee Semple McPherson Win the Low Power FM Sweepstakes (Radio Survivor) Old Time Radio and the Power of Faith (Radio Survivor) Radio Survivor Podcast #186 – African-American Preachers on Wax Foursquare ChurchHistory of KFSG, Los Angeles (Jeff Miller website) There was a musical: Scandalous The post Podcast #290 – Aimee Semple McPherson and the Early History of Radio Evangelists appeared first on Radio Survivor.