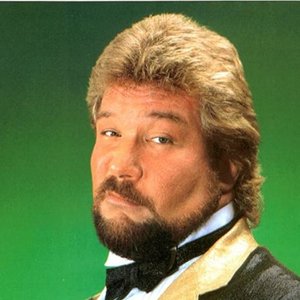 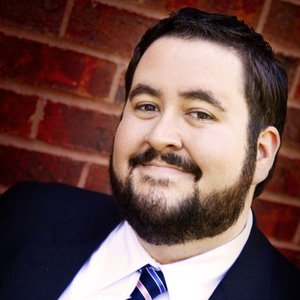 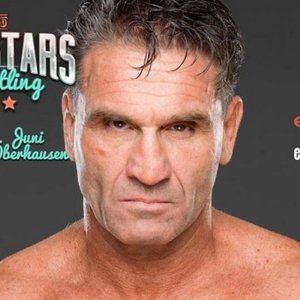 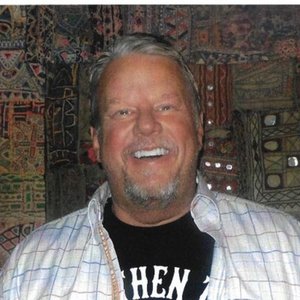 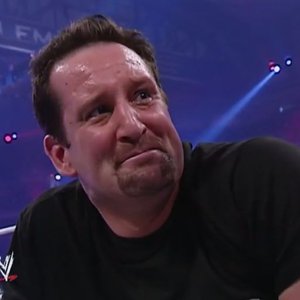 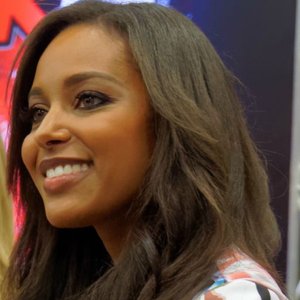 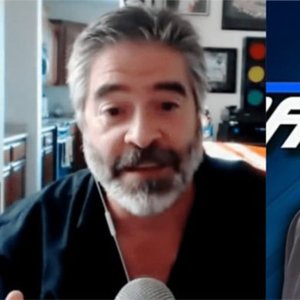 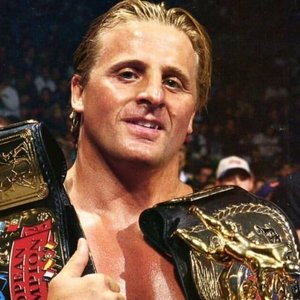 In this episode, Chris and Mark pit one of the most heinous heels ever to set foot in a WWE ring against former wrestler Ted Dibiase – See what we […]

Join us as we recap the career of one of the greatest heels in professional wrestling, “The Million Dollar Man” Ted Dibiase. One of the most creative &amp; innovative wrestling personas of all time. Money isn’t everything, it’s the ONLY thing. And Everyone has a price for The Million Dollar Man!--- Support this podcast: https://anchor.fm/slopdrop/support

Ryan McKInnell &amp; Mark Henry preview this weekend's Survivor Series PPV.  They also delve into their favorite Survivor Series memories, moments, and matches.  The Million Dollar Man Ted Dibiase joins the show as well - talking about debuting the Undertaker 30 years ago this weekend and his memories of him!

31. Chris' First Wrestler Signing When He Met Ted DiBiase and Someone Else

Join Chris and Glen for episode 31 of The Wrestling Connection as this week, they are reminiscing about the joys of WrestleMania 31, rare footage of wrestling shows taken from the crowd and a very recent recommendation for everyone to check out. Then, Chris tells the story of going to his first ever wrestling autograph signing back in 2010! Support the show on social media: Follow us on Twitter - https://twitter.com/wrestleconnect1 Like us on Instagram - https://instagram.com/wrestleconnection Subscribe to our YouTube Channel - https://www.youtube.com/channel/UC7giGa6MB0s5EAiyMNiotXA

There Is Always A Way with Dr. Jay Strack

Ted DiBiase is a WWE Hall Of Fame professional wrestler, best known for his role as the villainous “Million Dollar Man” of the World Wrestling Federation (now known as WWE). Ted traveled the world with the WWF, wrestling in some of the biggest venues in the world.  After almost losing everything, Ted had  a powerful conversion to Jesus Christ. A few years later. God called Ted into evangelism. Officially ordained into the ministry, he is speaking to church congregations, youth groups, men’s meetings, corporate businesses, and in public schools and universities all over the world. In the past six years he has spoken to hundreds of thousands of people, young and old alike. In this episode Dr. Jay goes behind the scenes with one the most iconic wrestlers in history who Jesus radically transformed.