5 of The Best Podcast Episodes for Joseph Losey. A collection of podcasts episodes with or about Joseph Losey, often where they are interviewed.

5 of The Best Podcast Episodes for Joseph Losey. A collection of podcasts episodes with or about Joseph Losey, often where they are interviewed.

We discuss the films of Hollywood exile and Pinter collaborator Joseph Losey (focusing on The Servant, Accident, and Mr. Klein). 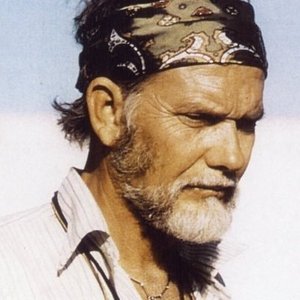 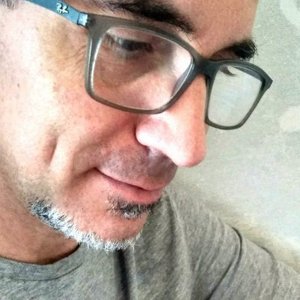 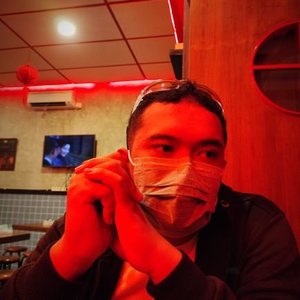 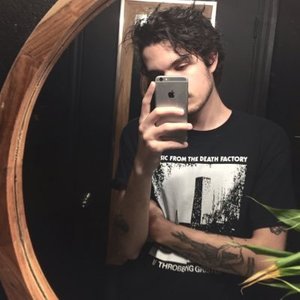 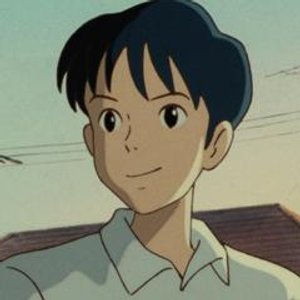 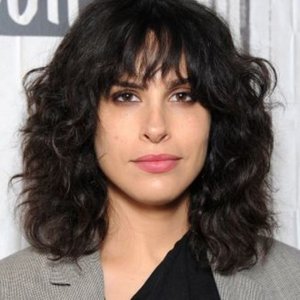 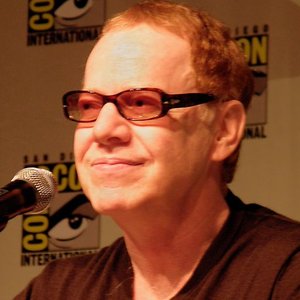 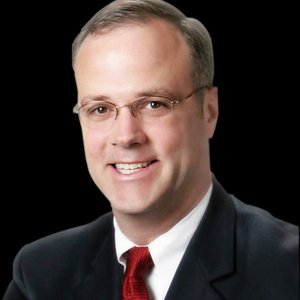 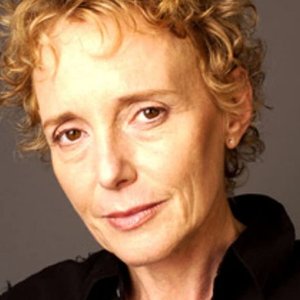 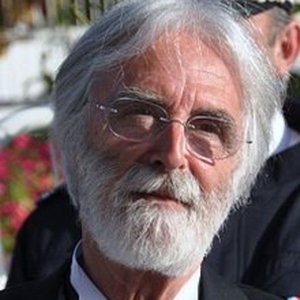 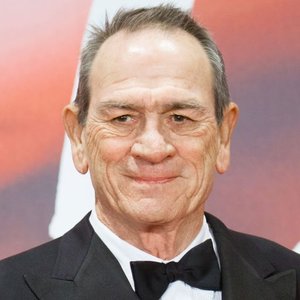 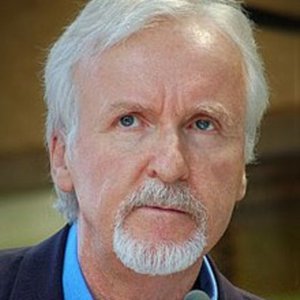 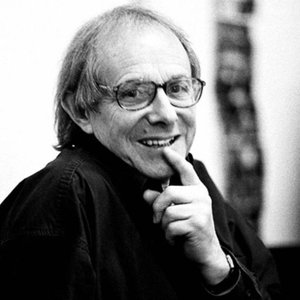 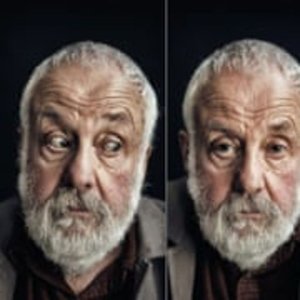 Robert Carlyle, Pete Docter on Inside Out, Joseph Losey

The Full Monty and Trainspotting star Robert Carlyle discusses the challenges of directing himself in The Legend Of Barney Thomson and reveals which part of the job made him want to stick a fork in his eye.

Up director and producer Pete Docter and Jonas Rivera delve into the mind of a 11 year old for their latest animation, Inside Out, and discuss the research they conducted into human emotions, and the surprising conclusions they came to.

Joseph Losey, the director of The Servant and Modesty Blaise, is remembered by his wife Patricia who tells Francine what it was like on board Richard Burton and Elizabeth Taylor's super-yacht. 'Mes Annees Avec Joseph Losey' by Patricia Losey is available now, in French.

This is a first for us, as we both tackle a director we knew nothing about.  Kurt Halfyard, of Row Three/Cinecast, recommended that we check out a filmmaker named Joseph Losey.  And boy, are we ecstatic about the new discovery! We have plenty to say about Losey's work, mainly focusing on THE PROWLER & THE SERVANT.  Overall, we couldn't be more pleased with the discussion we had.