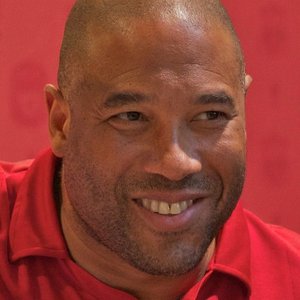 16. Out of the Valley of Nihilism with John Barnes

Youtube creator John Barnes and talk about his journey from nihilism to becoming a Roman Catholic.

England legend John Barnes joins Joe Cole and Lynsey Hipgrave in the All To Play For Arms. They chat England and the upcoming clash against the Czech Republic. John shares his memories of playing against Maradona in his pomp and nearly celebrating when he scored the ‘goal of the century’. Plus we get the lowdown on the World in Motion song and get an exclusive performance of John and Joe singing the Barnsey rap! 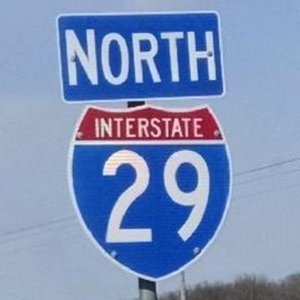 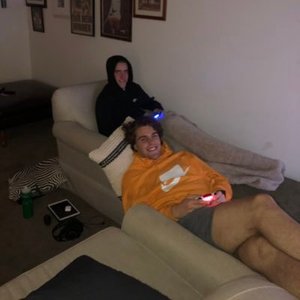 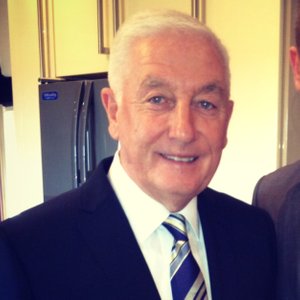 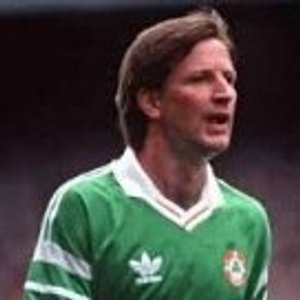 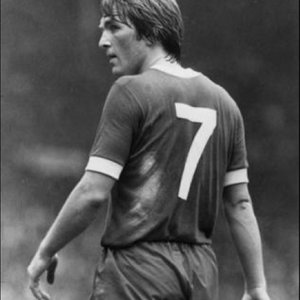 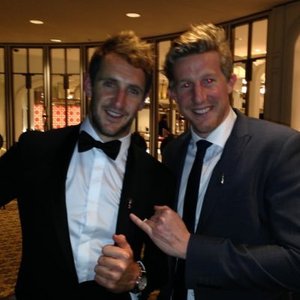 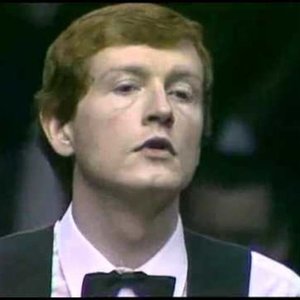 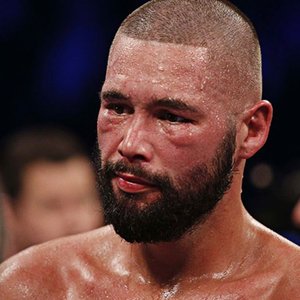 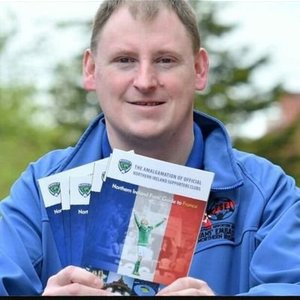 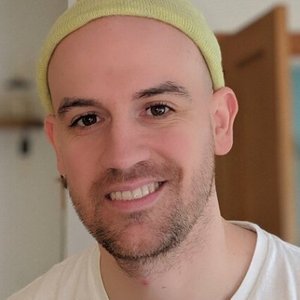 You can't have a major international tournament anymore without hearing John Barnes!The man who sang the famous rap ahead of Italia 90 joins the podcast this week to talk about England's chances, stories from his international career, his transition from Watford to Liverpool and much more.Bayo also explains how he used to model his game on John - something that's hard to believe in 2021!Enjoy the podcast and let us know what you think below. See acast.com/privacy for privacy and opt-out information.

We’re kicking off season two with a proper legend!Joining Harry on the show is a man voted by fans as the best left footed midfielder England has ever produced… John Barnes.John tells Harry about breaking into the national team at 19 plus what it’s like playing against Scotland and Harry gives his verdict on which players he would pick if he was England manager.

The latest episode of the Robbie Fowler Podcast sees a man who terrorised defences back in the 80s and 90s, first with Watford and then Liverpool and England join Robbie and Chris. He wasn’t a bad rapper either. It’s John Barnes. Over the course of an hour, Barnes opens up on the influence the late Graham Taylor had on his career, his regrets – or lack thereof – how his move to Anfield was a culture shock in more ways than one and what REALLY happened during his ill-fated eight months in charge of Celtic Football Club. You can subscribe to the Robbie Fowler podcast on all your usual platforms and we'd love it if you could leave us a rating and a review. You can also watch the full video versions of these episodes on our YouTube channel. The Robbie Fowler Podcast, brought to you by McDonald's McCafe. Great tasting coffee. Simple. See acast.com/privacy for privacy and opt-out information.

Anything is Possible with Patrick Tsang

Patrick Tsang interviews John Barnes, former Liverpool and England footballer. Now sports commentator and anti-racism activist in the UK talks about his childhood, the prejudices he has faced as a footballer, and his views on diversity and racism.     Find out more about John Barnes: https://john-barnes.co.uk Follow Patrick Tsang: WEBSITE: http://anythingispossible.global​ LINKEDIN: http://linkedin.com/in/patrickpltsang​ FACEBOOK: https://www.facebook.com/anythingispo...​ TWITTER: http://twitter.com/patpltsang​ Sign up for my Newsletter: https://anythingispossible.global/con...​

England and Liverpool legends John Barnes and Emile Heskey step up as guest-hosts of SRtRC's '25 for 25' podcast, discussing racism within football and society.The duo discuss white privilege, the Black Lives Matter movement, and whether seeing more Black and Asian faces on TV is a good thing for the 99% of BAME people in the UK.

12NOV1967:  Serving as a grenadier, PFC John Barnes and his unit were attacked by a battalion-sized enemy force.  Outnumbered and taking casualties, Barnes noticed that a machine gun crew had all been killed.  Recognizing the importance of that weapon system in the fight, he ran through the kill zone, reloaded and began pouring fire into the advancing enemy.  In short order, Barnes killed nine enemy soldiers before having to pause to reload.  As he was doing so, he noticed an enemy grenade that entered their lines and came to a rest by a group of wounded American Soldiers.  Without hesitation, Barnes threw himself on the grenade and absorbed the full blast, killing him instantly.  In recognition of this brave act that saved the lives of his fellow Soldiers, PFC John Barnes would be awarded, posthumously, the Medal of Honor.

We hosted a panel discussion with John Barnes, Janne Kyttanen, and Nick Pearce to talk about what companies need to excel in this industry, how creativity, people, and training matters, and - most importantly - how these guys can help you. Teamed up with the Barnes Global Advisors and Janne Kyttanen, Alexander Daniels Global is hosting a competition for those companies that participate in the 2020 AM Salary Survey for Employers by November 30th.Read more, and participate to win, here: www.alexanderdanielsglobal.com/salary-survey-competition