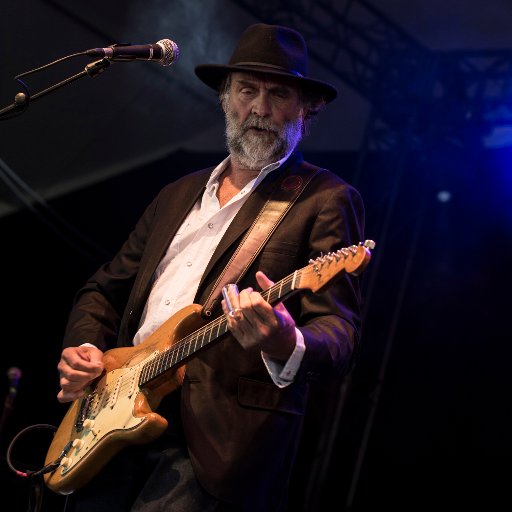 WICKED GRIN – COUCH KID NEW MUSICMurray and Leigh-Ann return to talk about the new album, Murder Creek, and also their journey to this year’s IBC.  We’ll also talk about what is coming up in 2019 while we listen to the new musicBRYAN LEE – COUCH KID NEW MUSICSegment Begins At The XX:XX MarkBryan returns after a long absence with his new release Sanctuary.  Will be great to catch up with this wonderful guitarist and songwriter and see what is next for him.BENNY TURNER &amp; CASH McCALL – COUCH KID NEW MUSICSegment Begins At The XX:XX MarkBenny &amp; Cash have released Going Back Home and I am excited to speak with these two remarkable musicians. They reunited in 2018 after the loss of a mutual friend and with the assistance of Sallie Bengtson, they are sharing their music and stories with fans old and new.THE DELGADO BROTHERS – COUCH KID NEW MUSICSegment Begins At The XX:XX MarkThe Delgado Brothers, winners of the 32nd IBC return with their new album, Two Trains.  Looking forward to speaking with Joey about all that has been happening in their world since they left Memphis and what is in their future.