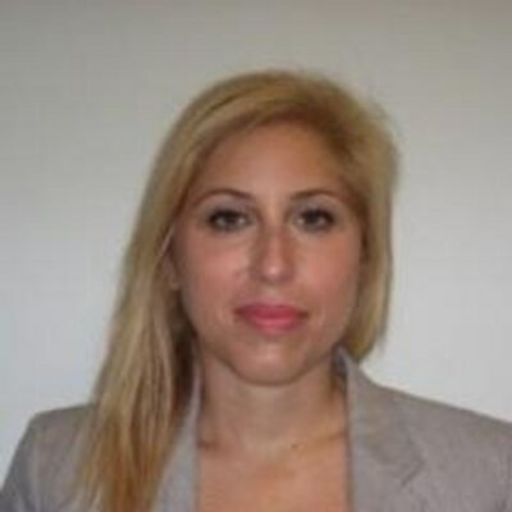 In the mid '60s, with Batman big on TV, legendary radio man Dick Orkin brought Chickenman to air. The audio comedy gained a loyal following and still plays on the radio. Now, Orkin's daughter Lisa is re-releasing the series on streaming platforms. Justin and Jacob talk to the Los Angeles creator about the program, its revival,  what it was like working with her dad, and lessons for radio she's still using today. RFK airs first on CJRU 1280 AM in Toronto. This episode was produced by Jacob Dubé. You can support the station on Patreon here.