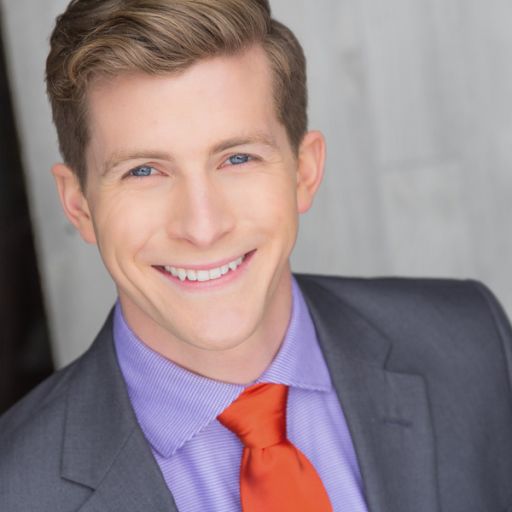 In this episode, Folly Rob sits down with college friend Luke Peters, a comedy writer based out of LA. After living in Chicago taking classes and performing at the legendary Second City comedy theater, he packed up with his girlfriend to pursue his career in LA. This conversation went all over the place including living with a Craigslist roommate that left out warm raw turkey meat all over the home, living with a strange French man that later became a famous Netflix reality show star, and working on the writing team at HBO before COVID shut down the entertainment industry. Also, he got a corgi puppy which makes an appearance at the end of the episode. Enjoy! @pukeleters--- Send in a voice message: https://anchor.fm/follycoffeepodcast/messageSupport this podcast: https://anchor.fm/follycoffeepodcast/support