Credit: Library of Congress, Carl Van Vechten Collection [LC-USZ62-94955]Kate Molleson talks to Scottish writer and poet Jackie Kay about the extraordinary life of the pioneering blues singer Bessie Smith, and asks what Bessie's blues can tell us a century on. Kate also hears from American composer Meredith Monk about the recurring nature of the big themes of her work, from plagues to dictatorships, and we hear about the piece she’s currently working on, Indra's Net – 10 years in the making and a work dedicated to humanity’s relationship with nature. Plus, as part of the BBC's 'Soundscapes for Wellbeing' project, we look at how natural and musical soundscapes can affect mental health, including a groundbreaking study by the University of Exeter called 'The Virtual Nature Experiment', which explores how digital experiences of nature might impact wellbeing. Kate is joined by Alex Smalley from the University of Exeter, the sound recordist Chris Watson, and composer Nainita Desai. 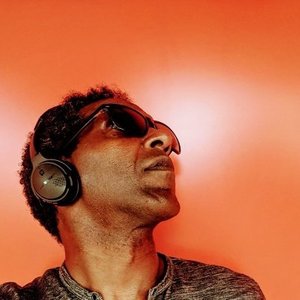 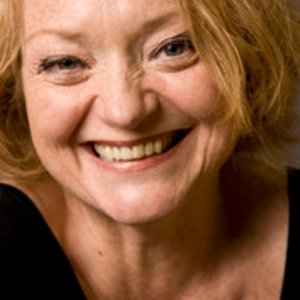 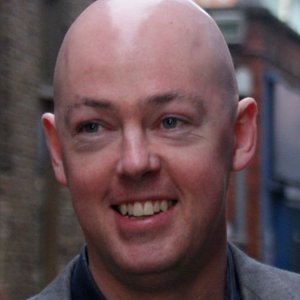 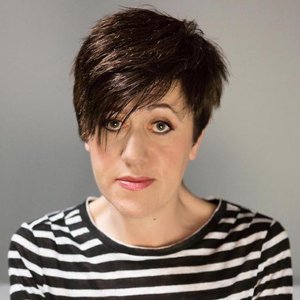 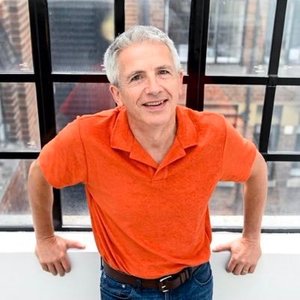 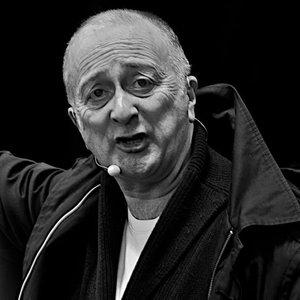 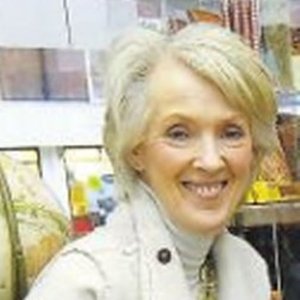 Poet, playwright, and novelist Jackie Kay is the current makar (the National Poet of Scotland) and previous winner of the Guardian Fiction Prize. Born in Edinburgh to a Nigerian father and Scottish mother she was then adopted and grew up in Glasgow. Her play The Lamplighter has recently been reissued and follows five characters sold into the British slave trade: in the process she explores Scotland's often overlooked role in this. She ran the Makar to Makar online performance project during lockdown when literary festivals were cancelled. She also has a book on the blues singer Bessie Smith due out next year.

Douglas Stuart and Jackie Kay (Most writers are a bit mad)

Poet and writer Jackie Kay goes head to head with debut novelist Douglas Stuart in this episode of Book Off! They discuss the importance of understanding our history, how Glasgow fuels and inspires their work and how most writers are a little bit mad. Douglas discusses his Booker Prize shortlisted novel, Shuggie Bain, and Jackie talks about her new play, The Lamplighter as well as recommending some books they have recently read.In the book off, they pit Quentin Crisp (The Naked Civil Servant) against Zora Neale Hurston (Their Eyes Were Watching God) - but who will win!?See acast.com/privacy for privacy and opt-out information.

Jackie Kay is a multi-award-winning poet, playwright and writer of memoir and fiction. She's an MBE and a CBE, Professor of Creative Writing at Newcastle University and Chancellor of the University of Salford. But she's also the Makar, or national poet for Scotland. Every baby born in Scotland gets a poem by her in their baby basket. Through lockdown, she has brought the role to a global stage with her Makar to Makar series online. In this moving and deeply personal conversation, she talks about her own emotional struggles during the pandemic, Black Lives Matter and how poetry can help all of us.

Jackie Kay is the national poet of Scotland and has taken her Makar duties seriously. She has written a weekly poem during lockdown, brought art into people’s homes with the broadcast Makar to Makar and written about the Black Lives Matter protests. She joins Richard Coles and Bridgitte Tetteh to discuss the timely reissue of her play The Lamplighter which follows five characters who are sold into the British slave trade.Emily Kolltveit was the lead singer of a goth metal band for nearly a decade before she joined the priesthood. Her tour schedule saw her perform in beautiful churches around Europe, awakening an interest in God. Emily has started her new role at a church in Primrose Hill, London where she wants to spread the message of social justice.Personal trainer Ben Mudge has always lived with the threat of a deadly lung infection, having grown up with Cystic Fibrosis. Despite this, he has been the cover model for Men’s Fitness magazine and, because he looks remarkably like the Marvel character Thor, he dresses up to inspire children and other people with Cystic Fibrosis.Writer and performer Amrou Al-Kadhi founded the drag troupe Denim, whilst studying at Cambridge. Amrou recently won the Somerset Maugham Award for young writers for their memoir Life as a Unicorn which describes their transformation from a god-fearing Muslim boy to a drag queen, strutting the stage in seven-inch heels and saying the things nobody else dares to.And we have the Inheritance Tracks of singer and ex-Spandau Ballet frontman Tony Hadley.Producer: Laura NorthedgeEditor: Eleanor Garland

The UK cleaning sector is worth almost £50bn a year to the country’s economy. It employs more than 900,000 people, mostly women. Right now, many are vulnerable. Some feel they won't be able to stop working if they fall ill or have to self- isolate because they can't afford it. Jenni speaks to Katy, a cleaner. Also Maria Gonzalez who's an employment barrister and Janet Macleod who's a Unite representative Cassa Pancho set up Ballet Black twenty years ago. It's a professional ballet company for Black and Asian dancers, and from the start its aim was to make the dance world more diverse. As well as Cassa, we also talk to Cira Robinson who performed with Stormzy at last year's Glastonbury. Tonight Ballet Black is part of a new BBC TV series called Danceworks.Jackie Kay, the National Poet for Scotland, also known as Makar, discusses her new online poetry and music festival. It's called Makar to Makar and streams via the National Theatre of Scotland's YouTube channel. We also hear from Gerda Stevenson who's a writer, actor, director and singer and is on Jackie's show, plus the singer Claire Brown, who performs a beautiful, traditional Scottish song live.

The Poet Laureate Has Gone to His Shed

If the poets of the past sat in their garrets dipping their quills in ink and waiting for inspiration to strike, our current Poet Laureate Simon Armitage has a more mundane and domestic arrangement. From his wooden shed in the garden, surrounded on all sides by the Pennine Hills and the Pennine weather, he scratches away at his reworking of the comic medieval poem The Owl and the Nightingale. Any distraction is welcome, even encouraged, to talk about poetry, music, art, sheds, sherry, owls, nightingales and to throw light on some of the poem's internal themes. Jackie Kay, who first shared a stage with Simon 30 years ago on the New Generation poetry tour reminisces about those first readings as well a sharing their current experiences of holding the highest positions in poetry - Jackie as the Scottish Makar and Simon as the Poet Laureate. The conversation ranges far and wide as these two friends look back on their writing lives.

Ari and Cameron sit down with Jackie Kay, the former captain of Flagler College Men's Soccer team(where Cameron went to school). Jackie discusses his journey from going to be a professional soccer player into finding a new love for acting- and decided to drive across the country from Florida to Los Angeles to pursue his dream. Ari, Cameron, and Jackie discuss Virgil's dominance for Liverpool, Jackie's best stories from being an actor, how to move on from college life, and what it takes to achieve a dream. The Footy Banter thanks its sponsors for the support and only advertises for products we believe in, wholeheartedly. See below for the best deals on Ari and Cameron's favorite products. Find Jackie on IG at @jackie.kay.iiiNOOMA, an organic and simple sports drink designer to help you feel great and have your best workout. Use code FOOTY30 for 30% off your first purchase at DrinkNooma.com Ari’s Favorite: Blueberry Peach Cameron’s Favorite: Watermelon Lime Yum Butter, world-changing nut butters! Easy, on-the-go pouches to Fuel Your Everyday Adventure. Use the code FOOTY15 for 15% off at yumbutter.com Ari’s Favorite: Superfood Almond Butter Cameron’s Favorite: Organic Creamy Peanut Butter SPORTea, a delicious high-performance beverage for active people destining a nutritious alternative. Use code FOOTY_15 for 15% off at SPORTea.com

Jackie Kay revealed her list of 10 black, Asian and ethnically diverse writers for the International Literature Showacse at the Cheltenham Literature Festival earlier this month. This recording of the event has Jackie in conversation with three of her selected writers: Eric Ngalle Charles, Zaffar Kunial and Jennifer Nansubuga Makumbi. The International Literature Showcase is a partnership project presented by us and British Council, with support from Arts Council England and Creative Scotland. Apologies for the audio quality of this episode - hopefully the quality of the discussion more than makes up for it! Hosted by Simon Jones and Steph McKenna. Music by Bennet Maples.