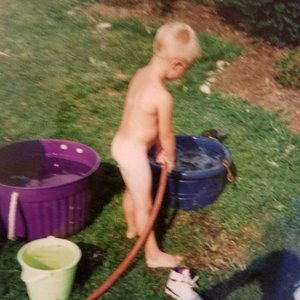 SBJ All In: Racial equality in sports industry with Charles Ross Ph.D. of Univ. of Mississippi and Jamil Northcutt, Ph.D. of MLS

To have authentic and intentional conversations about equity, we need to have a shared sense for where we are, how we got here and where we need to head with regard to racial inequality. In today’s podcast, Charles Ross, Ph.D. and Jamil Northcutt, Ph.D. will provide a foundation of understanding for anyone planning to attend SBJ ALL IN on March 30th – 31st and lay out some of the ways that sports organizations can improve diversity, equity and inclusion in the business.

In this episode, Jordan speaks with Charles Ross, Executive Location Development Pastor at Next Level Church and former Sales Manager at Medtronic Deep Brain Stimulation. Charles reflects on how his life's journey led him to evolve his career path and how his time in medical device sales still has an impact on his work today. 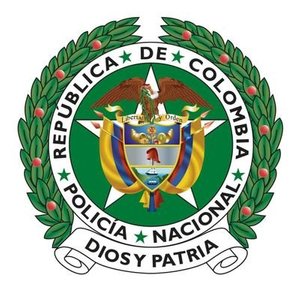 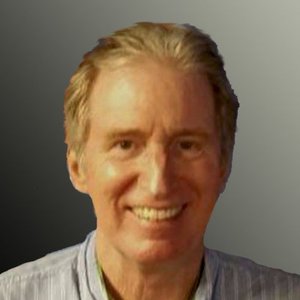 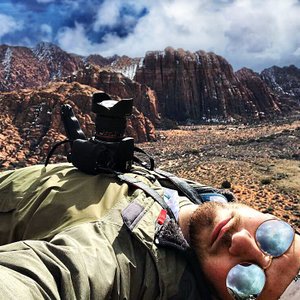 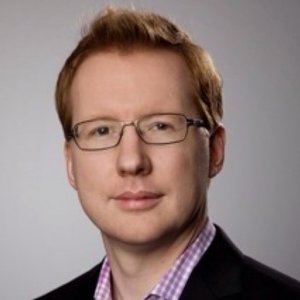 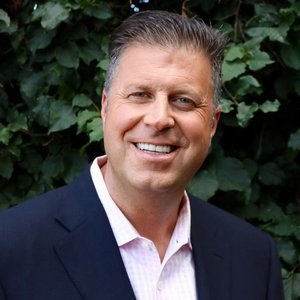 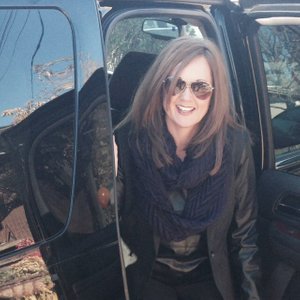 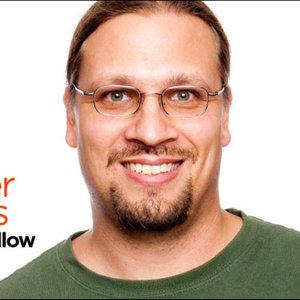 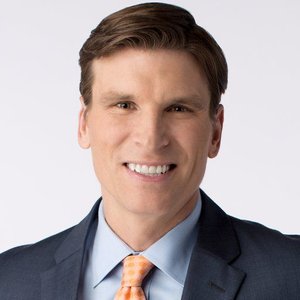 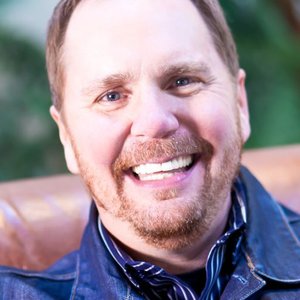 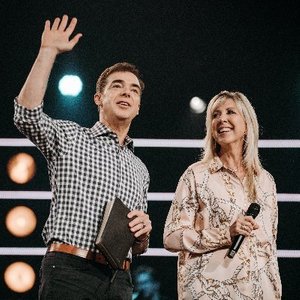 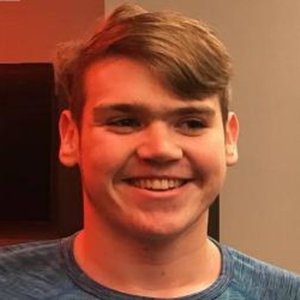 Paul, Jeff, and special technical guest Richard Sower (he leads EVOTEK's cybersecurity pre-sales &amp; architecture team) spend a few minutes with Charles Ross, Chief Customer Officer for Tanium.What does a Chief Customer Officer do anyways?      You'll also learn about the culture and hiring practices at Tanium and we get into why Tanium has been successful in the market.Plus.....How are customers are changing their security posture during COVID-19, consolidated agent vs multiple agents, platform vs best of breed, and we all know the endpoint space is vast and can be unnerving……. Listen in to learn how to avoid the pitfalls, how have things changed, and what's coming in the future.Listen to find out!

Living Out Our Freedom - Pastors Charles Ross and Luis Quintero

Charles Ross is the writer, creator and actor behind The One Man Star Wars Trilogy. One Man Star Wars Trilogy has toured and appeared on several television shows, including NBC's Late Night with Conan O'Brien and CBS's Late Late Show. In 2004, at Star Wars Celebrations III and IV, and Comic-Con International 2004 in San Diego. He also hosted a month-long sold-out run at the Edinburgh Fringe in the E4 Cow Barn.On this episode, we talk about the origins of his show, his introduction to Star Wars and discuss the current state of fandom.This was our first on-location interview, recorded live on the banks of the Delaware River in, appropriately enough, New Hope, PA.3:30 About the show9:30 Taking it in the road 16:30 Evolution of the show 18:15 Intro to Star Wars27:00 Dialog30:00 LFL finds out45:30 Doing other trilogies49:00 Evolving entertainment53:00 What do you watch? 58:45 Talking sequelsonemanstarwars.comAround the Galaxy online:www.Patreon.com/AroundTheGalaxy@ATGcastwww.ATGcast.comATG Swag: www.TeePublic.com/users/AroundTheGalaxyATG Theme Music: Apollo’s Ghost, Available on iTunesPlease subscribe, like, share, rate us 5 stars and review us. If you or someone you know would make a good guest, please drop us a line.© 2020 Pete in the Seat Studios--- Send in a voice message: https://anchor.fm/atgcast/messageSupport this podcast: https://anchor.fm/atgcast/support

The Art of Light: A Conversation with Charles Ross and James Meyer

Charles Ross, artist, and James Meyer, curator of art, 1945–1974, National Gallery of Art Using sunlight and starlight as the inspiration for and source of his art, Charles Ross creates large-scale prisms to project the solar spectrum into architectural spaces; focuses sunlight into powerful beams to create solar burn works; and draws the quantum behavior of light with dynamite. He also works with a variety of other media, including photography and video. Ross enables his viewers to experience different facets of the relationship between light and space by staging his works in diverse settings, from one-room installations like his Hanging Islands, in the collection of the National Gallery of Art, to his ongoing project Star Axis, a monumental work of land art in the New Mexico desert. In this conversation held on February 24, 2019, in conjunction with the special installation Spaces: Works from the Collection, 1966–1976, Ross discusses his career with Gallery curator James Meyer.