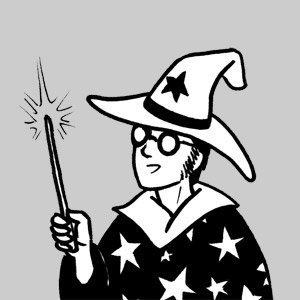 Jimmy Smith Was Joined By Penrith Panthers Player Dylan Edwards To Discuss How The Team Is Travelling In The NRL. 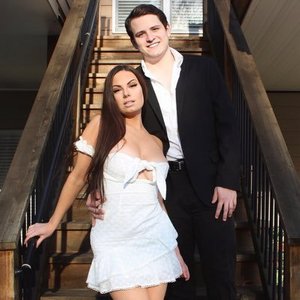 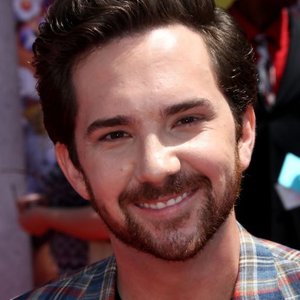 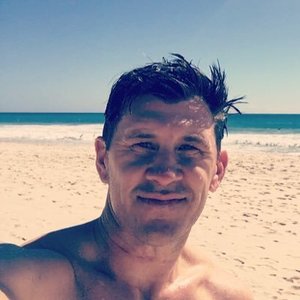 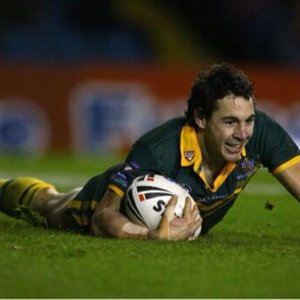 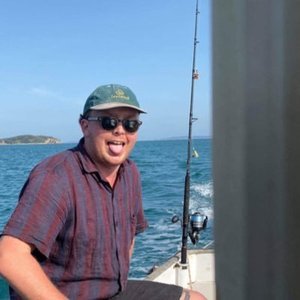 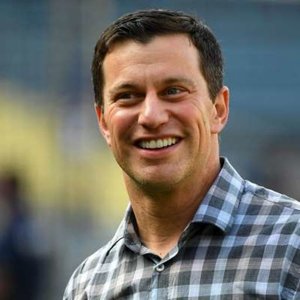 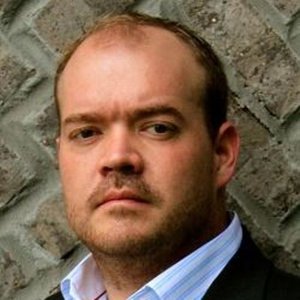 Dylan Edwards is a Writer, Artist and Animator based in Halifax, Nova Scotia. We talk about how he got into the animation industry, how it’s been impacted by COVID-19 and why so few people know the Halifax studios that contribute to the industry. We also talk about the value of intellectual property, why it’s good to work on independent side projects and why it’s important to  understand business when working as a commercial artist. Dylan Online: Animated Short Film 'The Fly' As Told By Emoji "Beauty &amp; the Beast" The Last Human webcomic AFX - The Animation Festival of Halifax

Dr. Dylan Edwards is Director of the Moss Rehabilitation Research Institute as well as an Institute Scientist and Director of the Human Motor Recovery Laboratory there. In addition, he is Professor of Neuroscience at Edith Cowan University in Australia, and Faculty at Harvard Medical Schools Continuing medical education program in Transcranial Magnetic Stimulation. In his research, Dylan studies the recovery of movement following damage to the nervous system that may occur after stroke or spinal cord injury. He and his team use rehabilitation robots to assess and train motor function. They also apply noninvasive stimulation to test the circuitry of the nervous system and as an experimental treatment to augment function. When he’s not at work, you can find Dylan hanging out with his family, enjoying fantastic food, playing the guitar, observing nature, traveling, and thinking about the future of technology and human civilization. He stays active through running and hitting the waves at his favorite surfing destinations around the world. Dylan received a B.App.Sci. degree with a focus in exercise physiology from Edith Cowan University in Australia and a B.S. degree in Physical Therapy from Curtin University of Technology in Australia. He was awarded his PhD in clinical neurophysiology at the Centre for Neuromuscular and Neurological Disorders at the University of Western Australia (now the Perron Institute for Neurological and Translational Sciences), and he conducted postdoctoral research there afterwards. Prior to joining the team at MRRI, Dylan served as Director of the Non-Invasive Brain Stimulation Laboratory at Burke Neurological Institute, and was Associate Professor of Clinical Neurophysiology at Weill Cornell Medicine in New York.

.Hey GSA!  Join us as we catch up with alumni Trevor Dylan Edwards (DA '13) and dive into his journey after GSA and what led him to create SOMA Dance Studio in Glasgow, Kentucky and his journey as a professional dancer throughout the nation.  In this episode, we touch on listening to your intuition, following your dreams (not others), and helping give back to a community that fostered your growth. To learn more about SOMA and Trevor Dylan Edwards - you can do so, here! Kentucky Governor's School for the Arts is a program of The Kentucky Performing Arts here in Louisville, Kentucky.  To find out more about Kentucky Performing Arts, you can do so here - https://www.kentuckyperformingarts.org/ Thanks for listening!  Please share the podcast will fellow GSA Alumni, fellow Kentucky creatives, and artists alike.  Until next time, go forth and make great art!