Today, on the Conversations on Dance podcast, we are sharing our chat with American Ballet Theatre Principal Dancers, Isabella Boylston and James Whiteside, that was recorded as a part of the 2020 Vail Dance Festival: Digital Edition. Through August 15th, you can watch our Zoom chat with James and Bella on the Vail Dance Festival Facebook page or on their YouTube Channel. While you are there, we encourage you to explore the incredible 8 evenings of content that truly highlights what makes this festival so special!

But hurry, videos are only available through August 15th.

Conversations on Dance is generously supported by Yumiko (yumiko.com).

Isabella Boylston- One of the best ballet dancers in the world!

Bella is an absolute superstar athlete and artist performing all over the world as a principal dancer with the American Ballet Theatre in NYC. She has danced lead roles in numerous ballets including Romeo and Juliet, Giselle, Swan Lake, Sleeping Beauty and the list goes on…

She was invited to guest star with the prestigious Paris Opera Ballet, the Mariinsky Ballet in St Petersburg, Russia…the Royal Danish Ballet and once again the list goes on…

Bella is the founding artistic director of ballet sun valley which is a festival where she provides free dance classes and brings world class ballet to her home town.

She produced and stared in the film Early Sunday Morning which premiered at the TriBeCa film festival. She plays Jennifer Lawrence’s dance double in the film Red Sparrow, in addition to appearing as herself as the principal dancer in the film's closing sequence. She has collaborated with a number of brands and been featured in countless publications.

So basically, she is kind of a big deal but you would never know it because she is so humble and kind. 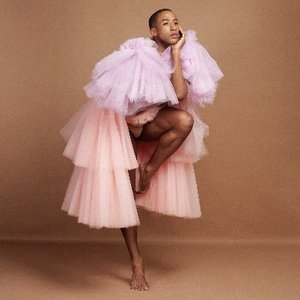 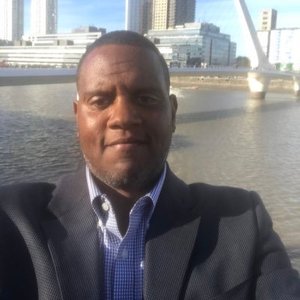 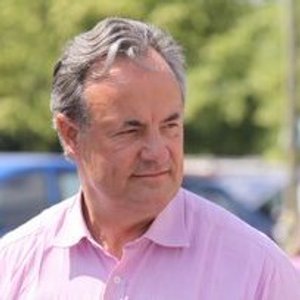 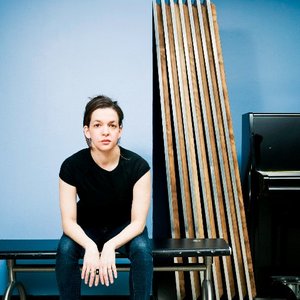 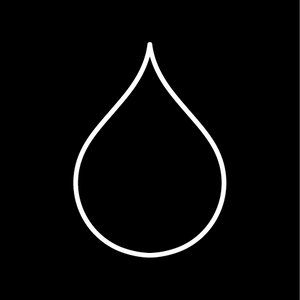 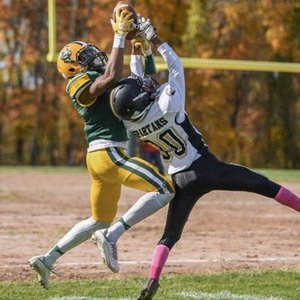 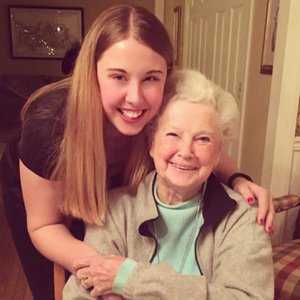 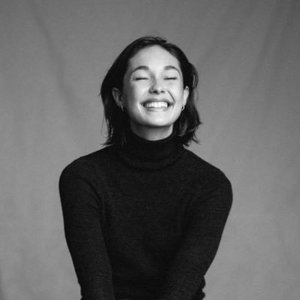 Recorded and Engineered by Jacob Prestidge

Recorded and Engineered by Jacob Prestidge

Prima ballerina Isabella Boylston talks to Min about living in an era of CoVid19 as a dancer - what she's doing while staying home and how she's working out, and chats about her favourite books, her Hogwarts house and Netflix's Tiger King.

Play
Read more
Art critic Alastair Sooke, in the company of some of the leading creatives of our age, continues his deep dive into the stunning works in the Museum of Modern Art's collection, whilst exploring what it really means “to see” art.

Today's edition features the choice of American ballet dancer Isabella Boylston, currently a principal dancer with the American Ballet Theatre. It's a short Black and white film: A Study in Choreography for Camera by Maya Deren and Talley Beatty, made in 1945

On this week’s episode of Conversations On Dance, we are thrilled to be joined once again by American Ballet Theatre principal Isabella Boylston. We caught up with her at the Vail Dance Festival, where we talked about her most recent season at the Met with ABT, how her second year running the Ballet Sun Valley Festival differed from the first, and her preparations for her first performances dancing Justin Peck’s ‘In Creases’.

This episode is sponsored by Yumiko (yumiko.com) and Quarter Marks (quartermarksquarterly.com)

Play
Read more
James Whiteside steps in for Jack who is upstate with Peter Pan. Reid and James have a curry and chill with the trina with it all: Isabella Boylston. The three get into rigor, humor, and kindness. Jacks still manages to haunt the episode because he's a witch.

This week we are joined by Isabella Boylston, American Ballet Theater Principal Dancer.  Isabella was born in Sun Valley Idaho and started dancing at the age of 3.  In 1994 she began training at a small studio, and by the age of 12 was commuting to Denver every day to study at the Academy of Colorado Ballet.  After winning gold at the Youth America Grand Prix finals in New York City in 2001, she moved to Florida to study at the Harid Conservatory.  After attending a summer course at American Ballet Theater, she joined the studio company in 2005, and joined the main company a year later.  She was then promoted to Principal Dancer in 2014.  She has danced many lead roles with the company, most noteably Giselle, Odette/Odile, Kitri in “Don Quixote,” and the lead in George Balanchine’s “Theme and Variations.”  Recently she appeared as a guest star with the Royal Danish Ballet, and the Mariinsky Ballet in St. Petersburg, Russia.  Today we chat with Bella ahead of the opening of ABT’s Fall Season at the Koch Theater in New York City starting this Wednesday and going through October 29th.  We talk today about the path that  brought her to ABT, what her first big opportunities in the company were like, about her time as Artistic Director of this summer’s Ballet Sun Valley festival, and get a preview of what she is dancing this week in New York.  Get tickets now: abt.org.

This episode is sponsored by Body Wrappers: http://bodywrappers.com.

This episode is also sponsored by Blue Apron.  We are happy to offer a special $30 off your first order for all of our listeners when you visit conversationsondancepod.com/blueapron.  Take advantage of this offer now and next week you could be enjoying delicious meals that can be made in 30 minutes or less.

Best known for his series, New York: A Documentary Film, which premiered nationally on PBS, @Ric BurnsRic Burns has been writing, directing and producing historical documentaries for over 20 years, since his collaboration on the celebrated PBS series The Civil War, which he produced with his brother Ken and co-wrote with Geoffrey C. Ward. Since founding Steeplechase Films in 1989, he has directed some of the most distinguished programs in the award-winning public television series, American Experience, including Coney Island, The Donner Party, The Way West, and Ansel Adam.

Isabella Boylston was born in Sun Valley, Idaho and started taking dance classes at the age of 3. She studied ballet at the Academy of Colorado Ballet and at Harid Conservatory. When she was 14, she won the gold medal at the Youth American Grand Prix competition. At the age of 17, she was spotted by the director of the prestigious ABT studio company and invited to come to New York City and begin a career at American Ballet Theatre. She was promoted to soloist in 2011 and principal dancer in 2014. She is the recipient of the Clive Barnes Award, the Princess Grace Award, and the Annenberg Fellowship. She has appeared as a guest star with companies around the world including the National Ballet of China.

A look at The American Ballet Theatre: A History through the lens of award-winning filmmaker Ric Burns and prima ballerina Isabella Boylston on The Halli Casser-Jayne Show. For more informations visit http://goo.gl/tMuVJc