Join Rocco, "Jurassic Jen" Durst, and our "one man band", "Frog At Whiskey", aka Ben Namnoum for a fast paced episode with Special Guest; Former NFL Football Player for the Chicago Bears, now Actor and Producer GUY NARDULLI. Find out how this young punk Chicago kid went from being a two time All American football player in college, then onto play for his favorite home town football team, and is now living his other dream in LA as a working Actor in the Entertainment Industry. Guy can be seen on TV series such as "CSI NY", "Monk", "Castle", and most recently "Rush Hour". He also plays a recurring character on "Criminal Minds" as Detective Walker, and on "General Hospital" as Pete! Rocco highlights what he thinks is Guy's most notable role, as the "Hot Construction Worker" in the Carls Jr. Superman Ads. Rocco and Guy are fellow "Grandson's of Italy" which is a Club, and a charitable organization. Not the Mafia! Rocco, Jen and Ben get up-close and personal with Guy on traveling abroad to play in the Italian Football League, and also venturing out to LA to take the plunge on Acting. We find out from Guy who"Rocco's Biggest Jerk Off of the Week" Award goes to. Will it go to "We the People" or "We the Protesters"? Get ready for 'Locker Room Talk" all episode long! You're Welcome America! We all know "Jurassic Jen" likes to pry, so we DO get some incite into Guy's love life, but not his marital plans. This Football Hunk is "a catch" Ladies! Pun intended! He's not a Bad Cop, a Bad Guy or a Thug… he just plays one on TV. He's also not a Cubs fan. "Ding Dong!"

THE CHIX ARE CHATTING IT UP WITH THEIR PAL, GUY NARDULLI, ACTOR/WRITER/PRODUCER

The CHIX are back for another mid-day snack. On the menu: hard boiled chat, grilled cheese humor, &amp; the delicious actor, director, producer &amp; writer, Guy Nardulli. Join us to find out what's been happening with THE CHIX and with GUY. 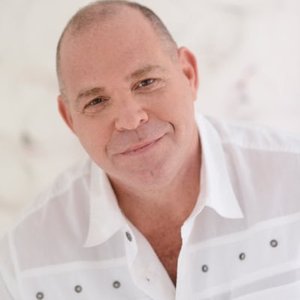 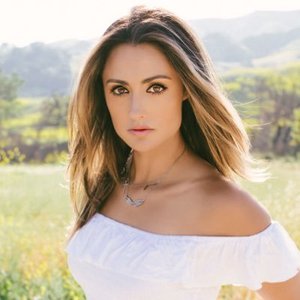 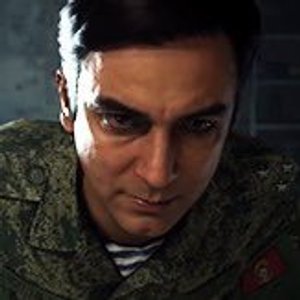 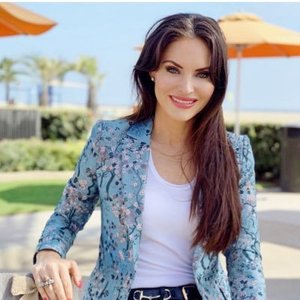 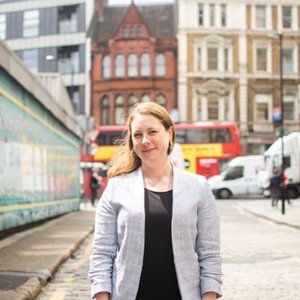 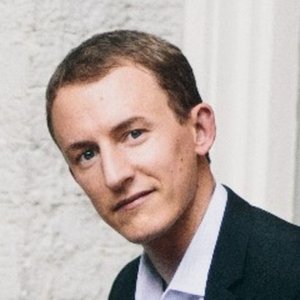 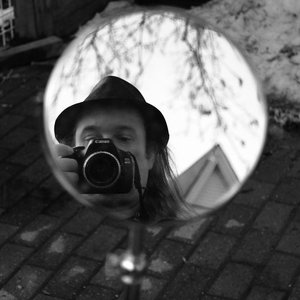 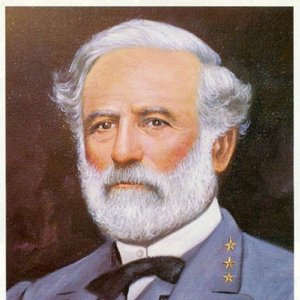 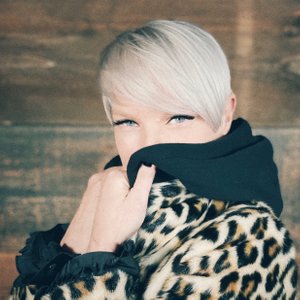 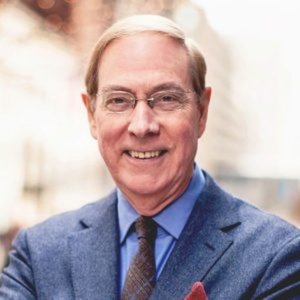 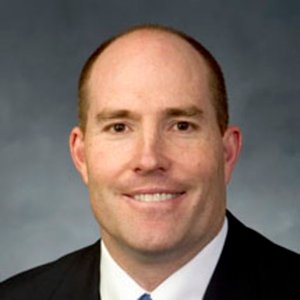 GUY WAS BORN IN THE WINDY CITY OF CHICAGO. BEFORE MOVING TO LA, HE PLAYED PROFESSIONAL FOOTBALL IN EUROPE, WAS A RESTAURANT OWNER (BTW HE IS AN AWESOME COOK) AND WORKED AS A MODEL.  AFTER CATCHING THE ACTING BUG, GUY RELOCATED TO LA AND MADE HIS WAY TO THE SMALL SCREEN IN DAYTIME DRAMA AND PRIMETIME DRAMAS SUCH AS REVENGE, VEGAS, CRIMINAL MINDS  MONK AND THE LAST SHIP. HE BECAME A VIRAL SENSATION FEATURED AS A CONSTRUCTION WORKER WHO CLEANS UP THE SUPER SIZED MESS LEFT BY SUPERMAN, IN THE “MAN OF STEEL” COMMERCIAL. SPEAKING OF  SUPER HEROS, ONE OF GUYS RECENT ROLES WAS PORTRAYING BATMAN/BRUCE WAYNE IN AN UPCOMING FILM “THE CITY WITH TWO FACES”. GUY IS WORKING ON SEVERAL PROJECTS, INCLUDING THE COLLABORATION WITH HIS FRIEND, DIRECTOR/WRITER, KEVIN MCMAHON IN A FILM BASED ON A VIRAL STORY, THE LAST GOODBYE. GUY NOT ONLY CO-WROTE AND CO-PRODUCED THIS AMAZING PROJECT, BUT WILL HAVE A PRINCIPAL ROLE IN THE FILMSO PLEASE WELCOME BACK OUR FRIEND… WRITER/PRODUCER/ACTOR/ COOK, SPORTS FANATIC AND HONORARY THIRD CHICK, GUY NARDULLIhttps://facebook.com/GuyNardullihttp://lastgoodbyefilm.com

Guy was born and raised in the "windy city" of Chicago. Before moving to LA to pursue his acting career, he played professional football in Europe, owned several restaurants in the Chicago area, was a Chippendale dancer "Nicky D" and worked as a model. After catching the acting bug, Guy relocated to LA and made his way to the small screen in daytime dramas such as General Hospital, Passions and Young and the Restless....and to primetime drama/comedy, Vegas, Criminal Minds, House, Monk, How I Met Your Mother and Revenge. He was nominated for a best supporting actor for his portrayal of Antonio Sorrento in the webseries, Proper Manors. Recently, Guy has become a viral sensation, featured as a construction worker who cleans up the super-sized mess left by Superman, in the Carl's Jr. Man of Steel commercial, where he had the opportunity to work with director of Man of Steel, Zack Snyder and actor, Henry Cavil. Check it out http://www.youtube.com/watch?v=VMAI4LwFVVg You can follow Guy on twitter @Guy24 and on Facebook https://www.facebook.com/GuyNardulli . Guy is currently working as a writer/actor for several upcoming projects. He is talented, funny, adorable and our new best friend.

On Air With Tony Sweet