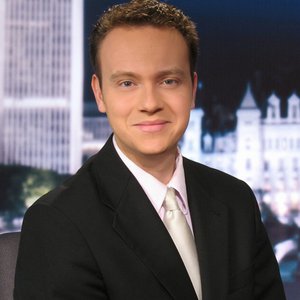 Is That Too Dark?

This week, Kalynn takes us through the story of Peter and Joan Porco. Peter and Joan were loving parents to two boys, Johnathan...and Christopher. Their relationship was seemingly flawless from the outside. Listen in as we discuss their attack, the miraculous survival story of Joan, and the outcome of the loss of Peter.  Follow us on Instagram: @isthattoodark Don't forget to tell a friend!

Sometimes criminals are sociopathic monsters, and Christopher Porco defintely is one. But he is also a complete frigging idiot which makes this the perfect end for Season Six. My goal is to lure you into a false sense of security so hopefully it works!  Enjoy! 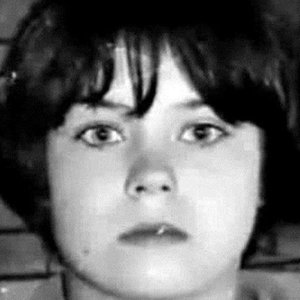 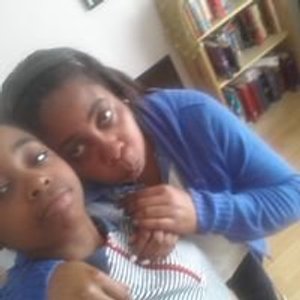 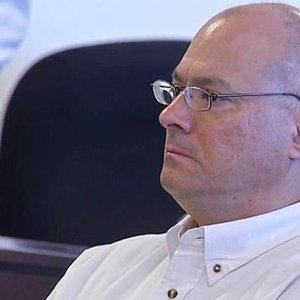 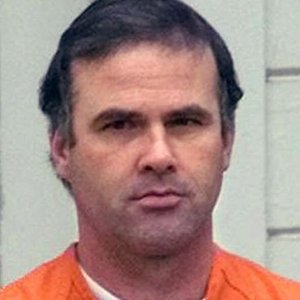 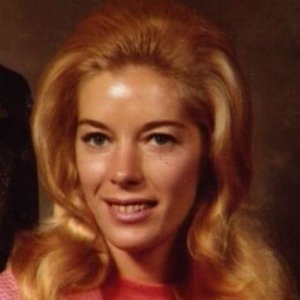 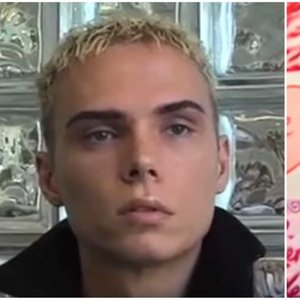 Today's case is one of those stories that sounds more like a movie than real life once you hear the details.One morning in November 2004, court clerk Peter Porco stumbled out of bed and went about his morning routine like usual. As he picked up a newspaper and ate his breakfast, he seemed to be completely unaware of the fact that he had been savagely attacked a few hours earlier… and his wife Joan was still in bed, clinging to life. Peter had almost gotten ready to the point of leaving for work. It was not until his co-workers began to worry as Peter did not show up to work that the gruesome scene inside the Porco home was revealed. Peter - now dead… while his wife Joan was found upstairs, barely alive. Both had been hit in the head multiple times with an ax. Before Joan was rushed into the hospital, a detective was able to question her and get the name of the suspect: Christopher Porco, the couple's 21-year-old son. Soon enough, the investigation began to reveal disturbing details of Christopher's life and the insidious web of lies he had weaved to take advantage of his own parents. However, when the only witness to the crime, Joan Porco, woke up from a coma, she changed her story. According to her, Christopher was innocent. But in the end, was the mother's love enough to save the son from conviction? Subscribe and share 10 Minute Murder with your true crime loving friends. Connect on social media to know when new episodes are released and to see visuals that go along with the episodes. https://linktr.ee/10minutemurder Facebook: https://facebook.com/10MMpodcast Instagram: https://www.instagram.com/10minutemurder/ Tiktok: https://vm.tiktok.com/ZMRBEFtUg/ Youtube: https://youtube.com/channel/UCkJLUCEZlkn9In3AA46RVxw Twitter: https://twitter.com/10minutemurder Submit future episode story ideas: 10minutemurder@gmail.com

This is one of those stories that once you hear the details, it will stick with you forever. There are several strange parts to this crime which you'll learn about once you listen. If you want to watch this episode with all the crime scene photos then check that out here. https://www.youtube.com/watch?v=wPSDrBuMfgA&amp;ab_channel=ScaryMysteries🥇 Watch This Episode with like.....visuals! : https://www.youtube.com/watch?v=wPSDrBuMfgA&amp;ab_channel=ScaryMysteries🎉 Patreon (videos too hot for youtube): https://www.patreon.com/scarymysteries 🎧 More Podcasts, we got you: https://www.buzzsprout.com/1235579

The November 2004 murder of Peter Porco consumed the headlines right up until his son's conviction in 2006. The parricide revealed many twists and turns eventually running back to the root of all evil. Hit 'Play' as we uncover the details of this sordid tale. --- This episode is sponsored by · Anchor: The easiest way to make a podcast. https://anchor.fm/app--- Send in a voice message: https://anchor.fm/scamkingstc/message

Thanks for your patience, everyone! This week, Jamie talks about Mandy the Doll and Sarah talks about Christopher Porco. As always, thank you for listening! Please don't forget to share, rate, and subscribe! Music Credit: Darkest Child var A Kevin MacLeod (incompetech.com)Licensed under Creative Commons: By Attribution 3.0 Licensehttp://creativecommons.org/licenses/by/3.0/

Peter and Joan Porco were brutally attacked by an intruder with an axe. Could it have been one of their own children?

In this week's episode, I'm telling Russ about the tragic murder and attempted murder of Peter and Joan Porco. This crime was committed by the couples own son! How do you know when you have kids that you're going to raise a good one? ...It truly is a gamble. Is it nature or nurture? this story will show sometimes no matter how great of a parent you are, a person's evil nature still comes out. Chris Porco maintains his innocence to this day but I'm not buying it and neither did the jury at his trial. Moral of this story... "A mother's love for her child is like nothing else in this world" -Agatha Christie  Learn more about your ad choices. Visit megaphone.fm/adchoices