29 of The Best Podcast Episodes for Alice Faye. A collection of podcasts episodes with or about Alice Faye, often where they are interviewed.

29 of The Best Podcast Episodes for Alice Faye. A collection of podcasts episodes with or about Alice Faye, often where they are interviewed.

Play
Read more
On Episode 104 of the Old Radio Comedy Podcast - and a special Humpday Happy Hour edition - we bring you two broadcasts of the Phil Harris and Alice Faye Show! Visit us at https://anchor.fm/oldradiocomedypodcast or by email at oldradiocomedypodcast@gmail.com. Thanks for listening!

This is a snippet from Breaking Walls Episode 108: Halloween 1948—Dewey Vs. Truman

On Halloween 1948, after Jack Benny signed off at 5:30 Pacific time, Phil Harris & Alice Faye signed on.

Benny’s famous bandleader joined The Fitch Bandwagon in 1946. In October 1948 he and starlet wife Alice Faye were given name billing. Rexall signed on as sponsor. That month, their rating was 21.2, fourth-highest on air, and a point higher than Benny’s.

Harris’ character was lazy, shiftless, stupid, and alcoholic, and Remley, though never given voice on Benny’s programs, became the point man for Harris’ virtues.

On the Harris show, the “Frank Remley gag” was expanded into a speaking role: Remley played the part in the first episode, but it didn’t work. Elliott Lewis turned the role into a comic masterpiece. The cast also featured Gale Gordon, Robert North, Jeanine Roose, Anne Whitfield, and Walter Tetley.

The show would peak in December with a twenty-six point rating. Writers Ray Singer and Dick Chevillat had to account for five-minutes of necessary cuts because of audience laughter. 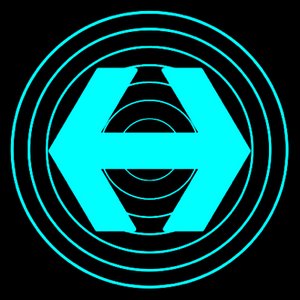 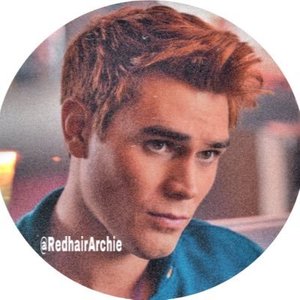 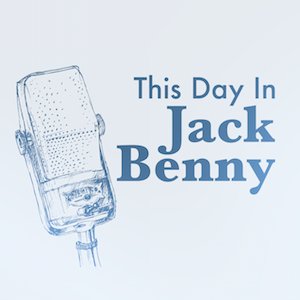 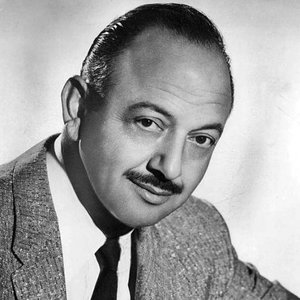 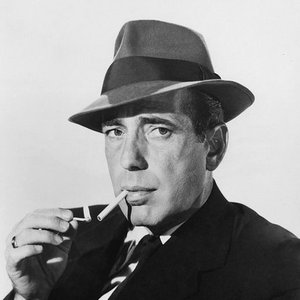 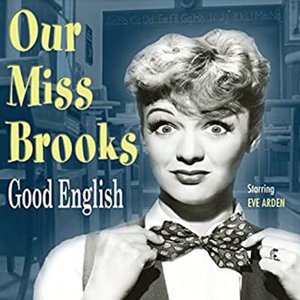 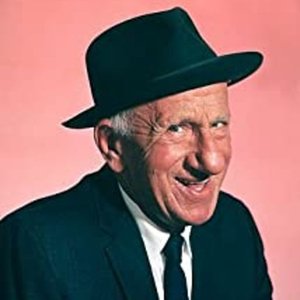 Jack Benny's supporting cast was one of the best in radio, so it was no surprise when two of his co-stars launched shows of their own. We'll hear A Day in the Life of Dennis Day, starring the gullible and goofy tenor (originally aired on NBC on April 21, 1948) and The Phil Harris-Alice Faye Show with Benny's boisterous bandleader and his actress wife in their domestic misadventures (originally aired on NBC on December 18, 1953).

Alice Faye Duncan (@AliceFa41743636) and debut children’s book illustrator Charnelle Pinkney Barlow share JUST LIKE A MAMA. JUST LIKE A MAMA shines a light on caregivers and children not connected by blood, but by love. There are many different reasons why kids might not live with their biological parents and this is a truth that Alice has had on her heart a long time as this book idea germinated. What resulted, I think you’ll agree, was well-worth the wait. Listeners, please make sure you find the opportunity to read this story and to be moved by the care that brought it into being.

You can access even more information about this book and its author by visiting www.matthewcwinner.com/blog.

Get a copy of this book and support independent bookstores (and this podcast) by visiting our BookShop Store.

Thank you to this week's sponsor:

And to the generous support from our Patrons.

29 Eps
A Legacy Of Laughs

It’s The Phil Harris And Alice Faye Show on this week’s A Legacy Of Laughs. We’ll hear their broadcast from December 8, 1946, titled, Emily’s Musicale.

A Legacy Of Laughs is made possible through the support of its listeners. If you’d like to help out, visit donate.relicradio.com for more info. Thank you!

Carl Amari and Lisa Wolf are bringing you six of the best hours from the Golden Age of Radio on the WGN Radio Theatre for May 2nd, 2020. First up we have “Inner Sanctum Mysteries: The Blood of Cain” Starring: Mercedes McCambridge; (01-29-46). Next up is a classic episode from “The Phil Harris-Alice Faye Show” titled “Mr. Scott’s Dog” Starring Alice Faye and Phil Harris; (01-08-50). Our third episode is: “Escape: A Source Of Irritation” Starring: Ben Wright; (07-05-53). Then we have “Dimension X” titled “Almost Human” starring Santos Ortega; (05-13-50). Lastly, a classic episode from “Have Gun, Will Travel: Helen of Abajinian” Starring John Dehner; (01-04-59). And, in each hour we played each part of the 1956 five part series called “Yours Truly, Johnny Dollar: The Fathom-Five Matter” Starring: Bob Bailey.