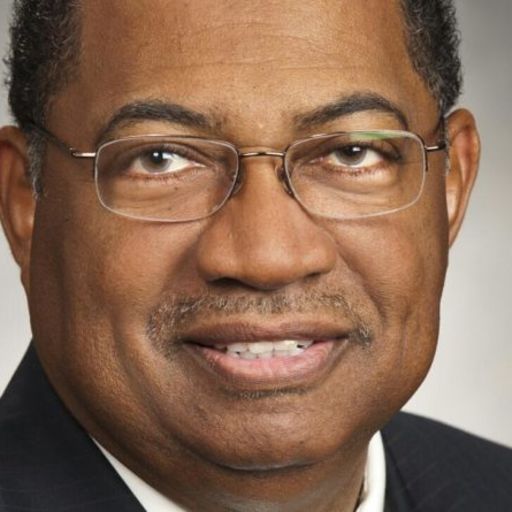 Jeff stops by and we talk about the weekend at Dizzy Deans Car show, as well as the Gary Cook Jr. memorial race at Peoria Speedway.  We asked Gary Cook Jr. son Dawson to stop by and he talks about his racing background.

The is the third and final segment with Jeff Hall, one of the greatest players to ever come out of the 16th Region and a two-time 16th Region championship coach at Ashland and Rose Hill. He was also the Associated Press Coach of the Year after taking the Royals to a 27-4 record in his first season when phenom O.J. Mayo was only a seventh-grader. There were some interesting times at Rose Hill, which went 51-13 in his two seasons.--- Support this podcast: https://anchor.fm/mark-maynard/support 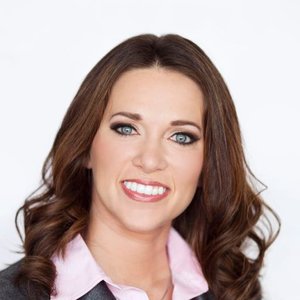 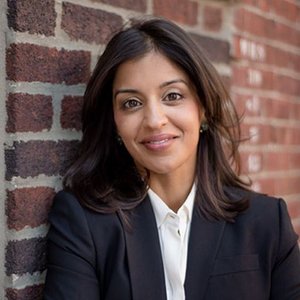 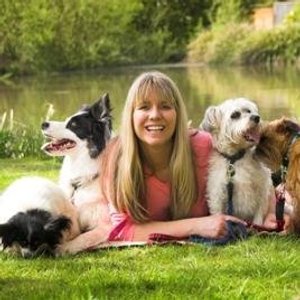 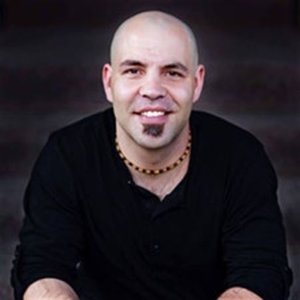 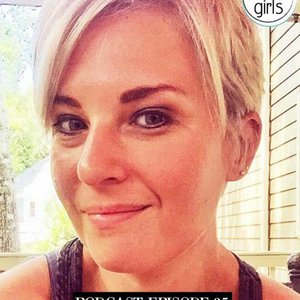 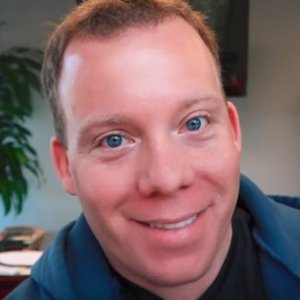 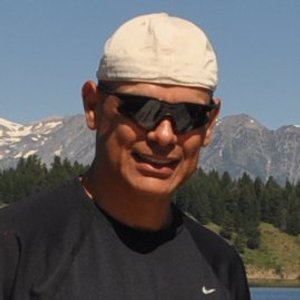 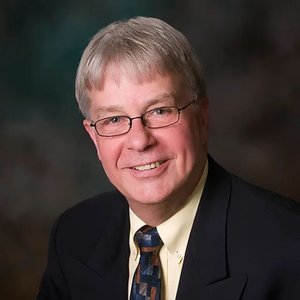 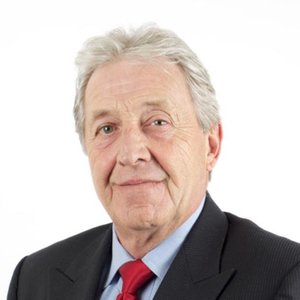 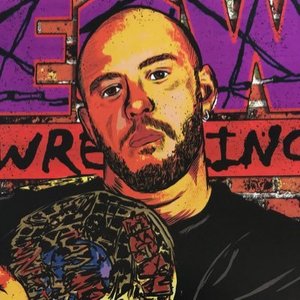 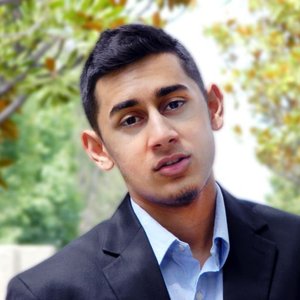 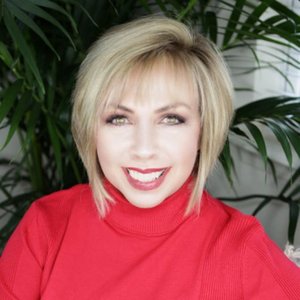 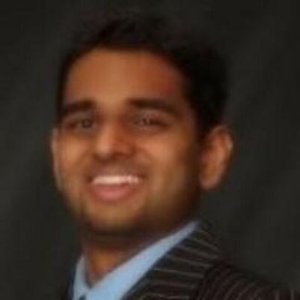 Jeff Hall talks about his two years of coaching the Ashland Tomcats basketball team from 1990-92.--- Support this podcast: https://anchor.fm/mark-maynard/support

We go live for the first time on Facebook. We cover all the racing from the weekends events at Farmer City Speedway and Peoria Speedway, as well as analysis and our personal opinions of the racing weekend.  Shout out to our Sponsors. we couldn't do it without you. LOGOWEAR Http://www.LogoWearUnlimited THROWBACK BRAND Http://www.throwbackbrand.com ILLINI RACING SUPPLY illiniracingsupply@gmail.com

First of two podcasts with Jeff Hall, the former Fairview High and University of Louisville basketball star. He played on the 1986 U of L national championship team - the only area player to own a Division I championship ring. He brought great pride to Westwood and the entire 16th Region as a key player who scored 1,294 points in his four-year career. He started every game, averaging 10.3 ppg. for the 1986 champion Cardinals. His point total would have been 2,000 had the 3-point shot been in play when Hall played.--- Support this podcast: https://anchor.fm/mark-maynard/support

Jeff and Bryan express their opinion of the Bristol dirt NASCAR race (Bryan mostly.) Billy Puckett joins them and talks about gaining speed and confidence to compete for wins this racing season. He also explains how running at a certain track helped him advance his driving skills.

Jeff Hall is a racing photographer and track promoter for the Peoria Speedway in Peoria Illinois. He stops by and introduces a new weekly show that he will be hosting with us this racing season.

Welcome to the Bout to knock the other guy out!!! I'm joined by Jeff Hall from the Parental advisory podcast as we discuss who is the better composer John Williams or Jerry Goldsmith--- This episode is sponsored by · Anchor: The easiest way to make a podcast. https://anchor.fm/app

Our guest is Jeff Hall, Founder and CEO of Second to None, a human-centered customer experience firm. We’re talking about what it takes to create customer joy.