7 of The Best Podcast Episodes for Dario Sorano. A collection of podcasts episodes with or about Dario Sorano, often where they are interviewed.

7 of The Best Podcast Episodes for Dario Sorano. A collection of podcasts episodes with or about Dario Sorano, often where they are interviewed.

The Future Underground Show with Dario Sorano and Nick Bowman 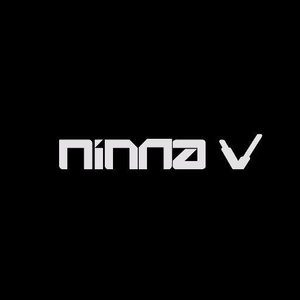 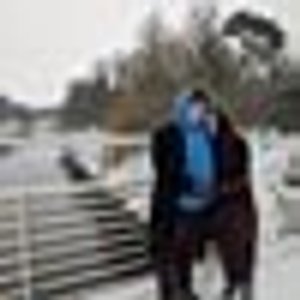 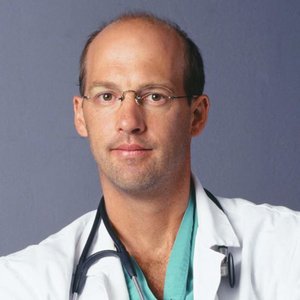 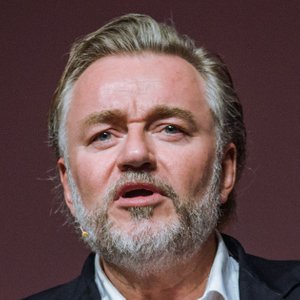 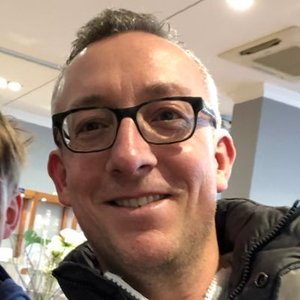 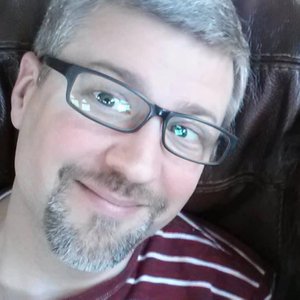 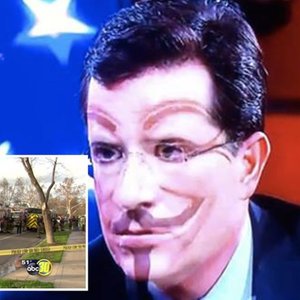 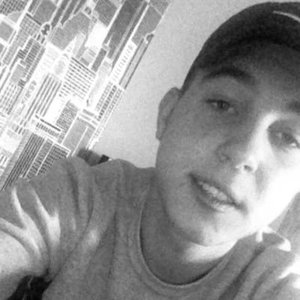 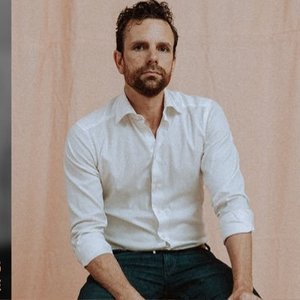 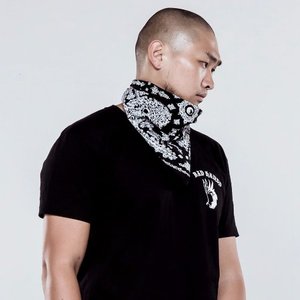 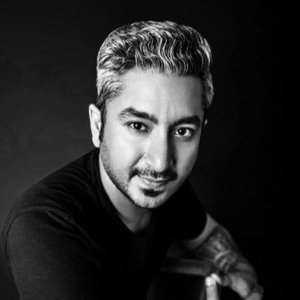 Play
Read more
50:HERTZ is a weekly techno radio show kicked off in April of 2016 and hosted by MITCH DE KLEIN, FULL ON FUNK, IGOR, DAVID LEESE, KEFFISH, YEZPR & ENNIK. 50:HERTZ is broadcasted on Thursday nights on Deep Radio (NL - 20h >> 22h) and on Friday nights on Diesel FM (USA - 6PM >> 8PM). Powered by Airborne Black they're taking their edge on techno all over the world.

This weeks guestmix is provided by the man from Italy. Known for his hardtechno productions and dj mixes, he has spreading his music around the globe with outstanding releases on Kombination Research, Elektrax, Blue Monkey, Dirty Minds and of course his own label "Pitch Perfect Records".
Check out his upcoming release on Pitch Perfect "Capturing System State", available for pre-order now: https://bit.ly/2IsjDLi
We are extremely excited to have him here on the show and get ready to be blast away!

It was through his long-time friend and present-day partner DJ DonDario that Michel got to know the sound label “Lost”. He was so enthusiastic about it that he started to promote the label attending every event. He gained a lot of experience through “Lost”, also with the help of different artists within the minimal techno scene. He had laid a solid foundation on which he started practicing.

Eventually, Michel did his first gig in the Hattrick Bar in Liestal in 2006. He continued developing new ways, improved his music and finally created his own style. On weekends he regularly performed his after-hour sets in the Bora Bora Bar in Liestal. It was that time when he gained his first big fans. Further gigs followed at various venues.

In 2012 many things happened. In January Michel announced his comeback and joined the label “Lost”. In March he did his first gig under his new name DJ Doryan Hell in the Borderline Club in Basel. The collaboration with DJ DonDario sped the whole thing up. Thanks to him, Michel found his way back to the music and he started producing. After he had joined “Spaceland Records” in September, he did his first gig in Italy. He released his first record (Irish EP) with “Spaceland Records” on 18 October. Michel engages people’s sympathy, he keeps contact with people and he is on his way to working together with international artists. He is now trying to make a name for himself abroad under the name of DJ Doryan Hell.

DJing Dario Sorano was born in Naples, he begins very soon to listen to the Electronic and Techno music and at the age of 14 he realizeed that the Electronic and Techno music was the expression of his own personality. Not long after he deepened his musical knowledge at first playing acoustic drums and then electronic drums; later on he devoted his time to the analogic synthesizer’s analysis.
Several years later he played his dj set in the best club located in the centre of Naples, Italy and Europe.
Together with his friends he decided to occupy an old structure creating at that moment the famous c.s.o.a. Macello.
He has collaborated and played with several techno dj and producers Marcello Coleman, Sasha Carassi, Snello, Tom Hades, Valentino Kanzyani, DJ Rush, Joseph Ala, Krenzlin, Luke Creed, Mark Morris, Red Square live, Logotech, Loso, David Christoph, Ross Alexander, Frank Savio, Dimitri Motofunk & George Libe, Chris David and many more...
Finally he has reached the international scene thanks to the issue of his first EP Man-Made Ep on Ketra Rec.

Play
Read more
This month the very best in Techno music with tracks by Mike Humphries, RedHead, Snello, Krenzlin, Slam, his own banging 'Crokett' remix and many more is brought to you by Dario Sorano.