9 of The Best Podcast Episodes for Gene Pitney. A collection of podcasts episodes with or about Gene Pitney, often where they are interviewed.

9 of The Best Podcast Episodes for Gene Pitney. A collection of podcasts episodes with or about Gene Pitney, often where they are interviewed.

He was a popular singer, but also a songwriter. Gene Pitney will surprise you with some of the titles he penned and a couple of little known stories. 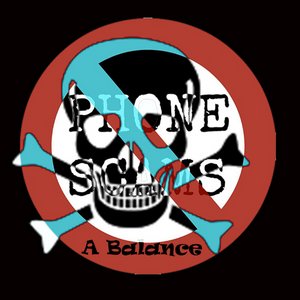 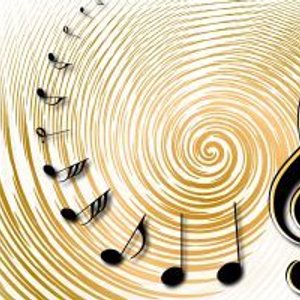 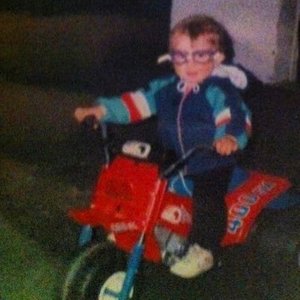 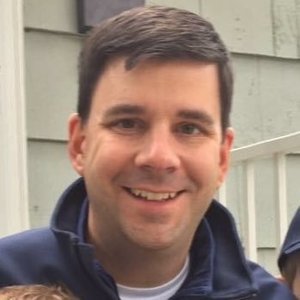 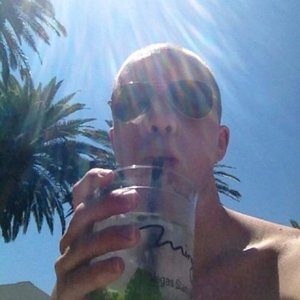 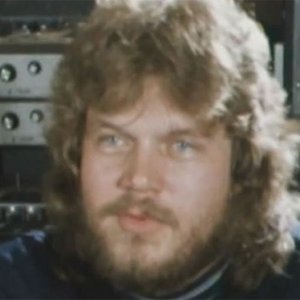 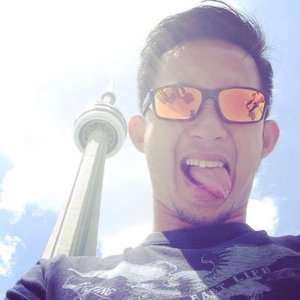 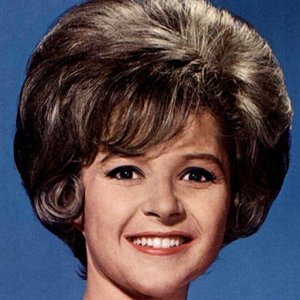 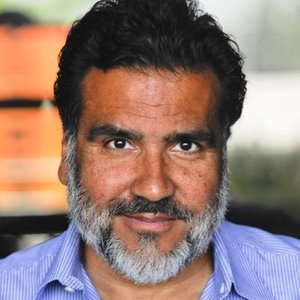 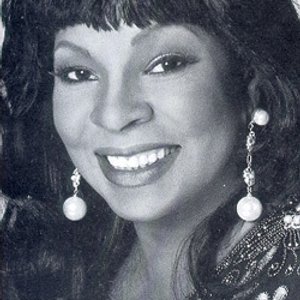 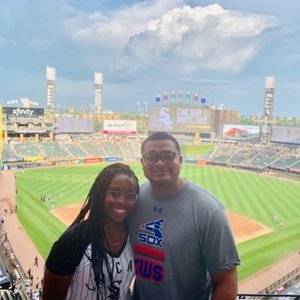 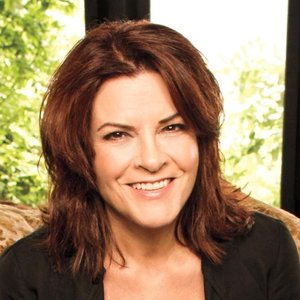 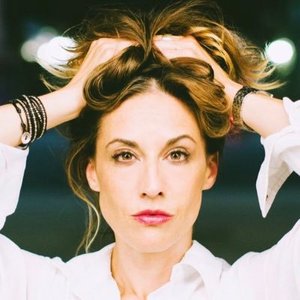 Play
Read more
Gene talks about the enduring appeal of early rock'n'roll; the real story behind his first record; some of the biggest hits of his songwriting career; the background story of Town Without Pity. Recorded in 1987 in Vancouver.

Play
Read more
Iain Coyle welcomes John Ryan and Britain's premier stand up comedian, Tim Clark to play 'Ngog - where's his brain?'. We ask, would you take £100m for Torres and were we unlucky against Arsenal? We also excitedly announce the new Life 'n Death iPhone app - a great way to get this podcast before anyone else as well as the latest Liverpool FC news from the BBC and Guardian.co.uk. Oh, and this is the episode were Fernando turned Coyley gay.

Play
Read more
"Sue Lawley's castaway this week is the singer-songwriter Gene Pitney. Gene grew up in Rockville, Connecticut, the middle child of a large family. His father worked in the local mills and the family sold fruit and vegetables from their garden to supplement this income. A shy child, Gene says that performing couldn't have been further from his mind, although he enjoyed singing. His first solo performance at school resulted in an embarrassing whimper as Gene was petrified by the expectant audience.

In his teens he began to learn the guitar and piano, and formed a local band whilst at high school, finding that performing was a good way to overcome his shyness. Spotted by what Gene calls "the proverbial fat man with a cigar", he was taken to New York and recording contracts soon followed. Soon his songs were being recorded by some of the biggest stars of the time - Hello Mary Lou was released by Rick Nelson, Roy Orbison recorded Today's Teardrops as the B-side to his million-selling single, Blue Angel, and Rubber Ball became a worldwide hit for US artist Bobby Vee and UK artist Marty Wilde. By the mid sixties Gene had found international success with the Bacharach song Twenty Four Hours From Tulsa. In 1990 he had his first number one in this country with Something's Gotten Hold Of My Heart, a duet with Marc Almond.