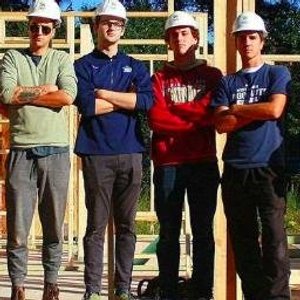 RESTAURANTS CONTINUE TO CLOSE THEIR DOORS, EVEN AS RESTRICTIONS LOOSENRestaurant Industry Analyst // Board President of The Commercial Food Equipment Service Association (CFESA), a not-for-profit association serving the restaurant industry across North America JOHN SCHWINDTThe sign on the door of Black Market on Mass Ave says it all. "Our last day was September 5 on Saturday night," said owner Ed Rudisell, who's spent the past 10 years there, many times for 12 hours a day. It's like a death and he's in mourning. "I'm still really numb to the situation. It doesn't feel really real yet," Rudisell said. He also owns Rook, which is closing, too. "COVID is what did us in. Being closed for three months, our bills didn't stop," he said. Even with restaurants going back to 75 percent capacity Tuesday and bars going from closed to 25 percent, Rudisell says it still won't be enough to get out of the hole many restaurants and bars are in because of COVID-19. "We're at razor-thin margins at 100 percent, so everyone's losing money. Everyone," said Rudisell. "It's going to take a number of years for those businesses that can survive to get back to their normal what they were six months ago," said David Andrichik, owner of the Chatterbox Jazz Club on Mass Ave. They're slowly relaxing the rules on restaurants, but it may be too little too late. After-all, how many businesses can survive at 25% to 50% occupancy? As the weather turns cold, what happens to all the restaurants that have been depending on outdoor seating? 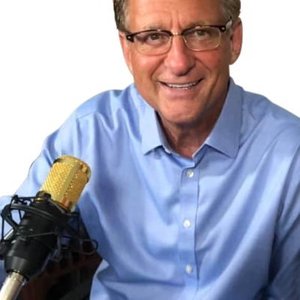 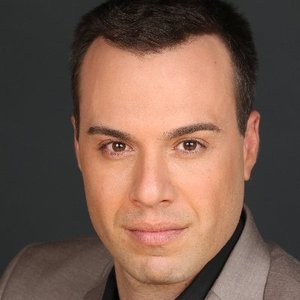 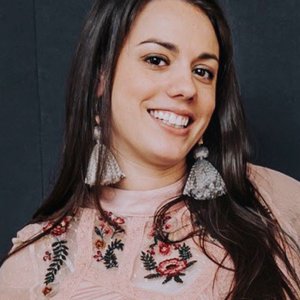 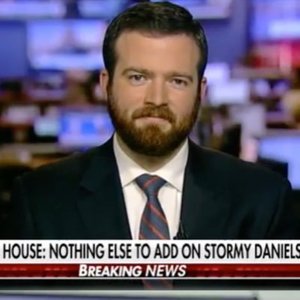 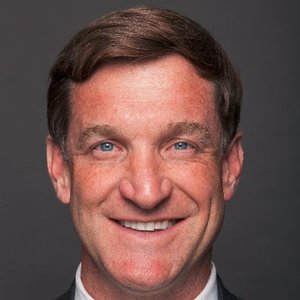 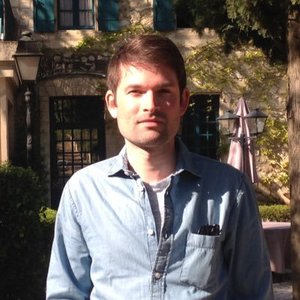 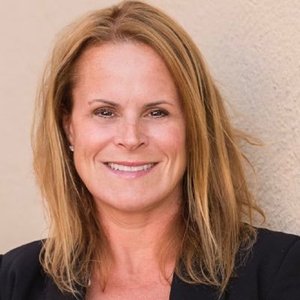 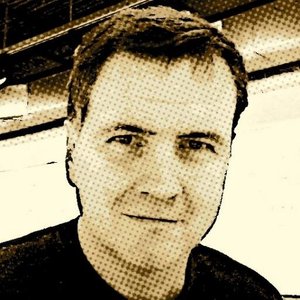 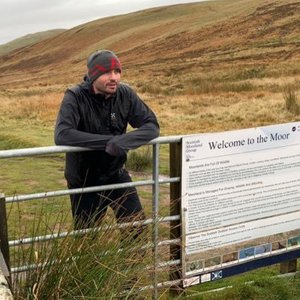