An Interview with the Santa Muerte High Priest of Los Angeles. Mexican Gangsters doing sessions with Santa Muerte? Only on the Fringe! Get some real understanding about Santa Muerte from the man himself.

IRON SHOW LIVE - 11 YEARS IN YOUR EAR! Counselor Mark, Leonard Olivares and others... 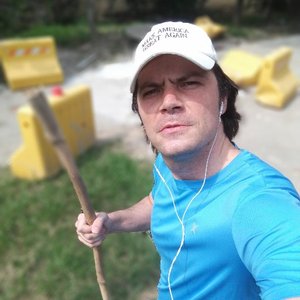 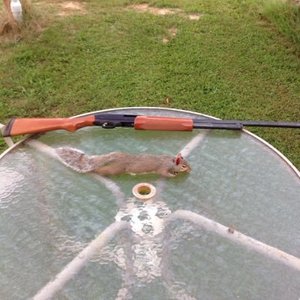 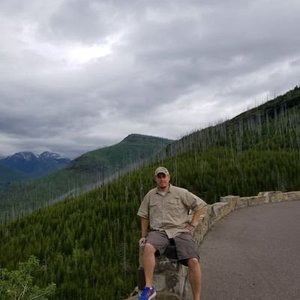 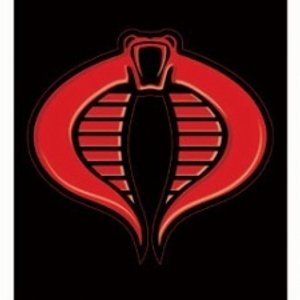 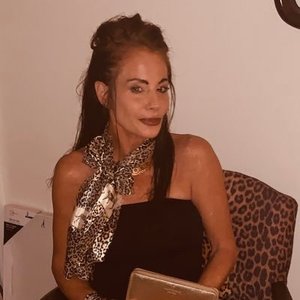 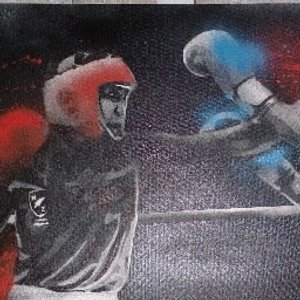 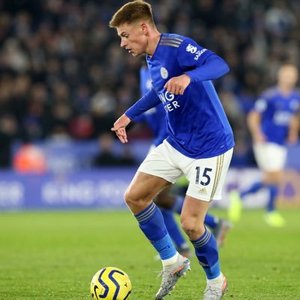 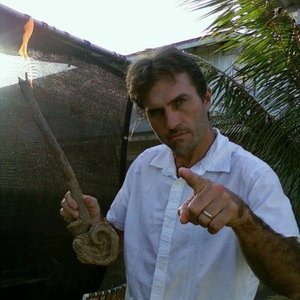 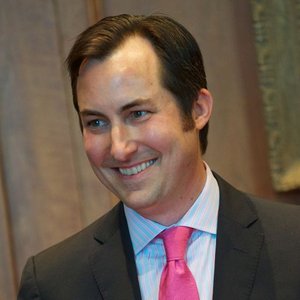 Leonard Olivares of the Getting Understanding Podcast!

151: Leonard Olivares and the Large Community of Faith

Leonard Olivares is a podcaster, father and Christian man living for Jesus. After getting involved in gangs and drugs from a young age, Leonard saw no hope for his future but when he called out to God he realised that while he may have given up on himself, God never gave up on him. God brought him back from the edge and showed him the community and goodness in his people. God turned his life around and now works through him to help others in the community through his work uniting Christians in the singular name of God.Listen to Leonard’s story now!Stories Leonard shared: Growing up the child of immigrants His mother’s pentecostal roots Being molested as a child and the behavior that followed Getting into a gang Hearing the voice of God all his life Forming his identity in lock up Going to boarding school and washing his mind of the world The prayer when he called out to God for salvation How hard it was to find a church looking like a gangster The dream that convinced him to leave the Mormon church Deciding he needed to be more authentic Learning the Bible for the first time Becoming himself in Christ and studying on his own Getting custody of his children How he started his podcast Great quotes from Leonard: I always used to say, “All my friends either kill, steal, or deal.” The only people who would open their doors to me was the Mormons. If your truth can’t handle the questions you need to question your truth. You don’t have to be filled with the Holy Spirit to have a motivational speech. Resources we mentioned: Leonard’s podcast Connect with Leonard on Facebook Refresh your relationship with Jesus by changing your relationship with the Bible. Try my brand new Bible experience, Jesus is Willing: An 8 Day Experience. The post Leonard Olivares and the Large Community of Faith appeared first on Eric Nevins.

SpiritWars000000233: Leonard Olivares of the Getting Understanding Podcast!