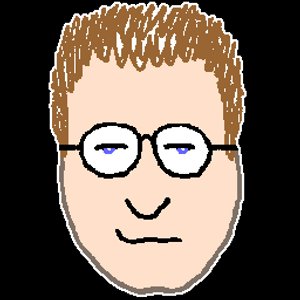 Don Melton is probably best known as the person who started the Safari and WebKit projects at Apple and his rise to Apple Engineering Director of Internet Technologies. These days he’s an aspiring writer, podcaster and recovering programmer. Don walks us through his early career starting with his aspiration to become a comic strip or comic book artist. His artistic talent led to a newspaper job which led to information graphics which led to work with Macs. His tinkering with the Mac revealed that he had a special talent for programming, and that ultimately led to his job at Netscape developing the Navigator browser. Later, a relationship with Andy Hertzfeld and Bud Tribble led to his job at Apple in 2001, chartered by Scott Forstall, to write a web browser. Don tells a fascinating story about the development of Safari for Mac OS X and the race to replace Microsoft’s Internet Explorer. Today our sponsor is Linode. Linode helps you design, develop and deploy in the cloud. You can build dedicated CPU, distributed applications, hosted services, websites, and CI/CD environments. If it runs on Linux, it runs on Linode. Linde is focused on simplicity, service, and value. The goal is to maximize the benefit you receive from your cloud by making it cost-effective to deploy robust compute, storage, and networking services that meet your ever-changing performance needs. Featured are native SSD storage, a 40 Gbit network, and industry leading processors Pick from any of 10 worldwide data centers including the newest in Toronto. Pay only for what you use with hourly billing across all plans and add-on services. Plus, 24 x 7 live customer support is always just a phone call away. You’ll be able to deploy and maintain your infrastructure simply and cost effectively. Plus, Linode’s tools make it easy to provision, secure, monitor, and back up your cloud. To learn more, visit linode.com/bgm and receive a $20 credit when you use promocode: bgm2019 . My Background Mode interview with Don Melton Don on Twitter. Don's Website. Don on GitHub. Support TMO when you buy your Apple gear from Apple. The story of my Background Mode podcast. TMO Background Mode Twitter feed. Archive of all Background Mode Shows. Background Mode at iTunes. Send your comments to observations@macobserver.com or marty@macobserver.com

Bonus: Running an Elephant in a Steeplechase w/ Don Melton

Gramps may not beta, but he does return to Vector for a Holiday chat with Rene! They talk about the Microsoft Edge transition to Chromium, and taking the blame (and earning praise) for decisions at Apple. They also discuss Marvel shows getting canceled by Netflix and the content siloing of video streaming services. Plus, the pros and cons of hardware vs. software transcoding, and a ton more! SPONSOR: Brilliant Go to http://brilliant.org/vector and sign up for free. First 200 people get 20% off the premium course! MORE: Gear: https://kit.com/reneritchie Podcast: http://applepodcasts.com/vector Twitter: https://twitter.com/reneritchie Instagram: https://instagram.com/reneritchie SUBSCRIBE: Apple Podcasts Overcast Pocket Casts Castro RSS YouTube 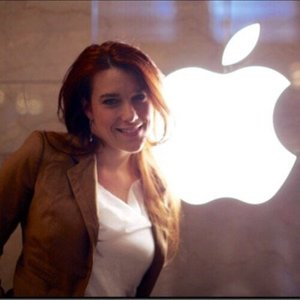 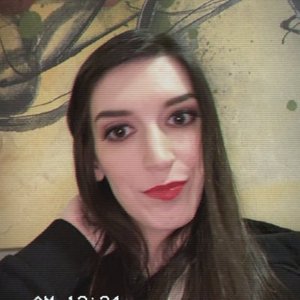 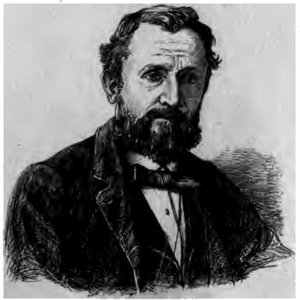 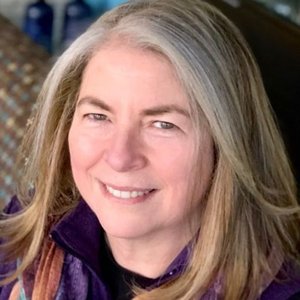 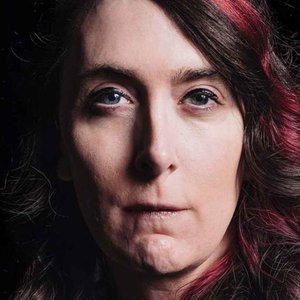 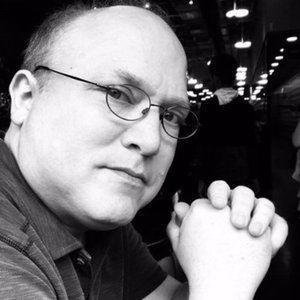 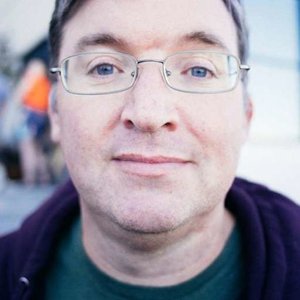 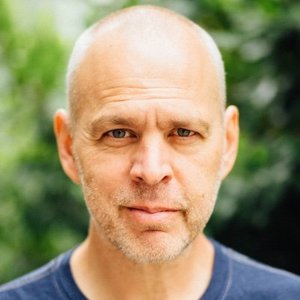 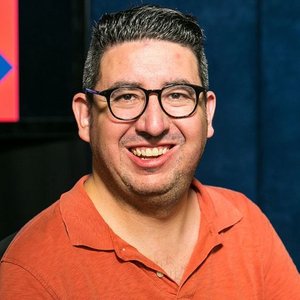 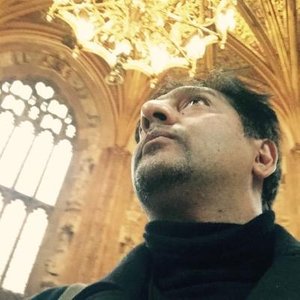 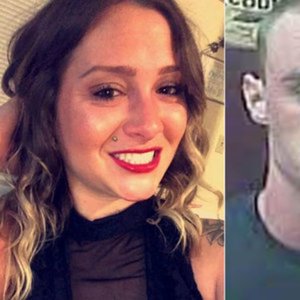 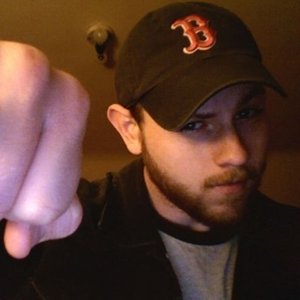 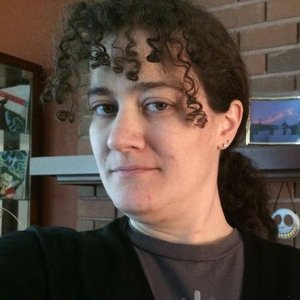 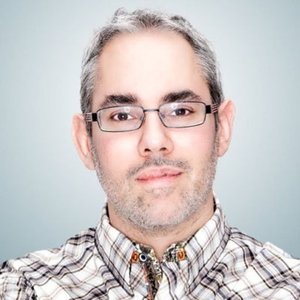 Don Melton is popularly known as the father of the Safari web browser or WebKit. He’s basically a web browser legend. Not only does Don tell us a lot of great stuff about Safari, WebKit, Apple and more, but he was also an early Netscape employee, so we get some more great details about that company, especially in its later stages.See acast.com/privacy for privacy and opt-out information.

Join Tammy Coron and Tim Mitra on Episode 84, which was recorded on March 22, 2017. On this episode they talk with Don Melton. Don, who is also known as "gramps", worked at Netscape on Mozilla. He also worked at Apple on WebKit and Safari. Now he's a recovering programmer working on video encoding and whatever else he feels like. If you like listening to Roundabout: Creative Chaos, and you want to know how you can help support the show, please visit our Patreon page at patreon.com/justwritecode. Don't forget to stick around for the after show!

Don Melton is “internet famous” for a few things: probably most so for his time at Apple, during which he led the team that would create the Safari web browser — perhaps you’ve heard of it? Since retiring from Apple in 2012 as director, internet technologies, Don has stayed busy, working obsessively on an open source set of scripts for transcoding video and appearing on various podcasts, most notably Guy English and Rene Ritchie’s show Debug — which I can’t recommend enough for anyone who is a programmer or who has even a passing interest in programming. Don also hosts his own podcast for iMore every so often with Rene Ritchie called . . . Melton. Listen as I talk to Don about learning to code, moving into management, his time at Apple, and, ultimately, his decision to retire. We also chat about open source software, the things he does with all his free time, and, of course, wine. Episode Links Don’s biography at donmelton.com Eazel, the Mountain View-based startup at which some of the initial WebKit team (including Don) worked Blue Meanies “Memories of Steve” — Don’s remembrance of Steve Jobs after his passing Don’s Video Transcoding Scripts