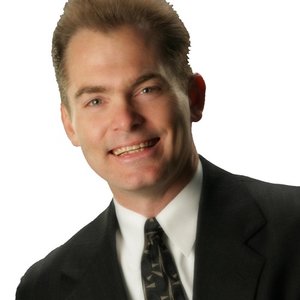 Welcome to the Real Estate Masters podcast, where we interview the top names in the Real Estate game. If you want to grow your Real Estate business, see more podcasts or give free resources - Go to www.REMCommunity.com. The only podcast that allows you to directly connect with the guests and many of the highest level names in the real estate game. You are in for a treat with our next guest. Do me a favor, subscribe to the podcast, leave us a review, and don't forget to go to REMCommunity.com to connect with some of the highest level Real Estate professionals in the United States through our community and through our high-level masterminds. Let's go. Today we have Doug Ottersberg is a Business and Life Strategist consultant with growth-minded company Owners, Presidents, entrepreneurs, and professionals, their businesses and teams. His Life mission is to be a difference-maker for difference-makers, helping them make better decisions and achieve better results, bridging the gap from frustration to a better quality of life. Thanks for listening. Now go to www.REMCommunity.com to connect with today's guest. See our high-level masterminds, and get free resources. Don't forget to share this with a friend and leave us a five-star review. We'll see you on the next episode.

Do your actions match your desired results?Join MJ and Doug as they talk about overcoming obstacles and investing in income-producing assets to provide means to exit the rat race. Join us in this all-new episode of InvestorComps presents Appraiser Secrets and learn how you can overcome obstacles with InvestorComps and start your journey to financial freedom.LISTEN ON:ITUNES: https://apple.co/2UGqwiaSpotify: https://spoti.fi/2V1gOaOAndroid: http://bit.ly/2vn8PKtHave you looked at our InvestorComps e-Learning Courses, and Real Estate Comps Data Packages? This winning combination gives you everything you need to be successful in Real Estate Investing. Are you ready to take the first step on your new path to success and freedom? Visit www.investorcomps.com and take that first step now.Leave your thoughts and let us know what else you want, you are curious about, or if you would like to suggest any topics for MJ to cover, and we can find the answers for you!To your success! 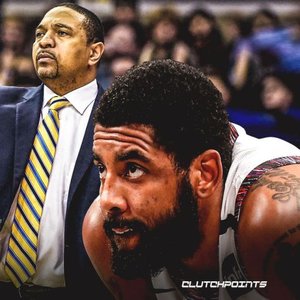 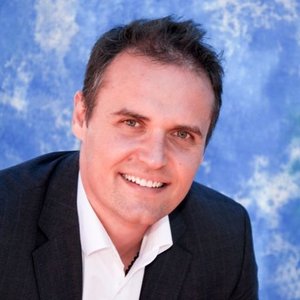 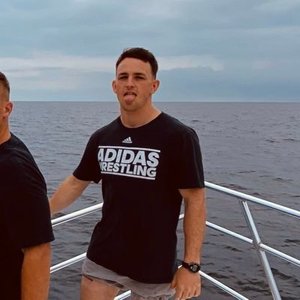 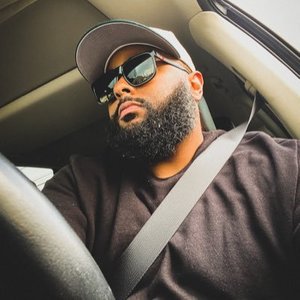 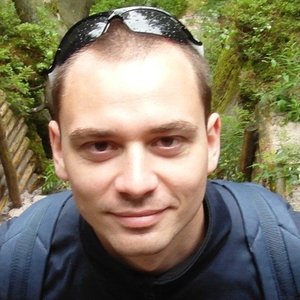 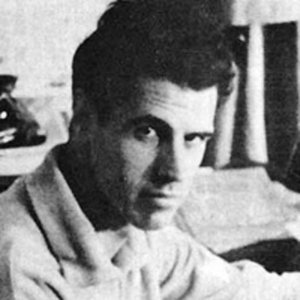 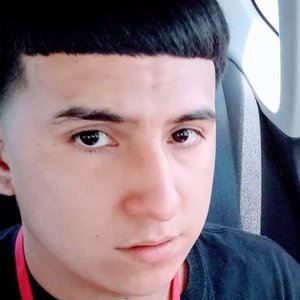 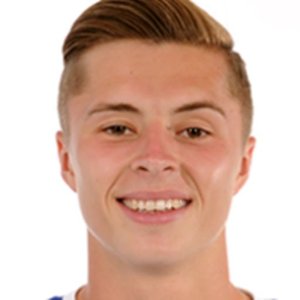 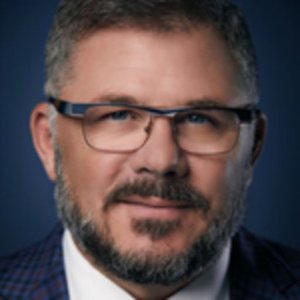 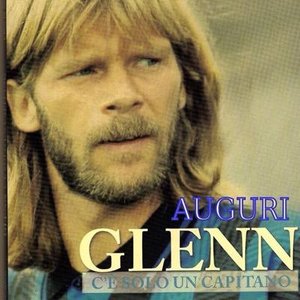 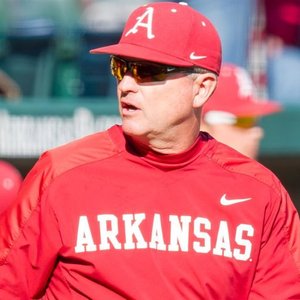 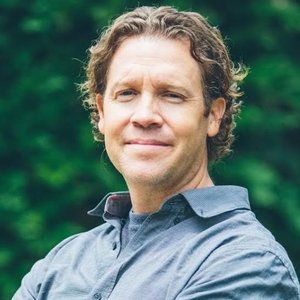 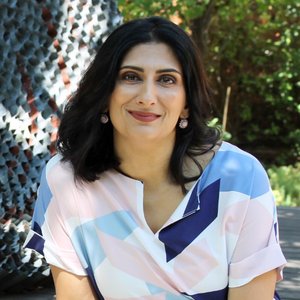 In this episode, you will learn:• Doug’s brief bio.• How Doug started in the mobile home park business.• Doug’s horizontal to net worth ratio.• Doug’s life happiness index.• How Doug discovered his true passion.• What Doug’s superpower is and how it changed his life.• What Doug does to exercise and stay healthy.• The five most poignant memories in Doug’s life.• Doug’s future greatest hits.• Doug answers a random question from the GoBundance app.• Plus, so much more.Since getting married in 1994, Doug and his wife Ana have worked side by side building multiple businesses providing deserving families with quality affordable housing. Acting on a decision to invest in income producing assets provided the means to exit the rat race, retiring them in their early 30’s to enjoy the freedom to pursue a life of design rather than one of maintenance.Along the way, during a period where it seemed the harder he tried to achieve his goals the worse things got, an embarrassing moment of truth caused Doug to realize that he wasn’t going to solve his dilemma on his own. It felt as if some mysterious force had him in its grip, keeping him from bridging the gap between his desire to succeed for himself and family, and the results he desperately wanted. He was stuck.His journey to get unstuck not only helped him discover the key that eventually launched him over the gap, it also propelled him several levels ahead and uncovered a talent he didn’t know he had to help others do the same. And as a lifelong entrepreneur is wanting to do, as he refined and honed these skills they turned into a new calling.Now, as a Business and Life Strategist, Doug consultants with growth minded company Owners, Presidents, entrepreneurs and professionals, their businesses, and teams. His Life mission is to be a difference maker for difference makers, helping them make better decisions and achieve better results, bridging the gap from frustration to a better-quality life.Doug and his wife Ana are the proud parents of three amazing children, three German shepherds and are active in their community of Santa Fe, NM doing their part to make the world a better place.

We’re excited to have self-hypnosis expert Doug Ottersberg back on the Lifeonaire Show, this time to talk about the business he’s been involved with for 25 years: Mobile Home Park Investing! Doug shares many tools of the trade with Jason Wojo and Polish Peter, everything from how to get into it to how to tell if a community is a good investment. He even debunks many myths surrounding mobile home park investing. Stick around and learn what “riding the speed bumps” is and how becoming the go-to person can help you get into this very well-performing, recession resistant niche!  Whether you’re itching to get into this or looking for some extra investment tips, listen in and leave with priceless insight from one of the best!

Have you ever been hypnotized? Perhaps you feel like it’s all a show. Well, what if you could hypnotize yourself? Wouldn’t you like to hypnotize yourself into having maybe more confidence or more positivity? Doug Ottersberg is a certified hypnotherapist, and he uses his skills to help people discover the power of the mind and drive them towards success! When you listen to this episode, you’ll learn some techniques for self-hypnosis, how what you focus on expands, why BEARDS lead to happiness, and then some! This is a fascinating episode, and Doug’s insight is not only energizing and positive, but it will certainly be a fresh perspective for you. Check it out if you want to tap into your unconscious and change your mindsets to work for you!

Today’s guest, Doug Ottersberg, is a business and life strategist whose life mission is to be a difference maker for difference makers. After working side by side with his wife to build multiple businesses, Doug realized that he was struggling to bridge the gap between his desire to succeed for himself and his family and what he really wanted deep down inside. This realization led him to make the decision to invest in income-producing assets so he could pursue a life of design, rather than one of maintenance. Now Doug consults with growth-minded companies, owners, presidents, entrepreneurs, professionals, businesses, and teams to help them bridge the gap from frustration to a better quality of life. His inspiring journey from feeling “stuck” to finding purpose and financial freedom not only helped him discover the key that eventually launched him over that gap, but also helped him uncover a talent he didn’t know he had to help others do the same. Listen in to hear the lessons he's learned along the way. You can find show notes and more information by clicking here: http://bit.ly/2AlUy52