Cindy Cloninger recalls the moment her husband, John, was diagnosed with Glioblastoma Multiforme

In this week's episode, we're joined by Cindy Cloninger to talk about her husband John, how 9/11 shaped their lives during their relationship, and how they moved to Morgan, UT to continue building the perfect family.  She then recalls the moment in 2010 that led to John going to the ER where doctors ultimately diagnosed him with Glioblastoma Multiforme — the most aggressive type of cancer that begins within the brain. Cindy also opens up about John's regression after his diagnosis, how they became even closer following the diagnosis, and how her life evolved following his passing. Then Cindy talks about what resilience means to her and how it helps shape her family every day. See omnystudio.com/listener for privacy information.

Cindy Cloninger: 5 Lessons & 14 Tips Learned from the Death of a Spouse

In this episode of Stories of Hope in Hard Times, Tamara K. Anderson interviews Cindy Cloninger. Cindy learned many lessons as her husband struggled with brain cancer. Enjoy her 5 lessons and 14 tips learned from the death of a spouse. 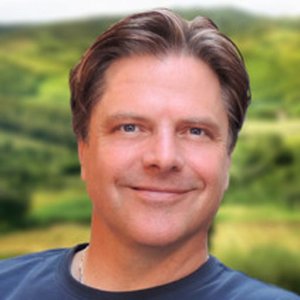 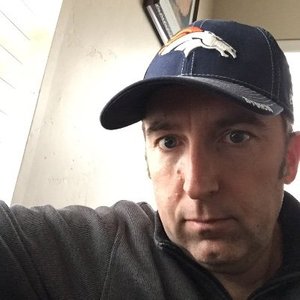 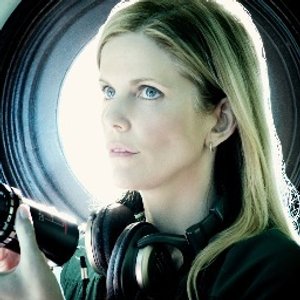 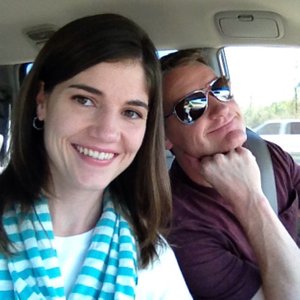 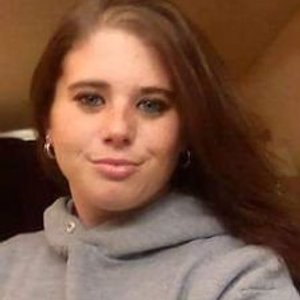 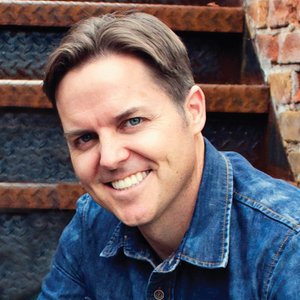 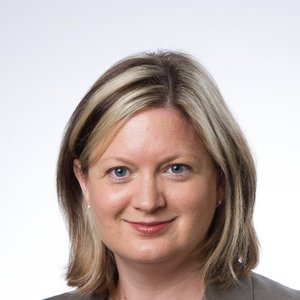 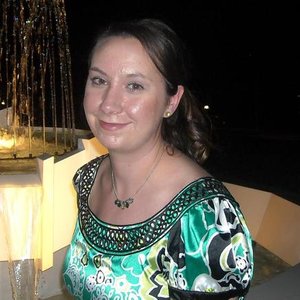 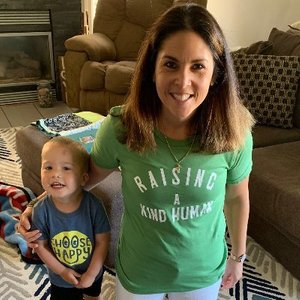 Cindy Cloninger: 5 Lessons & 14 Tips Learned from the Death of a Spouse