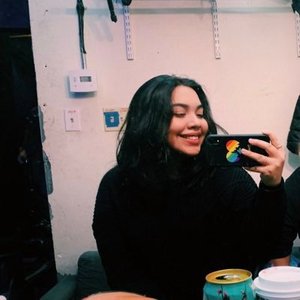 Episode 004: History Repeating Itself: Exposure to Burn Pits and the Legacy of Agent Orange with Rosie Torres, Executive Director of Burn Pits 360.

Service Before Self Podcast

Colonel (Ret.) Sam Whitehurst, your host, is joined today by Rosie Torres, the executive director of Burn Pits 360, a nonprofit organization that gives voice to veterans and their families that are dealing with the effects of exposure to burn pits while deployed to Afghanistan and Iraq. Rosie, and her husband, Captain (Ret.) Le Roy Torres, know firsthand the effects of burn pits to your health and they also know the challenges of trying to find treatment and support from the VA. Le Roy deployed to Balad, Iraq from 2007-2008 where he was daily exposed to the toxic, noxious smoke produced by one of the largest burn pits in Iraq. He began showing symptoms of respiratory disease while deployed and subsequently has been diagnosed with Constrictive Bronchiolitis and Toxic Brain Injury. After experiencing delay, denial of benefits, and ineffective treatment from his physicians, Le Roy alongside his wife, Rosie, founded Burn Pits 360. Veterans across the country are struggling to get the VA to recognize that the debilitating and sometimes deadly illnesses caused by their exposure to burn pits is connected to their service in Iraq and Afghanistan. Just like our Vietnam Veterans, who were denied benefits from their exposure to Agent Orange, history, unfortunately, is repeating itself.   Rosie shares her and her husband’s struggle to get the VA to recognize and treat his illnesses and the illnesses and diseases of other veterans who were exposed to the smoke produced by burn pits. She also discusses and shares key advice on starting a nonprofit to support veterans and provides information on how you can help Congress and the VA to finally address this very serious and pressing issue.  Key Takeaways: [1:09] The terrible consequences of the exposure to Agent Orange for veterans in service during the Vietnam War. [4:11] History is about to repeat itself: Burn pits used in Iraq and Afghanistan created a smoked filled with dioxin. [6:45] Rosie shares about creating Burn Pits 360. [10:58] Rosie talks about the challenges that her husband and her encounter in this process with the VA after his return from Iraq. [14:26] Rosie talks about the process of proving that her husband’s lung disease was connected to exposure. [19:05] The scientific evidence vs the VA’s will to grant presumption. [22:35] Rosie talks about the effects of combustion burning. [25:13] Rosie shares about the work she was doing with Jon Stewart [27:44] How can you help in moving the legislation along? [30:07] Rosie shares the lessons learned just by standing up with Burn Pits 360. [34:01] Burn Pits 360: A passion and purpose-driven organization. [35:30] Meet veterans on November 11th at Washington to encourage the members of Congress to hold accountable and support their constituency.  Mentioned in this episode: Dixon Center: Reaching America At Dixon Center for Military and Veterans Services, we believe our veterans and military families can succeed where they live. Dixon Center is named after Staff Sergeant Donnie Dixon, who was killed in action on September 29, 2007, in Iraq. Staff Sergeant Dixon was a father, husband, and Soldier who always placed the mission first and the safety of his fellow Soldiers above his own. Dixon Center for Military and Veterans Services stands as a testament to his example and leadership. Dixon Center on Facebook Dixon Center on Twitter Dixon Center on Instagram Burn Pits 360 Jon Stewart, Kirsten Gillibrand Press Conference Transcript: Burn Pit Relief for Veterans Tweetables and quotes: “There is no way that we can look away and allow this to happen” “Access to specialized healthcare in regard to toxic exposure continues to be the biggest challenge for veterans:” “The smell and look of the smoke that was produced by the burn pits was enough to know it was not right, not normal.” “Burn Pits 360 Is a passion-driven organization, led by personal experience.” 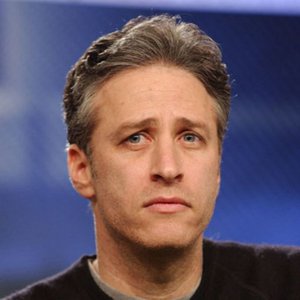 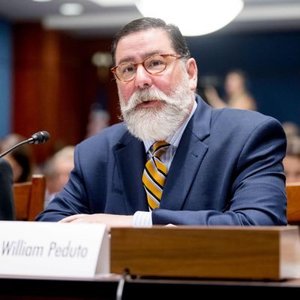 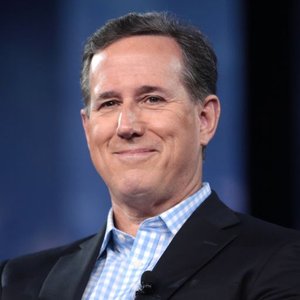 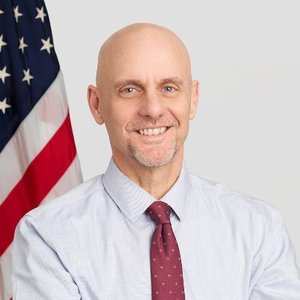 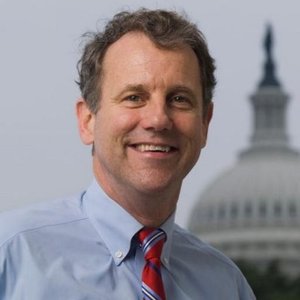 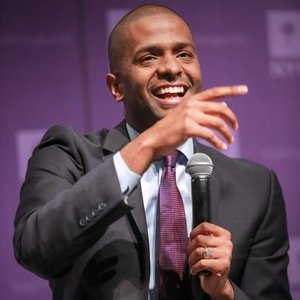 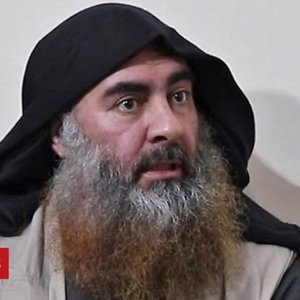 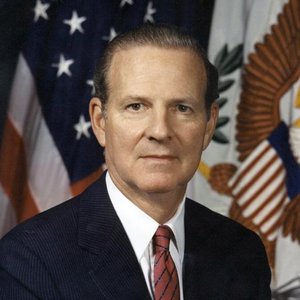 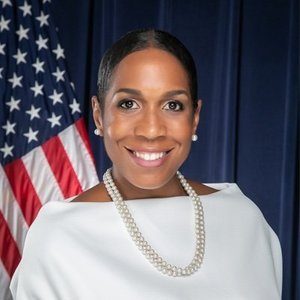 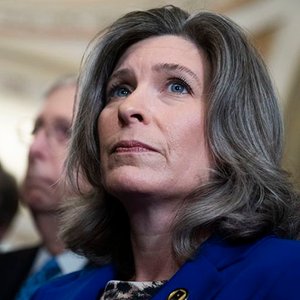 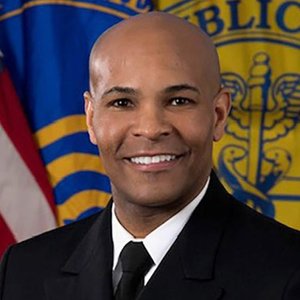 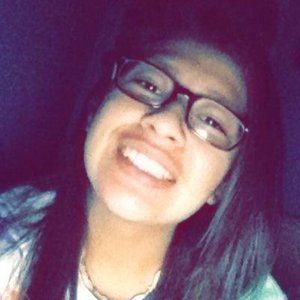 First, Democratic Speaker of the House Nancy Pelosi's reacts to President Trump's nomination of Judge Amy Coney Barrett to the Supreme Court. Next, Jake presses Republican Sen. Tom Cotton on the GOP push to confirm Barrett just days before the election. Then, Jake pushes Democratic Sen. Joe Manchin on the effort by some in his party to expand the size of the Supreme Court. Next, Jake sits down with former Second Lady Jill Biden ahead of the first presidential debate. Finally, Jake talks with former Daily Show host Jon Stewart, New York Sen. Kirsten Gillibrand, and co-founder of Burn Bits 360 Rosie Torres about their efforts on behalf of sick veterans.To learn more about how CNN protects listener privacy, visit cnn.com/privacy

EXCLUSIVE: A chat with Jon Stewart on the issue of Burn Pits, along with Rosie Torres!

Conversations in the Community

We have an exciting episode this week because brought back Rosie Torres of Burn Pits 360 to give us an update on what she’s been up too – including teaming up with comedian and activist Jon Stewart, but we ALSO got to have a chat with Jon Stewart himself. So take a listen and enjoy!HerrmanandHerrman.comConversations in the CommunityFacebookTwitterInstagram