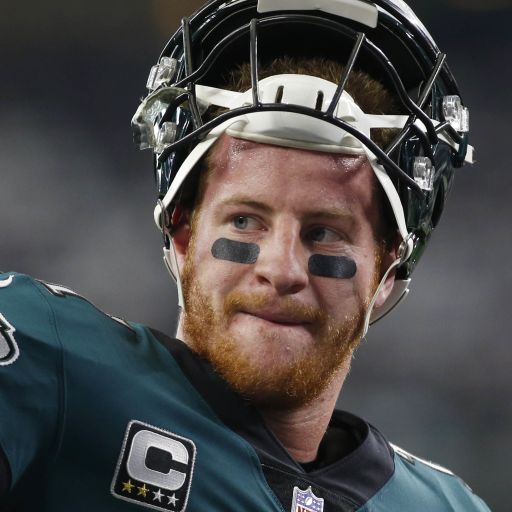 Do Carson Wentz's New Teammates Already Hate Him?, Big Ben Is Coming Back, And A Sit Down With Bucs Super Bowl Champion C Ryan Jensen

The Guys have Buccaneers Center Ryan Jensen on the show to talk about Tom Brady, the journey of the season, playing at home during the Super Bowl, the parade, his off-season plans, and steak twitter. We also talk current events with Carson Wentz's new teammate Michael Pittman Jr. not giving up the number he's worn for the last nine months, Big Ben coming back, and the cautionary tale of drafting young guys in the NFL Draft.