Danabelle Gutierrez, Dr. Afra Atiq and Ozioma on Creativity During Times of Crisis

In this episode, we depart for Dubai to connect with poets Danabelle Gutierrez and Dr. Afra Atiq as they share their highs and lows, fears and hopes, as well as a special message for young artists.

This is a time when we need poetry and the arts more than ever, but with lockdowns and social distancing in place, many creatives are finding that their performance events and gigs have come to a halt. To share how we can continue to benefit and to support our favourite artists at this difficult time, we’re joined by award-winning poet Afra Atiq. Listen to #Pulse95Radio in the UAE by tuning in on your radio (95.00 FM) or online on our website: www.pulse95radio.com Follow us on Social. www.facebook.com/pulse95radio www.twitter.com/pulse95radio www.instagram.com/pulse95radio 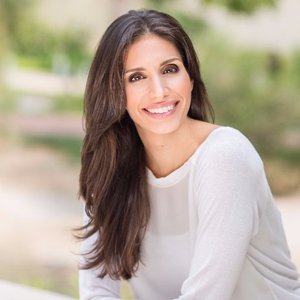 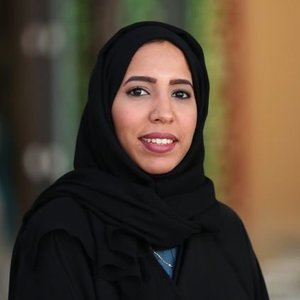 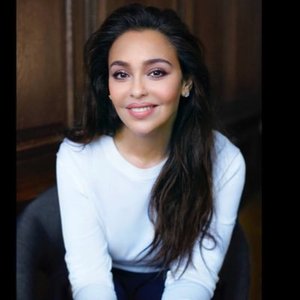 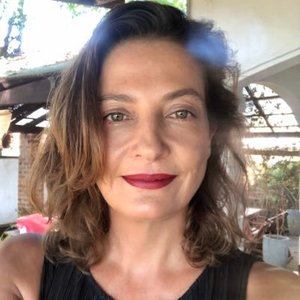 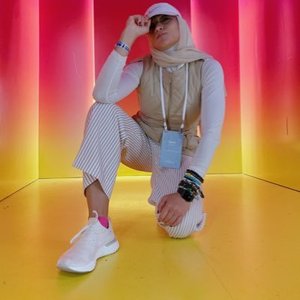 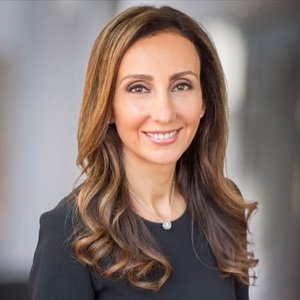 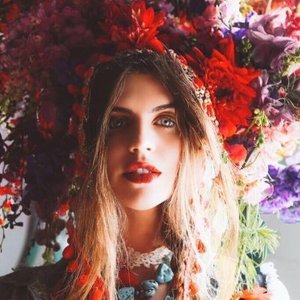 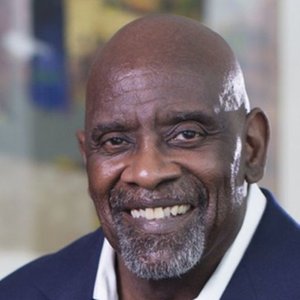 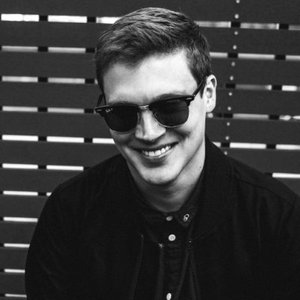 It's time for the Page Turner as we talk authors, books and ideas that have had the greatest impact on us with a special guest every week. Today it's a fascinating one with award-winning Emirati poet Afra Atiq and her 4 picks! We explore His Highness Dr Sheikh Sultan bin Muhammad Al Qassimi’s autobiography My Early Life, the Miriam Webster Dictionary, the century-old classic Anne of Green Gables and the sumptuous poetry book A Fairy Went a Marketing. Listen to #Pulse95Radio in the UAE by tuning in on your radio (95.00 FM) or online on our website: www.pulse95radio.com Follow us on Social. www.facebook.com/pulse95radio www.twitter.com/pulse95radio www.instagram.com/pulse95radio

The Dubai Wave Podcast’s epic Season 3 continues with a rare world exclusive! For the second episode of the new season, we are thrilled to present our exclusive conversation with two of Dubai’s most influential and iconic artists, eL Seed and Afra Atiq!Produced by Dr. Spencer Striker, Digital Media Professor at the American University in Dubai, the show is created with the help of a talented student production team at AUD.About eL SeedBorn in Paris to Tunisian parents, eL Seed travels the world, making art in Paris, New York, Jeddah, Melbourne, Gabes, Doha and beyond. His goal: to create dialogue and promote tolerance as well as change global perceptions of what Arabic means. In 2012, for instance, he painted a message of unity on a 47-meter-high minaret on the Jara mosque in Gabes, Tunisia. This piece and others can be found in his book, Lost Walls: Graffiti Road Trip through TunisiaRecently he created a sprawling mural in the Manshiyat Naser neighborhood of Cairo that spans 50 buildings and can only be viewed from a local mountaintop. Intending to honor the historic garbage collectors of the Manshiyat Naser neighborhood, the piece reads, "Anyone who wants to see the sunlight clearly needs to wipe his eye first."“A street artist born in Paris to Tunisian parents, eL Seed did not learn to read or write Arabic until his late teens, but when he did his renewed interest in his heritage had a profound effect on his art.” — BBCAbout Afra AtiqAfra Atiq is an Emirati award-winning poet, having recently won the 2017 ADMAF Creativity Award. She is the first spoken word poet to win the award. Afra has been featured on several platforms across the globe. She proudly gives back to her community through mentorships and workshops with Untitled Chapters (a thriving hub for Emirati women writers).She has been a featured performer/speaker at platforms like TEDxFujairah, Step Music Festival, NYUAD Arts Center, Sheraa, as well as at numerous universities and schools. Afra was named Best Performer for 2015-16 by Rooftop Rhythms and has won multiple poetry slams and competitions.As a scholar, Afra has recently been published in the International Journal of Research in Humanities and Social Sciences and conducted social research pertaining to literature and education.About the Dubai Wave PodcastThe concept with Dubai Wave is to look at big picture Dubai. Each episode focuses on a unique topic, such as Dubai Fitness; Dubai Social Media; Dubai Food Scene; Dubai Music, etc., with the goal to illuminate a 360-degree viewpoint of all the exciting things happening here, the gem of the Middle East. The impressive guest list to date includes the founder of Dubai’s most influential MMA gym, Tam Khan (Dubai MMA); successful entrepreneur, Anas Bukhash (Dubai Entrepreneurship); the editor of What’s On Dubai, Laura Coughlin (Dubai Magazines); the host of Virgin Radio Dubai, Brent Black, (Dubai Radio); and the first Emirati filmmaker to achieve International acclaim and standing, Ali F. Mostafa, (Dubai Film). Previously, Dr. Striker, with help from talented Digital Media and MBRSC students, launched a successful podcast called Digital Media &amp; Tech in Dubai, focused on the Dubai tech industry, with eight episodes to date, featuring some of Dubai’s most exciting digital thought leaders.  Hosted by:Spencer Striker, PhD, Digital Media professor at the American University in Dubaihttps://www.linkedin.com/in/spencerstriker&amp; Shoug Al Sayegh, Digital Media Student at AUDSpecial Guests:eL Seed:Facebook: https://www.facebook.com/elseed.artistWiki: https://en.wikipedia.org/wiki/EL_SeedOfficial website: https://elseed-art.com/Afra Atiq:Official Website: https://www.afraatiq.com/100 Smartest People in the UAE: https://www.arabianbusiness.com/lists/379338-100-smartest-people-in-the-uae-35afra-atiqTED: https://www.youtube.com/watch?v=t2AeDs8ljvwProduced by: Sarbjyoti SahniEdited by:Abdullah Abu Shameh, AUD Digital Media studentAudio engineering by:AUD Digital Media’s own Anil Mathew JamesSpecial thanks to the AUD Marcom Team.

Afra Atiq on Finding Your Voice

Afra Atiq was named Best Performer for 2015-16 by Rooftop Rhythms, and won the 2017 ADMAF Creativity Awards. She proudly gives back to her community through mentorships and workshops with Untitled Chapters (a thriving hub for Emirati women writers). As a scholar, Afra has recently been published in the International Journal of Research in Humanities and Social Sciences and conducted social research pertaining to literature and education. During our conversation we discussed the challenges of public speaking and practical tips to overcome them (spoiler alert: "winging it" doesn't work). We looked at the creative process and how living in a cultural melting pot like Dubai can feed it. Afra shared why everyone's unique story counts, and must be told in your authentic voice. We finish this episode with a live studio performance of one of Afra's favourite poems. If you would like to follow Afra Atiq on social media, you can do so on Twitter @a_afra and Instagram @afraatiq.

In this episode of Art Balaayo we have a conversation with Afra Atiq a poet from the UAE. Afra Atiq can be found on twitter (@a_afra) and on her Youtube Channel (Afra Atiq)Music:Balún-La LunaSpence Mills-Moonlight