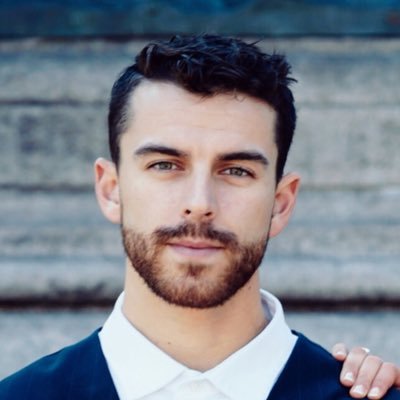 Episode 15: This is Sportscenter with Hitting Coach Jason Kanzler

Before a conversation with last year's Woodpeckers hitting coach Jason Kanzler, Matt gives his news and notes from around the majors, including the Astros' winning ways despite a growing injured list (1:15), Tatis and the Slam Diego Padres making waves (2:40), and Clayton Kershaw adding to the Dodgers' dominance (3:50). Next, the former two-time Rawlings gold glove award winner at the University of Buffalo Jason Kanzler joins the show to discuss what a typical day is like at the Astros alternate site in Corpus Christi (8:18), his breakdown of his Sportscenter Top Play catch during an intrasquad game (9:20), and the development of three former Woodpeckers currently training at Whataburger Field. Kanzler, among other topics, discusses the physical gains made by intriguing catching prospect Michael Papierski (12:18), how Colton Shaver's power stands out among other catching prospects in the game (14:20), and how Jake Meyers' bat is starting to catch up to his tremendous defense in center field (16:15). Be sure to like, share, and subscribe to the podcast. 6:10- Interview with Hitting Coach Jason Kanzler 22:10- Woodpeckers Virtual Season Update in OOTP 21 24:35- Woodpeckers Rewind Moment of the Week Music: "We'll Never Sleep" by Ryan Anderson, courtesy of the Free Music Archive