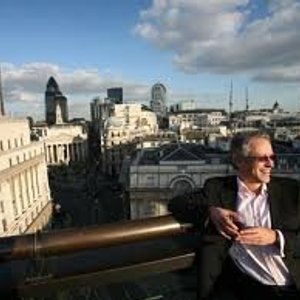 Henry founded Limeade in 2006 and has led the company from an idea in his basement to a high-growth, industry-leading SaaS employee engagement company that serves some of the smartest companies in the world.Before Limeade, Henry served as VP of Product Management at Bocada, an enterprise software company and a product, marketing and business leader at Intuit, where he launched a number of successful new business initiatives.

Henry Albrecht, CEO of Limeade, founded the software company that elevates the employee experience and helps build great places to work in 2006. His time at Intuit ignited the idea that if they could build a system that helps you measurably improve your financial well-being, then there should be a software system that can measurably improve your overall well-being. On this episode, Henry discusses the concept of burnout, his own personal experience with it, and how it pushed him into building Limeade, which now has $33 million in funding, has acquired two companies and serves some of the most admired companies in the world. Henry also shares details about his personal life including growing up as the youngest of four boys, playing basketball in college and in Europe, and how he’s raising his three children. Henry is a continuous learner, a “self-improvement nut” and a CEO who truly embodies what he’s building at Limeade.See omnystudio.com/listener for privacy information. 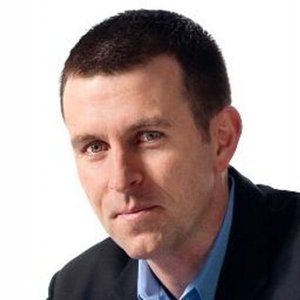 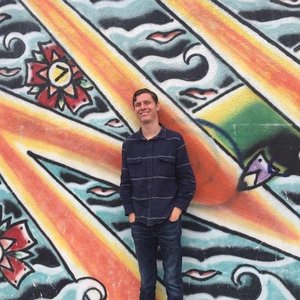 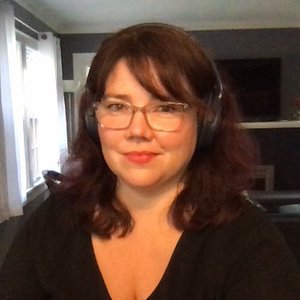 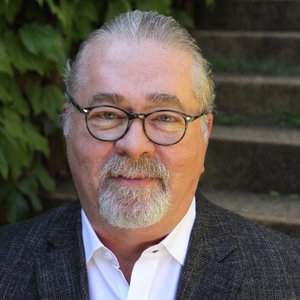 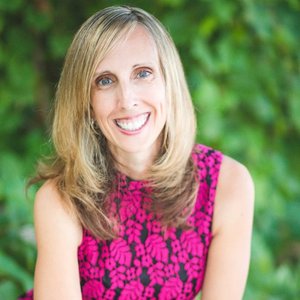 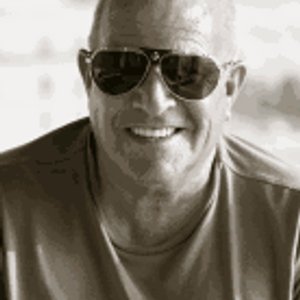 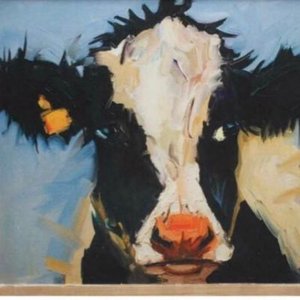 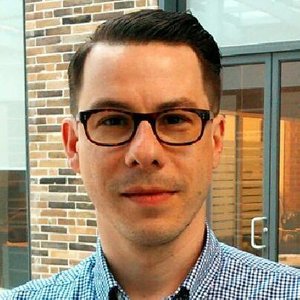 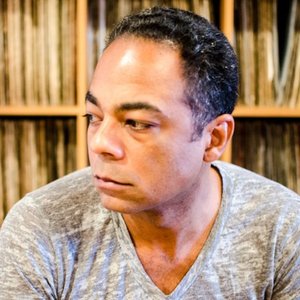 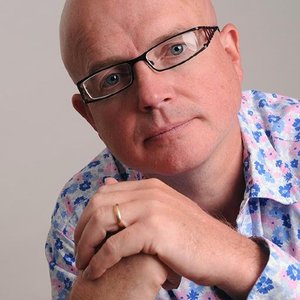 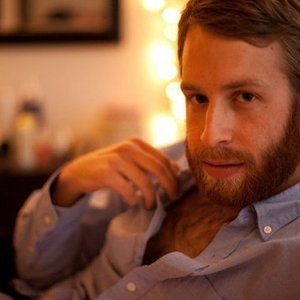 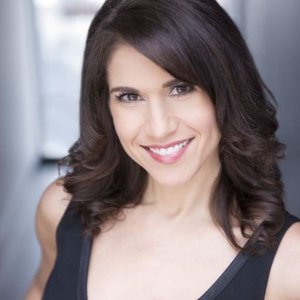 The Most Important Word of Employee Engagement with Henry Albrecht

Henry Albrecht is the founder of Limeade, an employee engagement platform that builds great places to work by improving well-being and strengthening workplace culture.He has led the company from an idea in his basement to a high-growth, industry-leading employee engagement technology company that serves some of the smartest companies in the world. Henry earned his MBA from Northwestern’s Kellogg School of Management with an emphasis in technology and marketing and his B.A. in economics and literature from Claremont McKenna College.Limeade helps the world’s best companies develop happier, healthier and more productive employees. Learn more at http://www.limeade.com/ and keep in touch with Henry on LinkedIn and Twitter. Topics covered in this episode:• Engagement: A deep sense of purpose and connection that leads to extra energy and commitment at work.• Engagement initiatives without thinking of the well-being of employees is short-sighted• We’ve fallen in love with people analytics, but we fail to act.• Square deal-I put in as much as I get out. • Bi-directional trust. What are you doing to show your employees that you care. • 3 questions to show you care:• How do leaders show up?• What resources do you give them?• Are managers invested in their people?• “Care” is the single-most important word we can talk about around employee engagement• When people can feel that their manager cares about them, they are 38% more engaged at work.• Learning to take a whole person approach.• Burnout is a luxury in a workforce who cares.--- Support this podcast: https://anchor.fm/forgeant/support

How to Break Down HR Silos with Henry Albrecht, CEO of Limeade

Join us for this week’s episode when Mike and Robin talk to Henry Albrecht, CEO of Limeade about how to break down HR silos in your organization. Henry is energetic, irreverent and passionate about the evolving employee engagement industry, and he has some ideas on how things could be done better. He’s seen what works, what doesn’t and has tips for HR pros to align across functions and campaign for better resources and technology that will serve the greater good.Talent management, benefits and diversity/inclusion pros are siloed in their roles, but they’re striving for the same thing: a more engaged workforce that can drive business results. Employee engagement is a recruiting &amp; retention tool, it drives well-being, productivity, and innovation and is linked to better stock market performance. Nine out of 10 CHROs cite employee engagement as their top priority, yet the teams beneath them are duking it out for attention. What if they all worked together?What else do we intend to talk about? Here’s what we’re planning:Why did you decide to start Limeade?Many people still think of well-being as a benefits strategy. How do you respond?Why are HR silos preventing companies from approaching well-being as a business strategy?Can you share an example of a company that’s getting it right?What can HR pros do to break down silos? (Short term &amp; long-term)What’s the #1 thing HR pros need to be prepared for in 2019?@DrivethruHR@MikeVanDervort@RobinSchooling @Limeade

Limeade is a corporate wellness technology company that drives employee engagement. The platform inspires happier, healthier and more productive employees. Their tagline is “great companies invest in the well-being of their people, and in return, employees invest in the well-being of the company.“ Henry Albrecht is CEO and board director of Limeade, (https://www.limeade.com)and he joins us today on the podcast to talk about how companies are implementing effective workplace wellness programs.Lee Schneider is the interviewer and the podcast is produced by Red Cup. http://redcupagency.com

In this HRchat episode, Tim Baker had an opportunity to speak with Henry Albrecht, CEO of Limeade and Brooks McMahon, head of Business Development at TINYpulse. The two companies have created a partnership to create a single environment that integrates the employee engagement services of TINYpule into Limeade’s corporate wellness platform. One of the strategies is to create retention solutions from the integration of employee “well-being” and engagement. The two companies have worked together for a few years, so the partnership and collaborative initiatives are very authentic and natural.