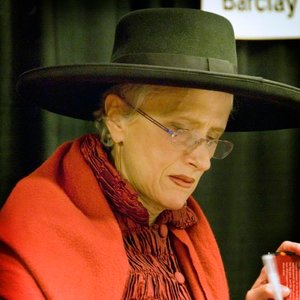 Before there was Lisbeth Salander or Stephanie Plum, there was V.I. Warshawski. Today we celebrate the birthday of author Sara Paretsky, who joined the National Writers Series in 2013 to talk about Critical Mass, her then-newest detective novel featuring her famous investigator V.I. Warshawski (immortalized in the 1991 film by Kathleen Turner). In this week's episode, guest host Nancy Baker joins Paretsky on the City Opera Hall stage to talk about how Paretsky's experiences in Chicago help shape and inform her novels (and what people need to do when they visit the city - including how to get stalked by the mob), why she might want to buy Texas and return it to Mexico, and why she created the "Sisters in Crime" organization. --- Send in a voice message: https://anchor.fm/nationalwritersseries/message 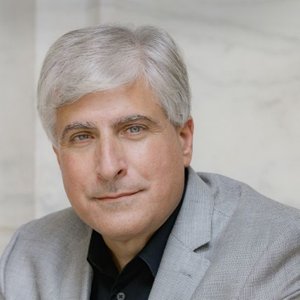 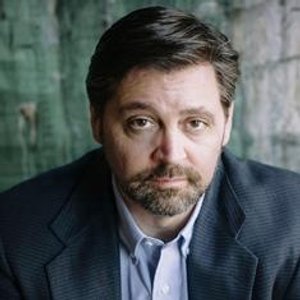 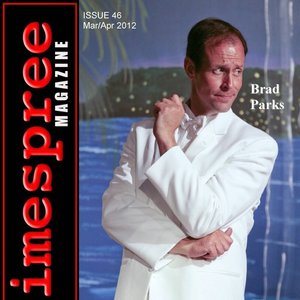 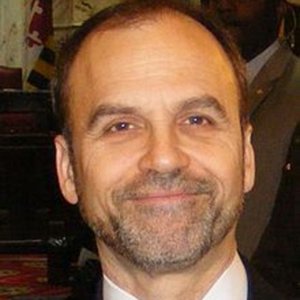 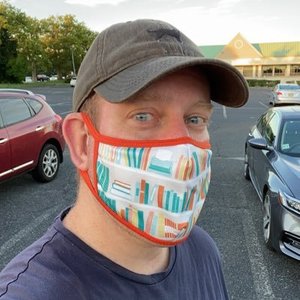 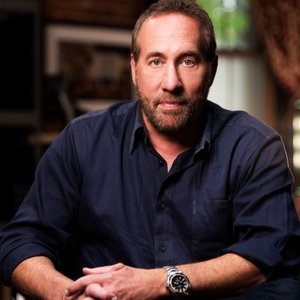 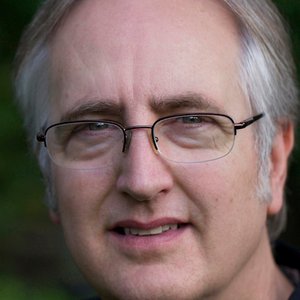 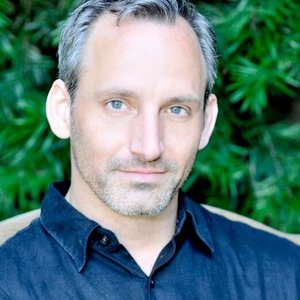 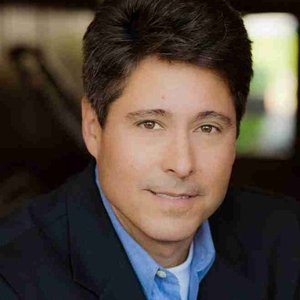 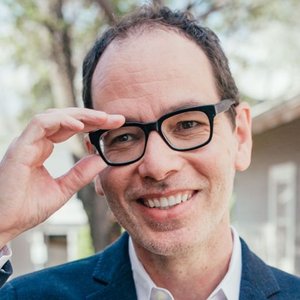 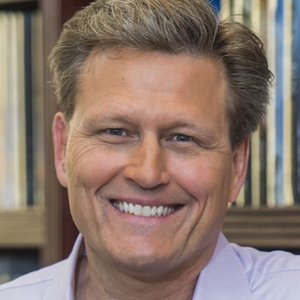 “I started writing out of a desire to counter stereotypes of the roles that women traditionally played in crime fiction, in which case they were wicked. They used their bodies to do good boys to do bad things. Or they were virgins who couldn’t tie their shoes couldn’t tie their shoes without adult supervisions. Or they were victims, most often. And so I wanted a detective who was like the women that I knew who could solve their own problems, who didn’t need to be rescued, who could have a sex life that didn’t make her a bad person…”Sara Paretsky is the author of nineteen books, including sixteen V.I. Warshawski novels. She was named 2011 Grand Master by the Mystery Writers of America and is the winner of many awards, including the Cartier Diamond Dagger Award for lifetime achievement from the British Crime Writers' Association and the CWA Gold Dagger for BLACKLIST. · www.saraparetsky.com· www.creativeprocess.info

Sara Paretsky is the author of nineteen books, including sixteen V.I. Warshawski novels. She was named 2011 Grand Master by the Mystery Writers of America and is the winner of many awards, including the Cartier Diamond Dagger Award for lifetime achievement from the British Crime Writers' Association and the CWA Gold Dagger for BLACKLIST. · www.saraparetsky.com· www.creativeprocess.info

This week, renowned mystery writer Sara Paretsky discusses her book Shell Game, her writing process and more. This conversation was recorded live at the American Writers Museum in October 2018. We hope you enjoy entering the mind of a writer.

Sara Paretsky is a modern American author of detective fiction. Paretsky was raised in Kansas, and graduated from the state university with a degree in political science. She did community service work on the south side of Chicago in 1966 and returned in 1968 to work there. She ultimately completed a Ph.D. in history at the University of Chicago, entitled The Breakdown of Moral Philosophy in New England Before the Civil War, and finally earned an MBA from the University of Chicago Graduate School of Business. She has lived in Chicago since 1968.The protagonist of all but two of Paretsky's novels is V.I. Warshawski, a female private investigator. Warshawski's eclectic personality defies easy categorization. She drinks Johnnie Walker Black Label, breaks into houses looking for clues, and can hold her own in a street fight, but also she pays attention to her clothes, sings opera along with the radio, and enjoys her sex life.Paretsky is credited with transforming the role and image of women in the crime novels.Chicago may be the city of broad shoulders, but its political law is “Pay to Play.” Money changes hands in the middle of the night, and by morning, buildings and parks are replaced by billion-dollar projects.DEAD LAND - Chicago PI V.I. Warshawski gets pulled into one of these clandestine deals through her impetuous goddaughter, Bernie Fouchard. Bernie tries to rescue Lydia Zamir, a famed singer-songwriter now living on the streets; Zamir’s life fell apart when her lover was murdered next to her in a mass shooting at an outdoor concert. Not only does Bernie plunge her and V.I. headlong into the path of some ruthless developers, they lead to the murder of the young man Bernie is dating. He’s a computer geek working for a community group called SLICK.V.I. is desperate to find a mysterious man named Coop, who roams the lakefront in the middle of the night with his dog. She’s sure he holds the key to the mounting body count within SLICK. Coop may even know why an international law firm is representing the mass murderer responsible for Lydia’s lover’s death. Instead, the detective finds a terrifying conspiracy stretching from Chicago’s parks to a cover-up of the dark chapters in America’s meddling in South American politics. Before she finds answers, this electrifying novel pushes V.I. close to the breaking point: People who pay to play take no prisoners.Liz Decker is the owner of Caprichos Books an independent book store in Bel Air, Maryland. These are trying times for small business owners. Liz shares how she is coping and finding ways to to keep the book store a vital part of downtown Bel Air.

Cooking the Books with Gilly Smith

Guest presenter, Elizabeth Perry, aka E.C Reads on Instagram talks to Sara Paretsky about the food moments in Dead Land, the latest in the series to feature her private detective V.I. Warshawski. When Indemnity Only, the first, was published in 1982, Paretsky revolutionised the genre with this tough-talking female private eye, and in 2002 won the Cartier Diamond Dagger for lifetime achievement. Elizabeth has been reading her since she was 14 and admits that she is massive nerd-level fan.   See acast.com/privacy for privacy and opt-out information.