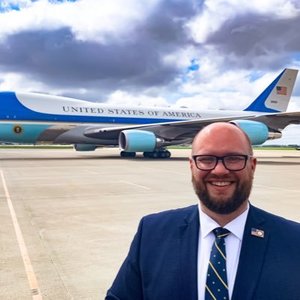 Wayne Larrivee sits down with former Green Bay Packers linebacker Mike Neal to reminisce on bouncing from basketball to football (1:47), learning how to be a pro (5:43), and feeling at home in Green Bay (8:31).See omnystudio.com/listener for privacy information.

Building a great team is a key skill that will allow you to take your practice to the next level. But it’s never really taught in university. So how do you learn to approach hiring for your business? In this episode, we are joined by Dr. Mike Neal who is an expert at hiring and building a great ...Read more... This article is copyright ©  Dr Jesse Green The post 326. Scientific Hiring Process with Mike Neal appeared first on Dr Jesse Green. 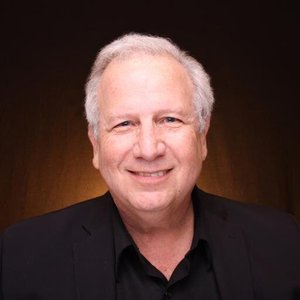 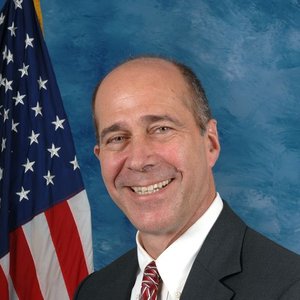 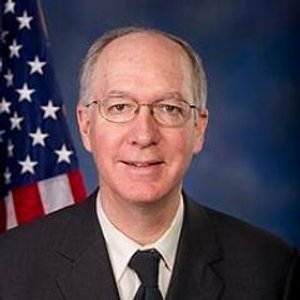 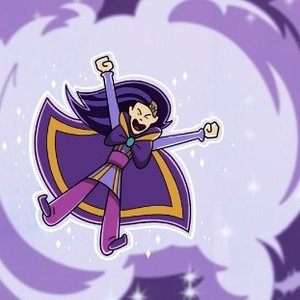 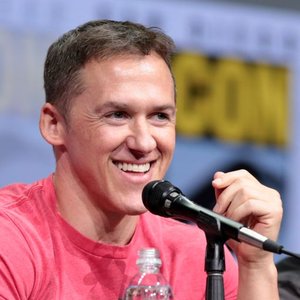 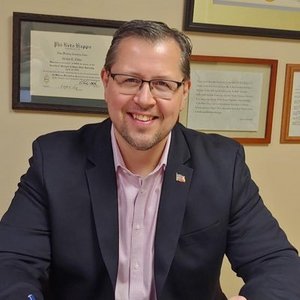 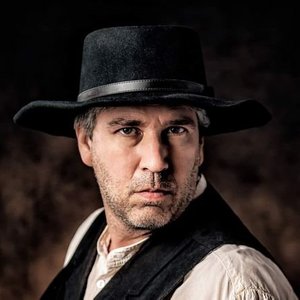 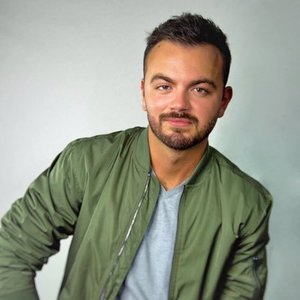 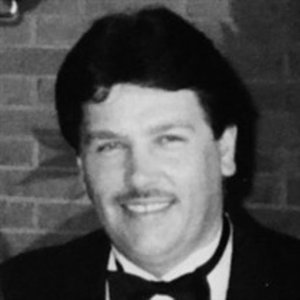 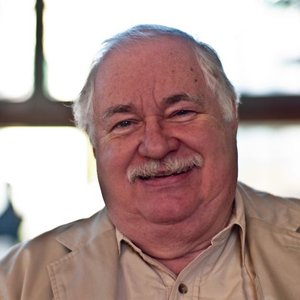 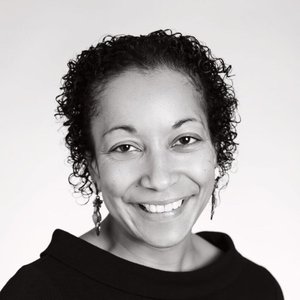 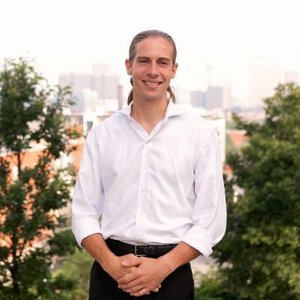 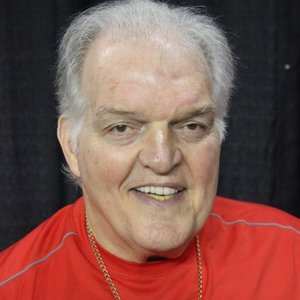 Episode 21 Bobby Talks...w/ Mike Neal - Professor of Communications from the Arts and Science department at Adrian College. We discussed this idea of do we want Truth or Freedom of Misinformation. Very knowledgable on the subject matter which allowed for stimulating conversation and deep thinking responses. Can we be better than what we've been?!?! Mike and Bobby sit down and discuss.

On This Week’s Podcast: Mike Neal joins Nick Riashi for an energetic interview, where Mike dives into how he went from accounting to banking to political staffer to economic developer. Mike talks about the speed of change throughout this year, and how he is continuing to find joy and reward in the dance. He gives listeners a little peek behind the curtain of competing for a big name project, and how his team and his region are digesting the lessons that came along with that race. Mike’s interview is full of his infamous cheer and go-getter-attitude, listen in now to hear more! Mike Neal is in his 14th year as president and chief executive officer of the Tulsa Regional Chamber. In 2018, the Oklahoma Chamber of Commerce Executives (OCCE) inducted him into their Hall of Fame in recognition of his 30 years of service to the chamber industry. Tulsa People named Mike the 2011 Tulsan of the Year for his limitless energy, can-do optimism and tireless efforts toward making Tulsa a better place. Mike is heavily involved with the U.S. Chamber of Commerce. He also serves on the boards of the International Economic Development Council and the Southern Economic Development Council. America’s Jobs Team is sponsored by Research on Investment / Gazelle.ai

In the first episode of Talk With a Talent, I sit down with my Uncle, Mike Neal. We talk everything from his early years playing the drums and how they possibly saved his life, memories of my Grandfather and his influence on our whole family, and much more! You won't want to miss this story.

Mike Neal, a recently graduate football player from the University of Washington, started his career as an athlete playing into the jock stereotype. After battling injuries and being told he would never play a snap, he rewrote the narrative by excelling academically and professionally. He represented his athlete peers as a leader in the student-athlete advisory committee (SAAC), graduated from the honors college at UW, and earned an internship with Amazon AWS. He hopes his story will inspire others to know that they can succeed no matter the circumstances because we’re all capable of achieving and doing more than we thought possible.

Listen in to Brett and Dad talk to fellow podcaster, Mike Neal

Breaking the 4th Wall Podcast #81: Hanging with Mike Neal of Days of Comics Past Podcast